Enemy inside the gates of Delhi Gymkhana Club 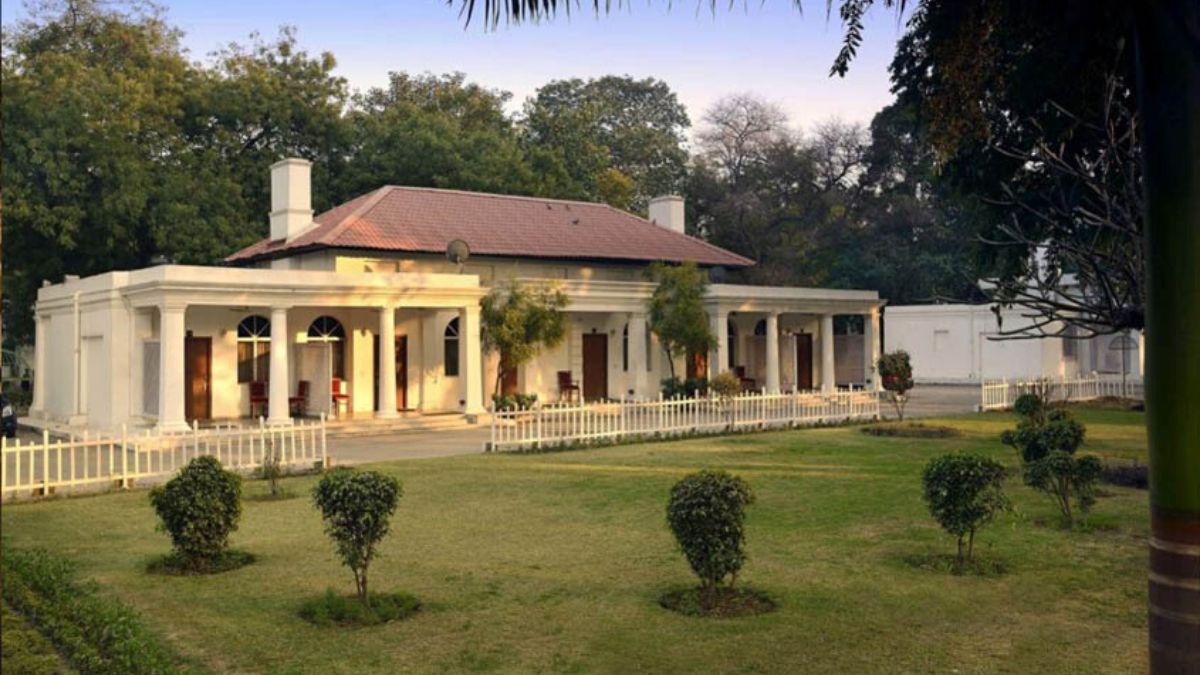 Much is being made about the Ministry of Corporate Affairs (MCA) case against the Delhi Gymkhana Club. Various versions of the story have been handed to the media. Never underrate the power of juicy fight within the family, even in the midst of a life-threatening pandemic. However, most stories being written against the club are being attributed to “unnamed sources”. That itself is a telling comment.

Sadly, what these unnamed sources have managed to do is to ensure that the club gets bad press and the ministry gets a chance to wrest control. So be it. Every club deserves the former presidents it once elected. But for “unnamed sources” to claim that it is the wish of an entire institution to be taken over by the MCA, well, that does stretch the imagination. As for the ministry’s case against the club — since final arguments are done and the NCLT’s judgement is awaited — that is a closed chapter. Or not quite.

Because one of the options before the MCA is to appoint one or more administrators to manage the club. And that is what this posturing is all about. To “convince” the government that this lot is the best men (or women) for the job. But, should the government trust someone who had no gumption in stabbing their own colleagues in the back the minute they scented an opportunity? While briefing the media, this group often describes itself as “distinguished” or “eminent”. So, let’s go with that.

One of these distinguished gentlemen is a former president of the club, Vijay Chibber. Interestingly, it is his penchant for eminence that gave the game away, for most members of the club recall how Chibber had got the club’s centenary brochure reprinted at a significant cost to include his tenure as president, along with a poster-sized picture felicitating himself as Bhai Chibber.

And so, whether it is Chibber himself conducting these briefings or if it is his camp followers who are briefing on his behalf, hiding under the alibi of “unnamed sources” remains a secret. As does the fact that Chibber’s own track record as a former club president (2013) should come under scrutiny by the MCA; for some reason the ministry has chosen to overlook his activities. One can only speculate why. Soon after demitting office, Chibber and a group of six others had moved the SFIO against the club.

Originally the petition was signed by 10 but three have since demurred and informed the club that the Page 1 and 2 that was finally submitted was not what they were shown when they signed on Page 3. This is the reason why a showcause notice was served to Chibber by the club and why he suddenly decided to become a whistleblower. So, if Chibber and his gang of six disgruntled but distinguished members are now briefing against the club, it is equally important to know why they have suddenly developed a conscience.

Only then can the full import of their message be accurately evaluated. Another former bureaucrat turned out to be much smarter than Chibber. He did not join Chibber’s bandwagon, but instead got elected to the Club Committee (GC) and enjoyed the perks of office, which included lobbying that a company of which he is a board member should be allowed to hold a health fair at the club (read marketing and sales opportunity).

Anyway, to cut a long story short, at the last minute when the summons from MCA came knocking at the door he immediately resigned from the GC — even though he was the one in charge of the club’s legal committee. For some reasons best known to him, he even sent a copy of his resignation to the MCA. Unnamed sources (yes two can play this game) claim that this former bureaucrat is one of the men lobbying to be appointed administrator by the ministry.

Of course, it is to be noted, while in office, while raving and ranting against “the hereditary nature of this elite club”, the entire families (including some spouses) of this faction have managed to get themselves membership of the club. Is this the lot that is now going to represent the government as club administrators?