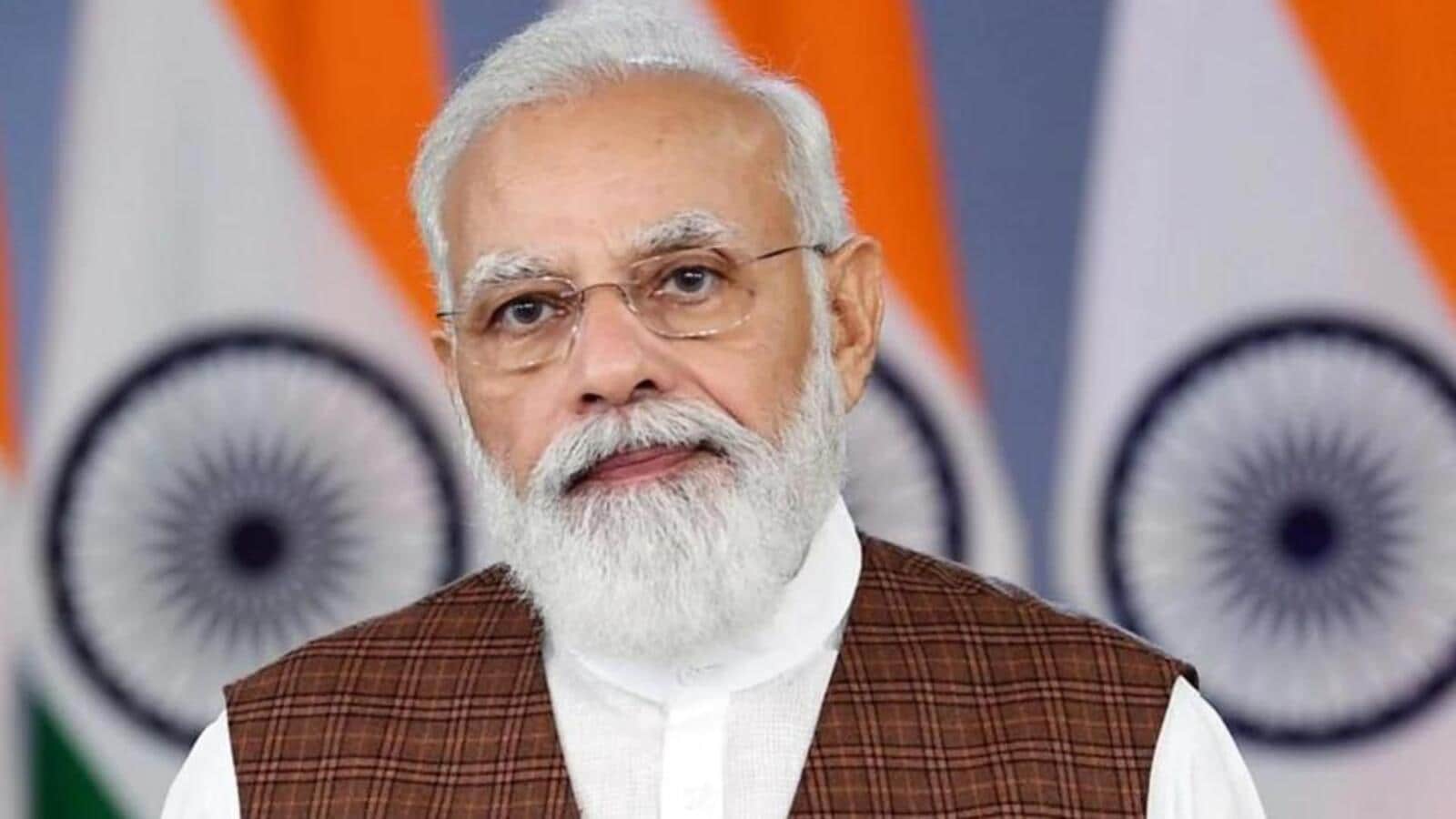 In a strong rebuttal to the BBC documentary on Prime Minister Narendra Modi, more than 300 eminent Indians including retired judges, retired bureaucrats, and retired armed forces veterans signed a statement slamming the BBC for showing “unrelenting prejudice” towards India and its leader. BBC aired a two-part series attacking PM Modi’s tenure as Gujarat Chief Miniter during the Gujarat riots of 2002. The documentary sparked outrage and was removed from select platforms.

This production, the BBC claims, has been rigorously researched according to the highest editorial standards, and examines the tensions between India’s Hindu majority and Muslim minority and explores the politics of India’s PM Narendra Modi in relation to those tensions” and a series of controversial policies” implemented by him,” the letter read.

Questioning a key source of the BBC documentary, the signatories said, “there is nothing in the so-called British Foreign Office document – said to be based on a report from their High Commission in New Delhi, which was, in turn, said to be based on a report by their diplomat who visited Gujarat in 2002 that had not been earlier alleged by any number of media reports and commentaries in India in the years following 2002, apart from the allegations made by Sreekumar, Bhatt and Pandya.”

We need to build Aatmanirbhar Bharat by 2047: President

UNION BUDGET TODAY, PM SAYS WORLD HAS ITS EYES ON IT