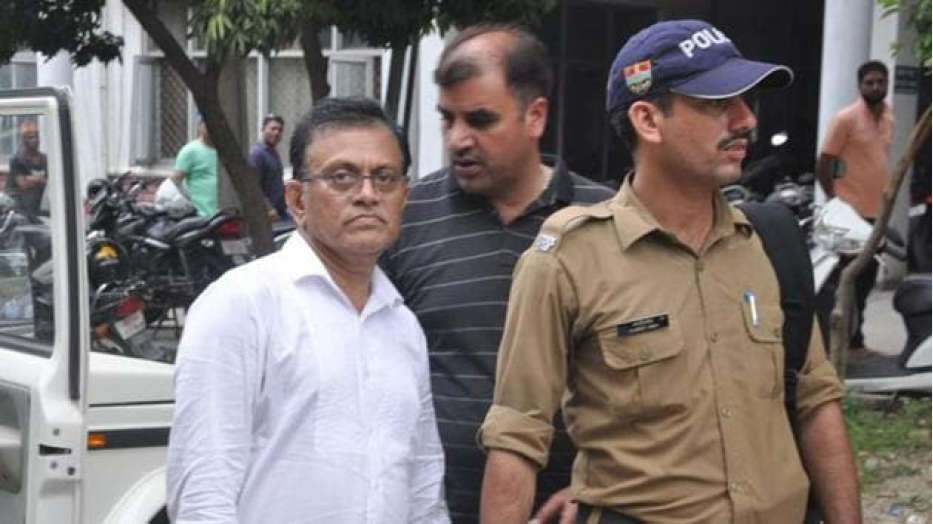 The Delhi High Court on Monday sought a response to a plea challenging the bail granted to Amit Kumar Raut alias Amish Raval in a money laundering case connected with an alleged illegal organ transplant.

The Enforcement Directorate (ED) has challenged the bail granted by Tees Hazari Court, Delhi. In two weeks, Justice Asha Menon directed the counsel for Amit Kumar Raut to file a response to the plea.

The matter has been listed for October 12, 2022, for a further hearing. The special counsel for ED contended that the Sessions Court, while granting bail, had overlooked the provisions of Section 45 of the Prevention of Money Laundering Act (PMLA), which is still applicable.

An order for his release from Dehradun Jail was passed on August 22, 2022. It was submitted by special counsel Anupam S. Sharma Amit Raut has ten cases registered against him for illegal human organ transplantation and was convicted in one of them in Gurugram.

Moreover, he absconded after getting bail in a money laundering case registered in Gurugram. By the time he was apprehended again, it became clear that he was indulging in the very same activity at Dehradun, Sharma submitted. He also submitted that a case has been registered at Dehradun along with an ECIR, which is the present ECIR. Hence, it was submitted that the bail be cancelled and the accused/respondent be taken into custody.

Advocate Sneha Arya for Amit Raut submitted that there was no error in the order granting bail in as much as, the provison to section 45 (1) of the PMLA, after the amendment, vests the trial court with the discretion to release on bail an accused in a money laundering case involving a sum less than a crore of rupees. In the present case, a sum of about Rs 89 lakhs was allegedly involved.

The counsel for ED contended that the proviso is not mandatory in nature, entitling every accused in a money laundering case involving less than a crore of rupees to be charged.

The bench said that this court is of the view that the matter requires a further and more detailed hearing. The case diaries will be produced at the next hearing.

RECOMMENDATIONS TO AMEND LAND LAWS TO BE TABLED BEFORE CABINET: CM DHAMI