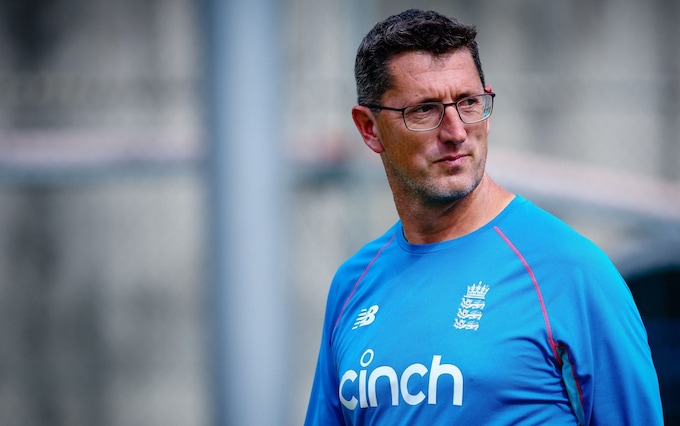 England and Wales Cricket Board (ECB) on Friday announced Former Cricketer Jon Lewis as the head coach of the England Women’s team.

Since 2021 Lewis has been ECB’s Elite Pace Bowling Coach along with England Men’s Test and white-ball teams.

Meanwhile, in a 19-year professional career at Gloucestershire, Surrey and Sussex Lewis has taken 1,200 professional wickets and for his country, he has played 14 times.

Moreover, on 29 November Lewis and his new team will depart for West Indies and the squad for the Caribbean will be announced next week.

“It is very exciting to have been appointed as Head Coach of the England Women’s team. It is a new challenge and one that I cannot wait to get stuck into. I have watched from a distance over the last few years and it is clear that there are a lot of reasons to be optimistic about this team’s chances going forward,” Lewis said.

Lewis further stated, “The last couple of years have seen the introduction of some younger players and that, allied with the increased strength in depth coming from the regional game, is a really promising sign for the coming few years. Our immediate focus is the West Indies and particularly getting some points on the board in the ICC Women’s Championship, and then we will look ahead to South Africa and the ICC Women’s T20 World Cup.”

However, Jonathan Finch Director of England Women’s Cricket said, “We are really pleased to be able to appoint Jon as the new Head Coach of England Women following a thorough and competitive recruitment process. We set out to find a Head Coach with a range of experiences to help lead an exciting group of players across all formats and I am excited with what the future holds with Jon in the role.”

“Jon comes with an excellent pedigree in the men’s game working across different levels of the international pathway, and we were really impressed by how he sees the role moving forward. We look forward to him coming on board and driving the future direction of this team,” Finch said.

Youngsters should be given more opportunities

Youngsters should be given more opportunities