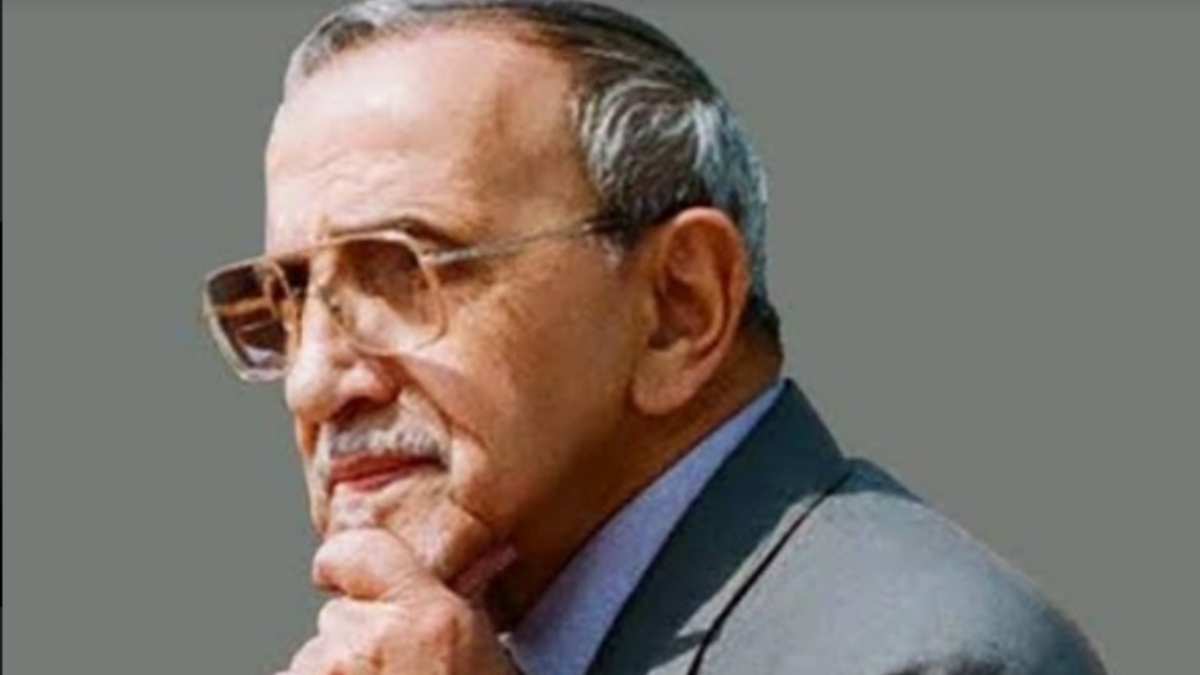 By the time Ebrahim Alkazi finished his stint as the Director of the National School of Drama in 1977, he was already a legend. He had built up the NSD as an institution of the foremost calibre by any standards and become the acknowledged and revered guru of an entire generation of the most talented, motivated and exceptional theatre practitioners that has ever emerged in the compressed span of a decade-a-half.

Alkazi’s contribution was unquestionably the singlemost important impetus to modern Indian theatre, period. He imbued his students and disciples with a sense of deep professionalism, commitment, technical rigour and intellectual engagement that was attested by their extraordinary achievements. Om Puri, Naseeruddin Shah, Manohar Singh, Uttara Baokar, Surekha Sikri and countless other true stalwarts of the stage, many of whom went on to achieve wider acclaim and fame on television and in films, were all of the generation that carried forward the legacy of their training at the NSD from the time of Alkazi. The NSD repertory productions of that time were of a standard that has not since been surpassed.

Alkazi’s own iconic production of Girish Karnad’s Tughlaq was definitive for most people who saw it. And so were countless other productions, such as that of Dharamvir Bharti’s Andha Yug. All his productions were imbued with his sensibilities, honed in a deep grounding in the literature and all the plastic and performing arts of the world, combined with intellectual integrity and an insistence on the most exacting standards. He himself was an artist of considerable merit, as evidenced by a recent exhibition of his prints, sculpture and other artworks mounted recently at Triveni Kala Sangam, home to Art Heritage, the gallery he founded along with his wife Roshan, who designed costumes for his plays.

My own induction into theatre took place about the time Alkazi’s long tenure at the NSD was ending, but there was no escaping his larger-than-life presence in the world of theatre and the influence he exerted as the hallmark of the highest standards. In earlier years, before his stint at NSD, he had acted in a play with Joy Michael, one of my own theatre gurus, in a Yatrik production of a Moliere play. Joy was extremely fond of “Elk”, the nickname she used for him. Years later, I was to dig out a photograph of that production and include it in a book about the Yatrik Theatre Group, of which I was then Director. Working in theatre in Delhi, one constantly heard stories about Alkazi Sa’ab. Many friends had trained under him and all of them, without exception, held him in awe. Having missed the bus as far as the great man was concerned, I was fortunate to work or be associated with his extraordinarily gifted progeny, Amal and Feisal, both of whom carried forward different facets of his genius. When it was time to celebrate Alkazi Sa’ab’s 90th birthday, Amal asked me to do the voice-over for a film she had made on his life and achievements. It was a privilege for me to do this, as a small gesture to the titan of Indian theatre.

At the celebration at which this was screened, he was present, sitting quietly in his wheelchair, while a veritable who’s who of theatre and films came up to him to pay homage. By then, he was a shadow of his former self, but in all our minds, he loomed as large as the body of work and the legacy that he blessed all of us with. There is a deep and generous fraternal feeling among theatre practitioners, very unique to this art form. That evening, one could revel in its camaraderie, as all of us gathered to pay tribute to the titan who more or less single-handedly moulded the Indian theatre of the late 20th and 21st centuries.

Sunit Tandon, a well-known TV journalist and former Director General of the Indian Institute of Mass Communication, is currently the president of the Delhi Music Society, as well as the former director of Yatrik, the capital’s oldest theatre group.

A tireless, strict but caring and equally endearing ‘Chacha’