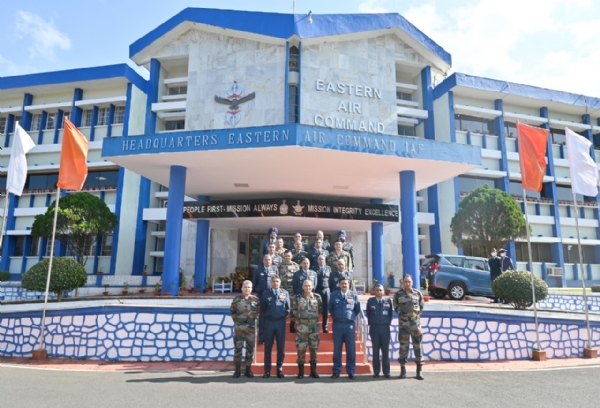 The 63 glorious years of service to the nation has been completed by the Headquarters Eastern Air Command on Thursday.

Lt Col Mahendra Rawat, a public relation officer with Defence Guwahati said, “The Eastern Air Command was born in combat and has grown through battles and is one of the lethal arms of the Indian Air Force which controls air operations over a vast area that straddles 11 states. It includes the seven northeastern states, Sikkim, West Bengal, Bihar, and parts of Orissa and Jharkhand covering over three lakh square kilometers.”

Moreover, in 1962, 1965, and 1971 wars Command participated and it has impressively contributed towards the evacuation of victims of natural calamities like floods, landslides, and earthquakes over the years.

However, to meet the changed security scenario several new inductions have taken place in this Command