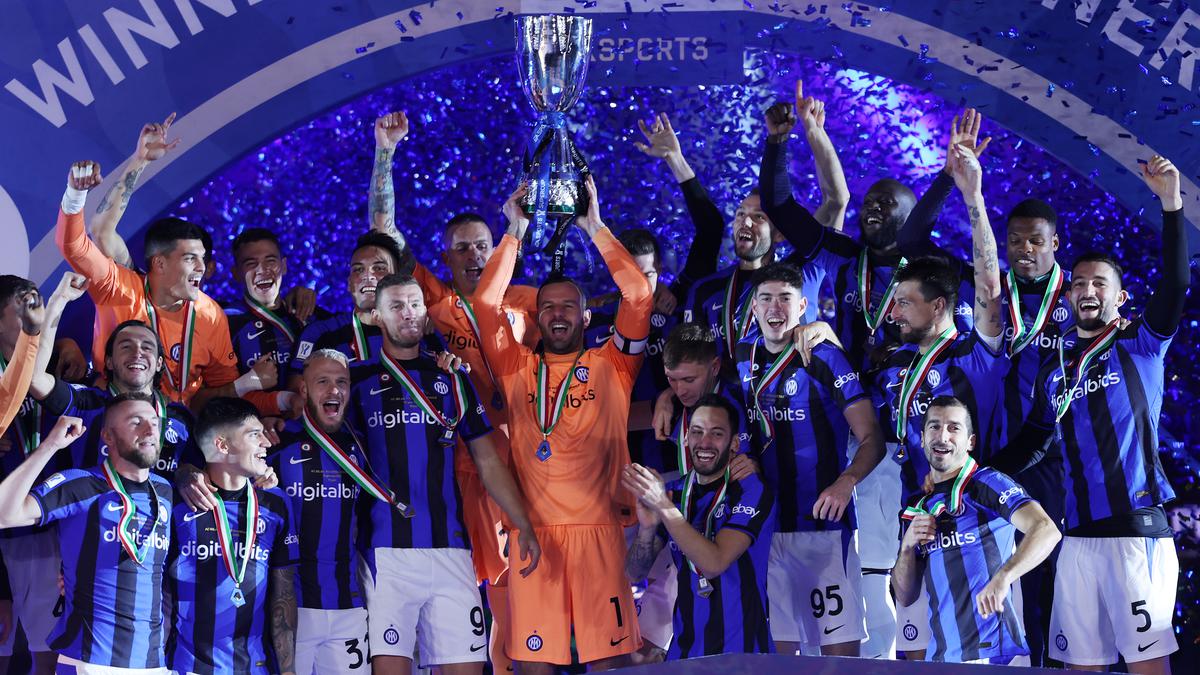 The Bosnian forward Edin Deko helped Inter Milan defeat AC Milan 3-0 and win the Italian Super Cup for a second time in a row, adding to the Rossoneri’s loss. Dzeko played a part in both Federico Dimarco’s opening goal and one of his own.

At the King Fahd International Stadium in Riyadh, Saudi Arabia, Inter won the first trophy of the Italian season, with World Cup winner Lautaro Martnez securing the late winning goal. Winner of the Italian Cup competes in the Super Cup against the Serie A champion. Although Inter entered this edition having won the Italian Cup the previous year, they won it last year after winning the league. Inter took the lead in the 10th minute, giving its title defence a strong start. Dzeko released Nicolo Barella with an excellent one-touch layoff, and Barella passed the ball over for Dimarco to finish at the back post. After that, Milan appeared to come alive, and Inter goalkeeper André Onana had to make a spectacular save to keep Rafael Leo from scoring.

In the 21st minute, Deko scored a goal on his own. He ran onto a free kick from inside Inter’s half, beat Sandro Tonali inside, and fired an angled shot past goalkeeper Ciprian Tataru?anu as Milan’s defence was unprepared. Again, the Milan defence failed to stop Inter’s third goal as Martnez effortlessly brushed off Fikayo Tomori before curling in a beautiful goal.

After the finale win, Dzeko stated, “We certainly put in a great performance, the lads really were splendid from the first to the last minute. We really gave everything we had. All of us.” Attention will now turn back to the Serie A league, where there will be another Milan derby on 5th February. The outcome will raise concerns about Milan’s start to the year, especially after such a poor showing. Milan won its opening game against Salernitana in 2023, but after that it had two league draws and lost the Italian Cup. The defending champion has dropped nine points behind Napoli, who is currently leading by nine points, with Inter and Juventus only one point behind.