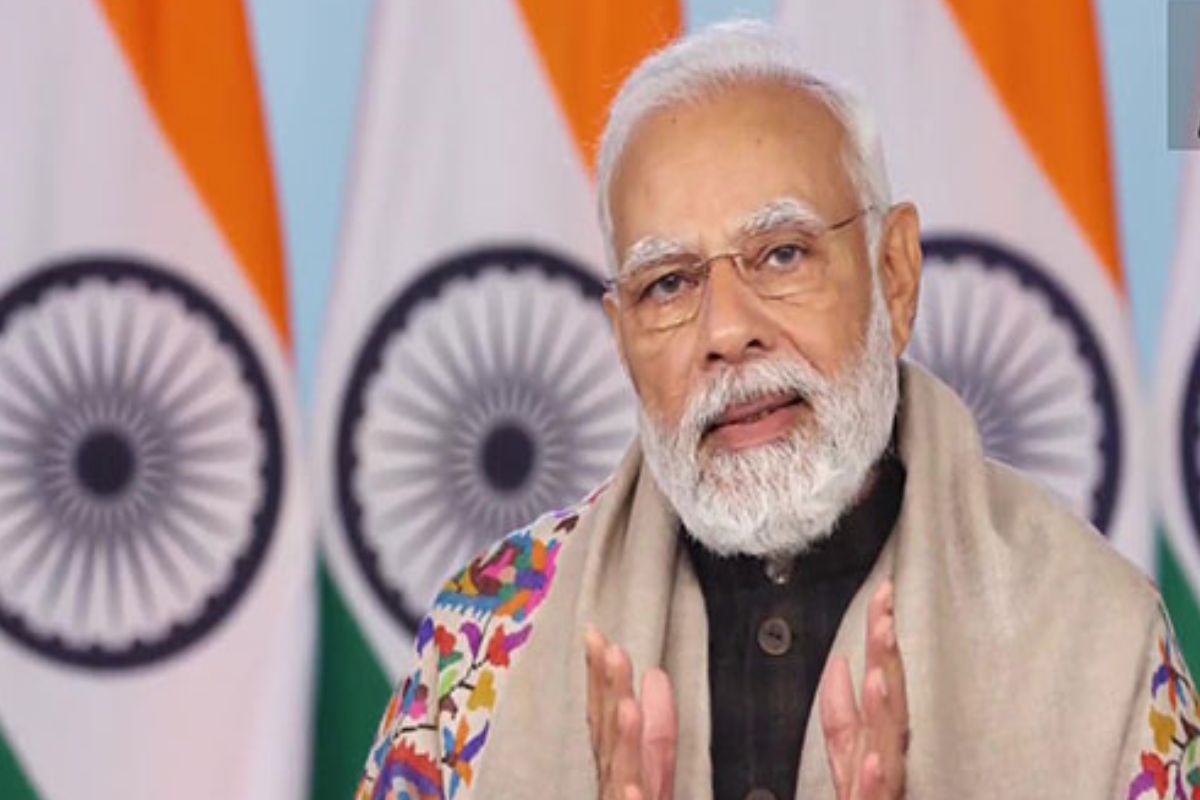 A show would be held at Poojappura in Thiruvananthapuram. The SFI said it will screen at various campuses. On 23rd January night, a group of the Student Islamic Organization (SIO) and the Muslim Student Federation known as the Fraternity group and over 50 students from these groups attended the screening. The ABVP student leader, Mahesh said, “ We have received the information that some students organized screening inside the campus but haven’t received any written complaint. If we receive a complaint, investigation will be taken up.”

The administration of Jawaharlal Nehru University in New Delhi warned against screening the BBC documentary on the campus after a group of students released a pamphlet inviting students to screening of the fil at student Union’s office at 9pm on 24th January.

According to an advisory issued by the JNU administration, the student Union have not sought permission for the screening from the administration. They said that such unauthorized activity may disturb peace and harmony of the University campus.

The Centre last week denounced the controversial BBC documentary series on Prime Minister describing it as a ‘propaganda piece.’

What Ashwini Vaishnav has to say about Union Budget 2023?

Union Budget 2023: Here’s what Dr. Jitendra Singh has to say