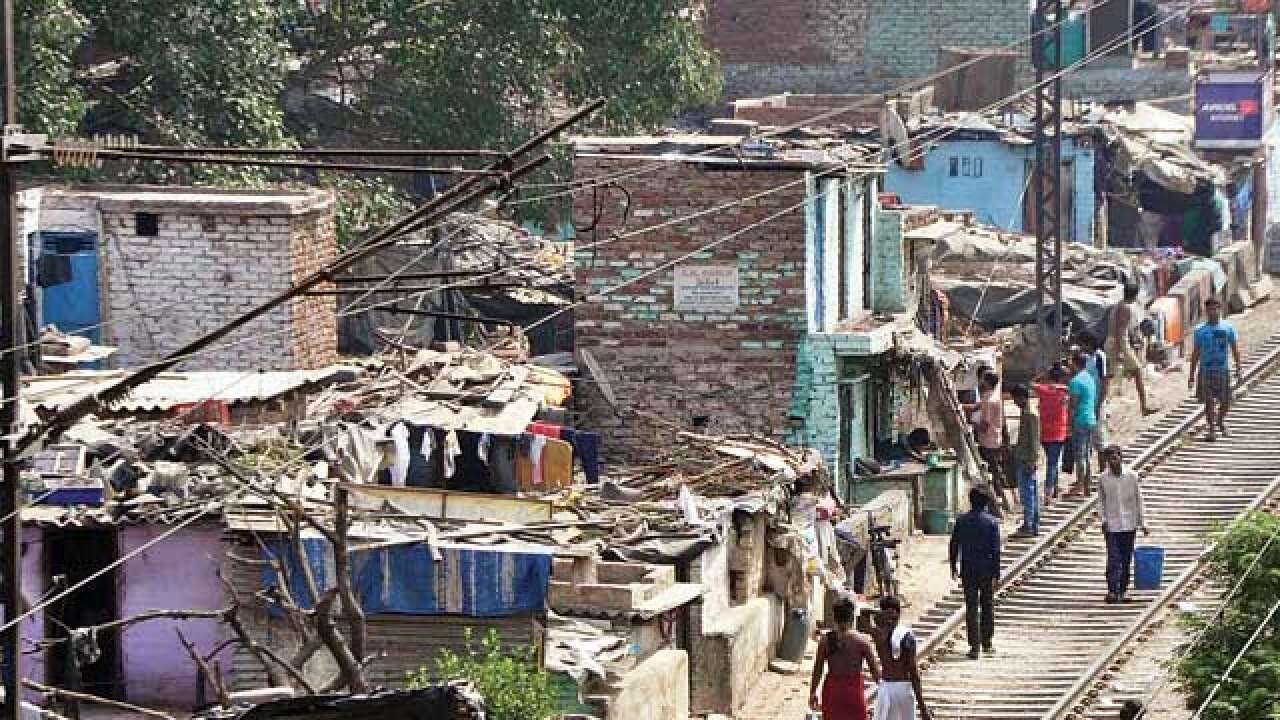 The Delhi Urban Shelter Improvement Board (DUSIB), which manages the city’s slums, has begun community-based monitoring of its 195-night shelters and public toilets, which are used by nearly 2.5 million people daily.

The monitoring began on Monday, ahead of the winter season, when demand for shelters increases. For phone, WhatsApp, and text message complaints, a centralised control room has been established. Officials on the ground have been directed to resolve the complaints as soon as possible.

According to officials, inmates at the shelters frequently hesitate to report problems, and this new indirect mode of feedback may encourage them to do so even though many do not have mobile phones or internet access.

According to a DUSIB official, filing complaints over the phone or digitally is unlikely to be a problem because nearly 66% of people living in Delhi’s slums use mobile phones, according to the 2011 Census.

DUSIB chief executive officer K Mahesh said the agency provides seven basic services, including community toilets and night shelters, to the homeless. He added complaints have also been received from lawmakers about the poor maintenance of toilets. “Therefore, a centralised and integrated control room has been established to receive complaints on the phone number 9871013284 via WhatsApp text/audio/video messages, photos, and email. The complaints will be relayed to officials on the field in the 12 divisions to get the problems fixed as soon as possible.”

Sanjay Goel, Director (Local Bodies), dedicated the control room. According to Mahesh, it will be operational around the clock and will be manned by a team of eight officials overseen by a director-level officer.

DUSIB has also implemented a compliance monitoring mechanism to ensure that complaints are addressed. “The engineer concerned shall upload time-stamped and geo-tagged pictures to demonstrate compliance after taking necessary corrective action under the given timelines,” Mahesh said.

Every year, the number of people using night shelters rises from nearly 7,000 to 12,000 between November 15 and March 15. The DUSIB issues an action plan to ensure homeless shelters during the winter. It has set up up to 300 tents as temporary shelters in 80 different locations.