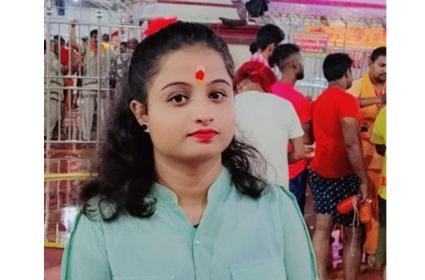 Ankita Singh, who succumbed to injuries after being set ablaze by a boy for rejecting his proposal was cremated on Monday.

Earlier on August 23, the accused Shahrukh was arrested. People of Dumka protested after the Class 12 girl was set ablaze and died on 28 August. Section 144 has been imposed in Dumka.

Chief Minister Hemant Soren said, “Such people should not be forgiven, they should be given the strictest of punishments. Laws should be brought in to further strengthen the existing laws for such incidents.”

“A lot of evil acts are being seen in society. This incident is heart-wrenching and the law is taking its course. The accused has been arrested. It is our effort to see that he is punished at the earliest,” Soren added.

Former Jharkhand CM Raghubar Das said, “It is very shameful for Jahrakhand the way that boy entered the girl’s house, poured petrol, and set her ablaze. There have been thousands of crimes against women in Jharkhand after Hemant Soren became Chief Minister. There are love jihad cases also among the tribal population. The people from Bangladesh are entering and marrying innocent tribal girls and usurping their land.”

Questioning the state administration for the death of the girl union minister Arjun Munda said, “Who is responsible for such incidents? Were appropriate measures taken to save the victim or not? If the victim dies, how will the guilty be punished? The state government should answer on all these subjects and to maintain the confidence of the public, the government should give a statement that what is the law and order situation for these incidents which are happening in Jharkhand.”

Dumka’s SP Ambar Lakda said, “The accused Shahrukh has been arrested. We’ll apply at fast track court for a fast trial. People are cooperating with us. We appeal to people to maintain peace. The situation is under control and Sec 144 has been imposed.”

Reacting to the matter, Jharkhand Health Minister Banna Gupta said, “The state government is serious regarding the murder of a girl in Dumka. Stringent action will be taken against perpetrators. We will ensure a fast trial. We have talked to DC in this regard,” Gupta said.

Moreover, on the Dumka incident, NCW takes cognizance and said, “Since arrest already made we asked Jharkhand DGP for action taken report. There’s a mindset that you forcefully ask a woman to marry you&if she refuses, set her ablaze-it’s pathetic. There should be conversation on this,” said the NCW chief on the death of a girl after being set ablaze in Dumka.

However, on 23 August accused Shahrukh poured petrol on Ankita and set her ablaze when she was asleep. Ankita Kumari was a student of class 12 and allegedly turned down his proposal. Kumari was first admitted to Phulo Jhano Medical College and Hospital in Dumka in critical condition and later she was referred to Rajendra Institute of Medical Science (RIMS), Ranchi.

J.P. Nadda hit out at CM Kejriwal over Delhi excise policy; says “If you are honest, say this in court” 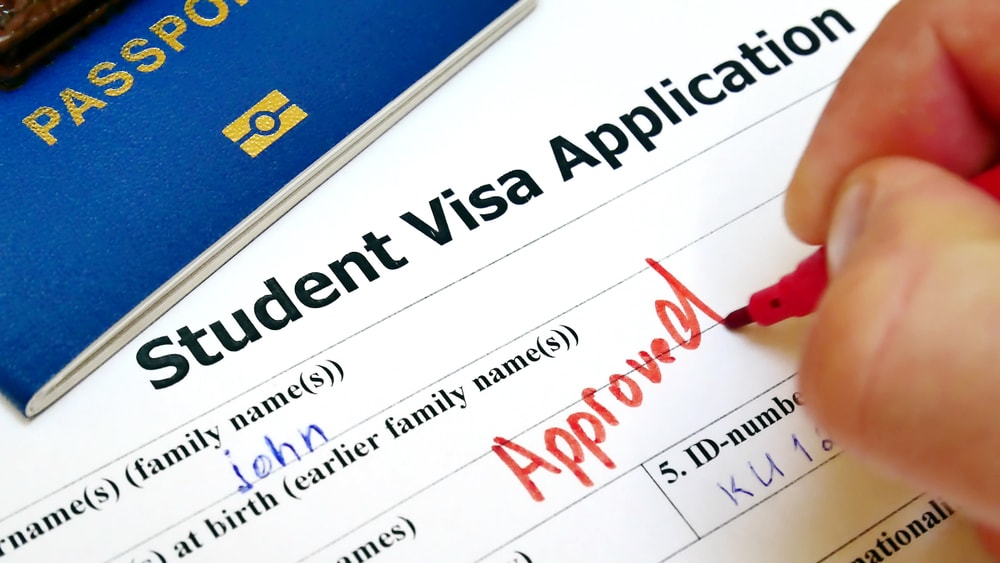 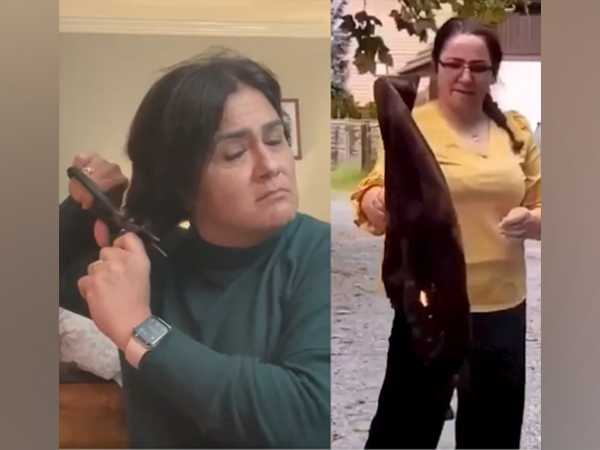 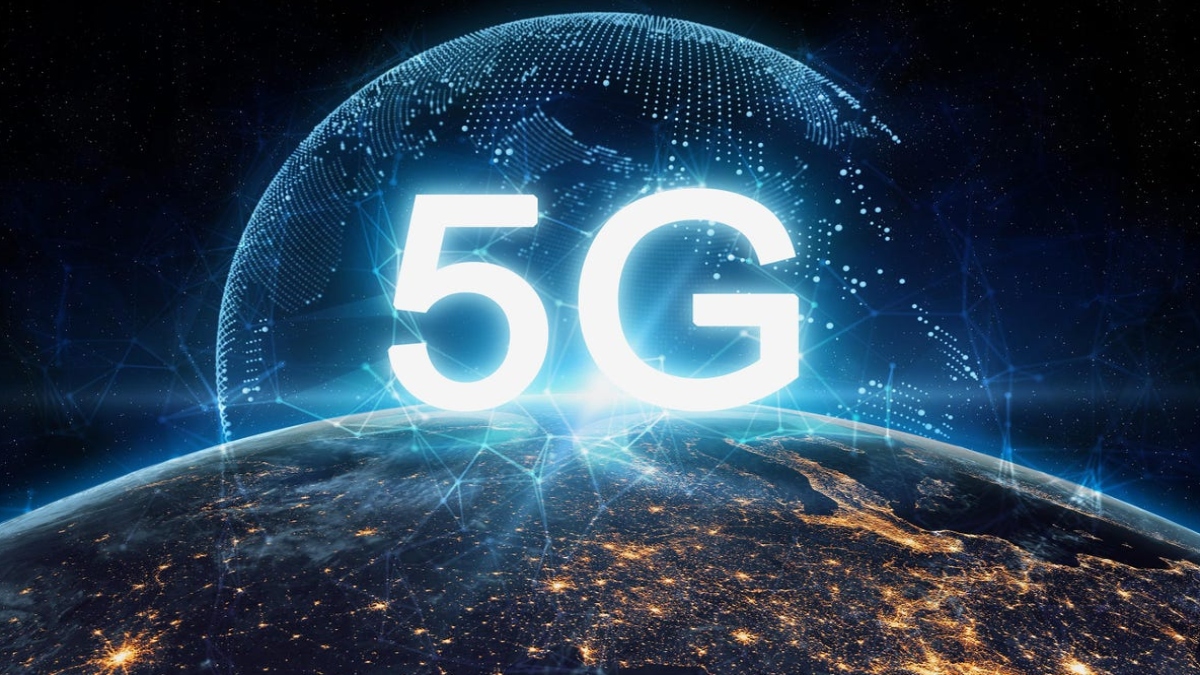 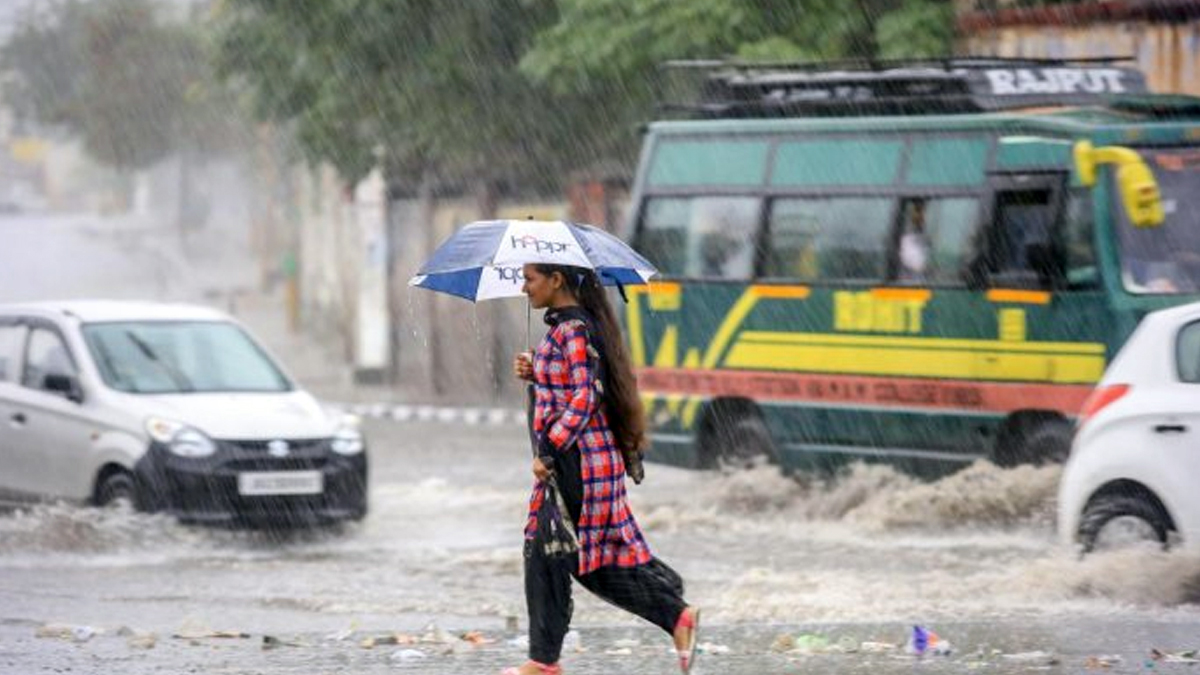 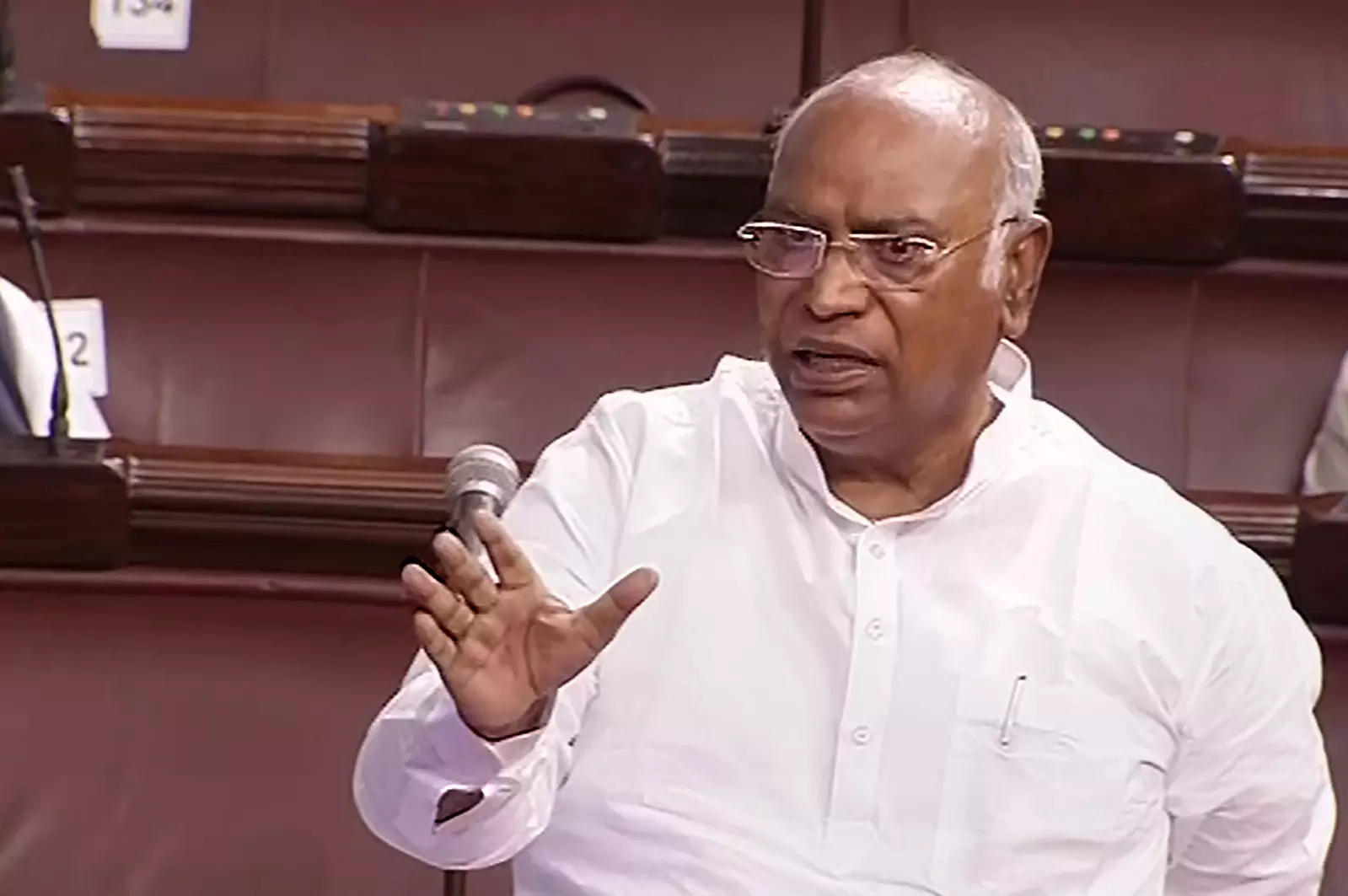