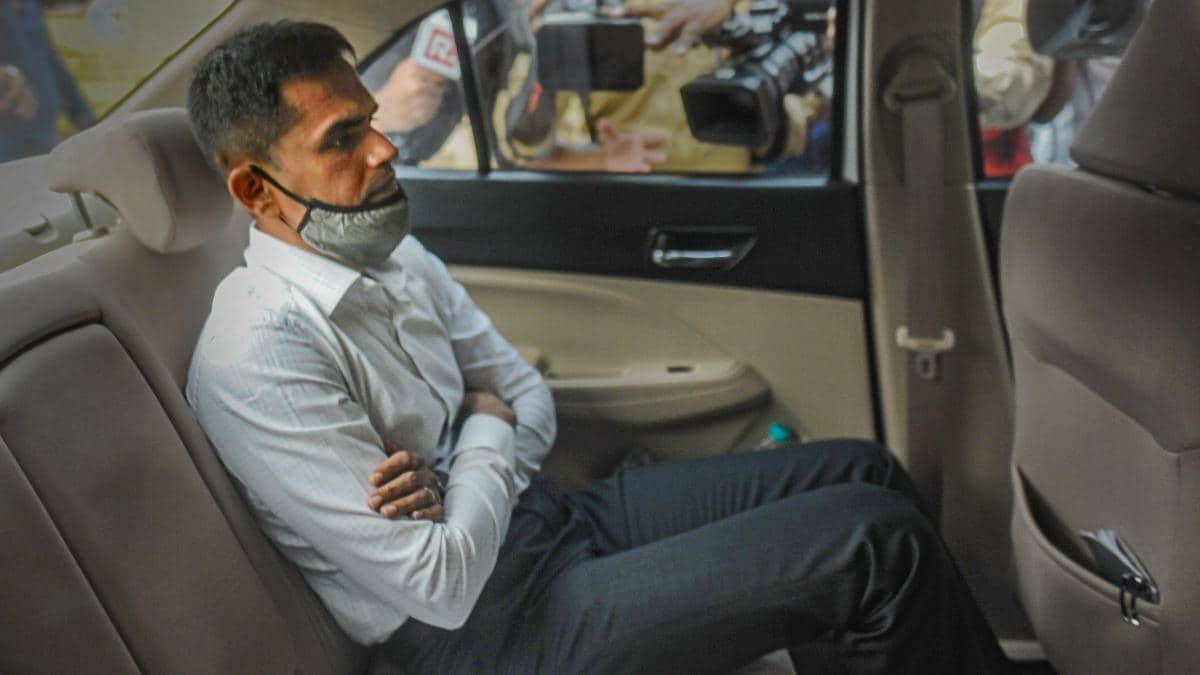 In a shocking development, a mob of drug peddlers and their supporters blocked and attacked a Narcotics Control Bureau (NCB) team, injuring two, when they raided a location in Mumbai’s suburban Goregaon, officials said on Monday.

The incident occurred late on Sunday when the NCB team, led by Zonal Director Sameer Wankhede, was heckled and stymied by a menacing mob of around five dozen persons, including a few drug peddlers, when the sleuths went to conduct a search and seizure operation in the Jawahar Nagar area of the north-west Mumbai suburb.

As the NCB team seized a commercial quantity of 20 LSD blots from peddler Kerry Kelvin Mendes, several of his accomplices who gathered there started abusing, pushing and assaulting the officials, in a bid to set free Mendes.

“They also surrounded and damaged the (NCB) official vehicle and a pair of handcuffs. Their efforts were directed towards freeing the accused,” said the NCB.

The mob had surrounded the NCB team, but the anti-drug agency personnel retaliated and thwarted the attempts of the attackers to free Mendes, while trying to calm them down.

A team from Goregaon police station, which rushed there soon afterwards, has arrested three persons for the attack – Vipul K. Agre, 25, Yusuf A. Shaikh, 24 and Amin A. L. Shaikh, all local residents.

The police also helped the NCB team secure the accused and the seized drugs and a FIR was registered against the accused trio, charging them under various sections of the Indian Penal Code.

The development comes barely 36 hours after the NCB made the high-profile arrests of television comedian Bharti Singh and her husband Harsh Limbachiya on Saturday-Sunday, as part of the ongoing probe into several drug cases involving prominent personalities in the Bollywood and glamour industry. The duo has since then secured bail.