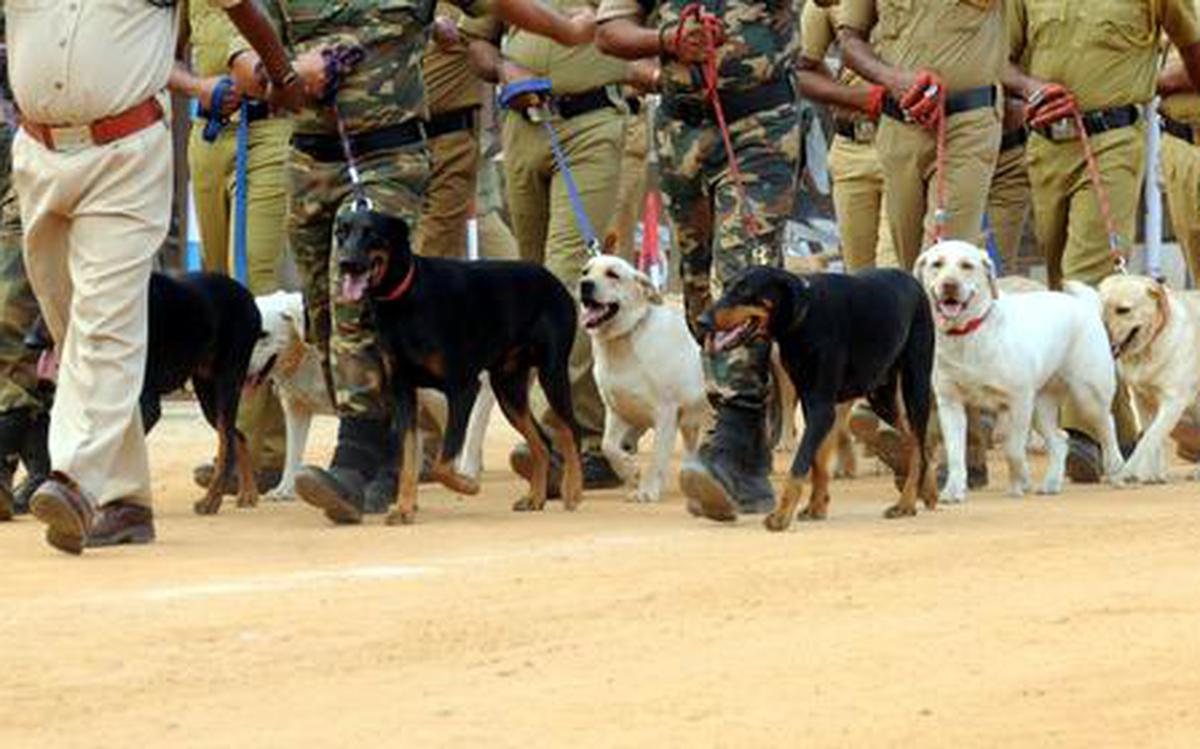 The K9 scent pads that are used for the training of security forces dogs will now be produced in India. The Defence Research and Development Organisation (DRDO) and the Indo Tibetan Border Police (ITBP) will manufacture the scented pads in the country. These ‘Make in India’ pads will be manufactured at 1/100th cost of those being procured from abroad.

This initiative of DRDO and ITBP would help all Central Armed Police Forces (CAPFs) and security forces including the Indian Army in having specific, explosive and narcotic scent kits to enhance the smell conditioning of service of security dogs in the detection of explosives and narcotics. The K9 pads used for the training of dog squad teams by all the security organisations are still procured from foreign countries.

For the project, the DRDO has been roping in their world-renowned Biochemistry and Material Physics experts at the DRDO HQ New Delhi and DRDO Gwalior to conduct a pioneering Research and Development to manufacture K9 Target Odour Scent Pads.
This would be a unique never before attempted “Make in India for India” project to break the foreign monopoly, said a statement from ITBP.

The famous DRDO Scientist Dr Sangita Rao Achary Addanki, Director DLIC DRDO and Dr Om Kumar, Scientist G, a world acknowledged biochemistry expert helming this project to manufacture K9 Scent Pads at 1/100th of the cost of Foreign K9 Scent pads.
The cost of these ‘Scent pad kits” as per the official website of a US Company having distributors in India is as under: Each one of the Scent Kits for Heroin/ Opium, Marijuana, Fentanyl, LSD and MDMA is $ 369.98 or Rs 29,127 each. In addition to this, each scent kit for TNT, Nitroglycerine, PETN, Semtex etc also cost $ 369.98 or Rs 29,127 each. The TATP scent pad costs $ 599.99 or Rs 47,235.

Each of these foreign kits can be used a few times thus would incur huge recurrent expenditure and would be a drain on foreign exchange, mentions the statement.

Presently all Security Forces K9s in India are conditioned on ‘real materials’ however having a specific target odour impregnated on an inert material would remove numerous teething troubles in K9 scent olfaction.

DRDO has arranged a high-level scientific meeting with DIG Sudhakar Natarajan, the Veterinary Head of ITBP, and roped in DRDO Gwalior Experts via video conferencing to understand the technical parameters of this technology project.