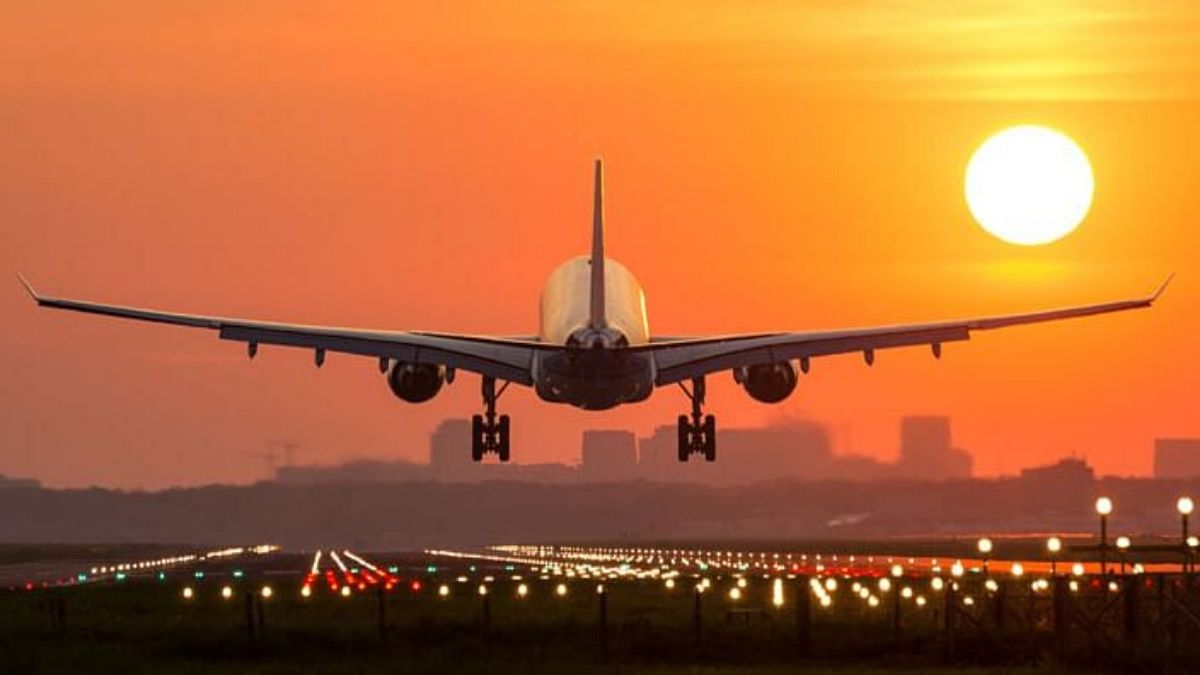 The Civil Aviation Ministry has given the green signal for India to start flying again. Domestic flights are set to resume from 25 May, a week earlier than an earlier Home Ministry missive that had pegged flights to take off from the 31st. But then again, less said about the mixed messaging coming from our government (includes both state and Central level) during this crisis, the better.

What made the government push for an earlier opening of the skies? One reason of course is the economy, with the airlines and tourism industry being the hardest hit. The Finance Minister’s economic package which invited PPP for six airports, announcements on MROs but offered no tax incentives or relief measures, did little to assuage the industry.

To give you an idea of what the tourism industry was looking for, let me quote what Make My Trip founder Deep Kalra told this newspaper recently, “We want a full-year tax holiday… we’re asking for soft credit to tide over this period to cover our fixed cost.” He also suggested a tax incentive for domestic tourists. None of this was forthcoming. Airline owners and other stakeholders then met with Civil Aviation Minister Hardeep Puri and pleaded their case.

Interestingly, most Central ministers including Puri and Nitin Gadkari have been talking about the need to exit lockdown and learn to live with Covid (after taking all the necessary precautions), as there is no vaccine or even a cure in the foreseeable future. But life has to go on. And so, the SOPs were announced; and the debates began.

Such as why has the airline industry not opted for doing away with the middle seat when motorcycles are not allowed pillion riders and autorickshaws not more than one passenger at a time? But as Hardeep Puri rightly pointed out, doing away with the middle seat did not fulfil the requisite social distancing norms. Moreover, it is not financially viable for the cash-struck airlines to keep the middle seat empty. Here, I think it is not the Aviation Ministry that should be questioned but the Delhi government for coming up with the no-pillion rider rules.

More so as it is usually members of the same family who end up sharing an auto or a bike. If they can share the same roof, why should they go through the unnecessary expense of taking two modes of transport to the same destination? The Aviation Ministry has also stated that since the passengers would already be screened before taking the flight, they do not have to undergo quarantine at the destination.

Some states like Assam and Karnataka have announced that they would quarantine flyers regardless. Again, here an argument has to be made that if too many rules will be in place, then what is the point of opening up? Isn’t that the eventual goal — to move out of lockdown, with adequate precautions but not crippling restrictions?