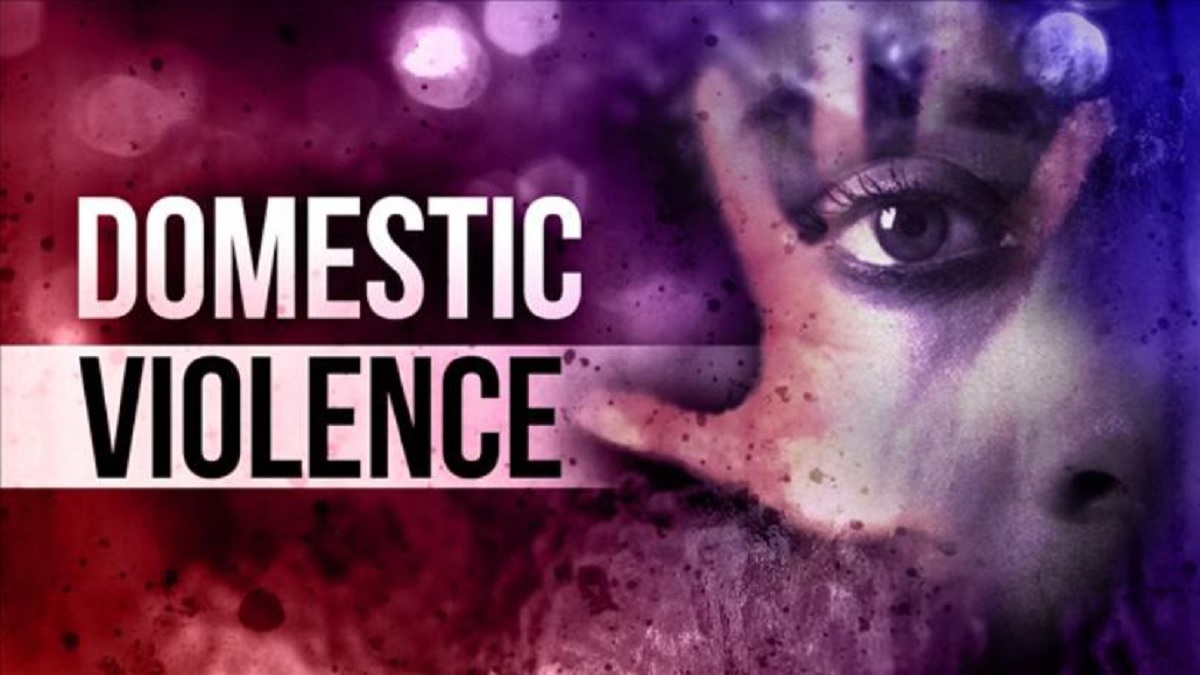 With many people working from home or stuck at home for the duration of the lockdown necessitated by the coronavirus pandemic, the number of domestic violence cases has seen a marked increase, according to a study. While the lockdown’s economic impact has grabbed all eyeballs, the violence within homes has not made it to the news. Frustrated and unable to be of help in the household due to gender prejudices, men are abusing women daily, who, on the other hand, are scared of more harassment and embarrassment. As a consequence, women do not come forward to register complaints with the police, says a 16-day study conducted by Sapio Umbrella, a unit of government advisory firm Sapio Analytics. The situation is worse in poorer sections of society. The study on the adverse effects of Covid-19 pandemic correlated global data points from experts on 5 major social factors-supply of water and sanitation, crime, behavioural and psychological impacts.

According to correlation theories and secondary research globally, there is a direct correlation between the ongoing lockdown and increase in domestic violence crimes. It is believed that domestic violence cases are expected to see a two-fold hike in April and is expected to increase further even if the lockdown is withdrawn in a few weeks. “Domestic crime was an area we studied. We surveyed several news articles and official announcements by national commissions for women to get data that reported an increase in domestic violence cases across the world during the lockdown. Data from India was provided by NCW”, said Dr Megha Gupta, a PhD in Computer Science from the University of Southern California and head of the team created and supported by NMIMS University. “It is easy to look on this pandemic from the medical or economic impact point of view but it is equally important to analyse the social impact it would create, which are often being ignored or are low in priority,” she added. The Ministry of Home Affairs has stated that steps have been taken against domestic violence and the team has been operating successfully in reaching out to complainants. “Using this data, correlations were drawn connecting domestic violence to lockdown, because of factors such as sexual frustration, dysfunctional family and male dominating factors.

Each of these factors were further seen to correlate with lockdown, for example, increase in pornographic consumption due to the lockdown reflected the increase in sexual frustration. Further, Indian contexts were added, thus establishing the formula to predict the future of domestic violence in India,” said Col (Dr) Ram Athawale, a key advisor to the Government of India (Ministry of Defence and Ministry of Home Affairs), CBRN security specialist and an associate of Sapio Umbrella. The NCW has been reaching out to women facing abuse and stated that it mostly received complaints via email as most of them are scared to go to the police.

According to data surveyed by NCW, 587 complaints were received from March 23 to April 16, of which 239 cases were related to domestic violence. Between February 27 and March 22, 123 cases of domestic violence were received and, in the last 25 days, the NCW got 239 more such complaints. “The cases of domestic violence are high in UP, Bihar, Haryana and Punjab,” said NCW chief Rekha Sharma. The study, also guided by Dr Mrinmayee Bhushan, a multipatent holding innovator, said children aged between 4-7 years are among the most psychologically impacted cases. “School routines are a coping mechanism for students but due to schools being suspended, there is no opportunity for them to get the social support for mental wellbeing,” the report adds.

Election Commission to hold MLC polls in Maharashtra despite corona