DILIP KUMAR LOVED FOOTBALL WITH ALL HIS HEART - The Daily Guardian 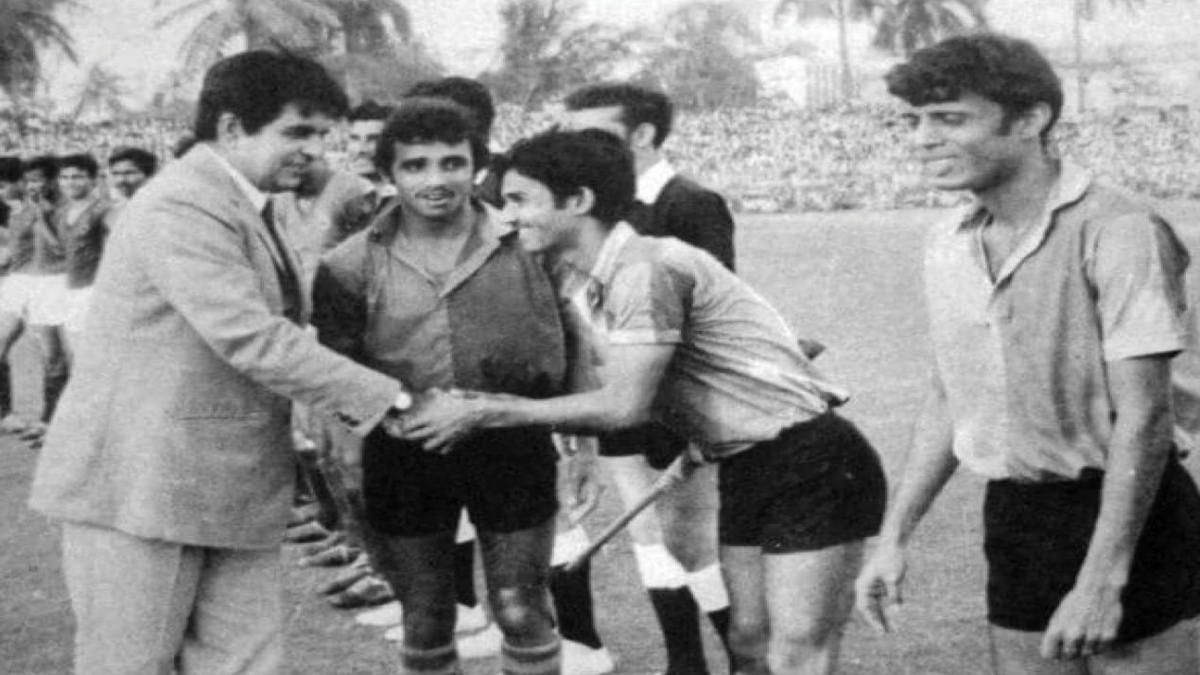 On Wednesday morning, the country woke up to the sad news of the death of one of the pioneering stars of Bollywood, Dilip Kumar, a.k.a. Mohammed Yusuf Khan, who passed away in a Bombay Hospital at the age of 98.

While the dearly departed has left behind a long line of legendary motion pictures in his wake, the Indian football community remembers him as someone who took an active interest in Indian Football, and would often be watching the matches from the stands.

Former India Defender Subrata Bhattacharya, who was also a part of the Indian side that played in the 1984 AFC Asian Cup, had had a few run-ins with Dilip Kumar.

“Dilip Kumar was extremely passionate about football. On the field, when he’d come to a game as a chief guest, you don’t get to talk much. But I had met him a few times off the field as well, and he used to love to discuss the game with us,” Bhattacharya said. “I remember he used to be a frequent visitor in the Rovers Cup games. He had also come to the Santosh Trophy Final in Kashmir (1978-79).”

Off the pitch, Bhattacharya had met Dilip Kumar a few times in different studio sets, and the former defender recalled how the filmstar exhibited his hospitality.

“I went to meet him a few times when I was in Bombay, at the Himalaya and the Nataraj Studios. The first time I went there, he came over to me and bellowed in an affectionate manner ‘Aise khada kyun hain? (Why are you standing there).He took me to the director and introduced me, ‘Bada player hai, India ke liye khelta hai. Isse baithne do. (He’s a big player, plays for India. Let’s find him a place to sit)’.”

“He truly was one of those people who was pure at heart. There was no malice in the man. And he was a very good actor too. This is a huge loss for India,” stated Bhattacharya.

Subhash Bhowmick, who was a member of the Indian bronze medal winning squad in the 1970 Asian Games, has himself been an avid fan of Dilip Kumar films – Mughal-e-Azam (1960), Ganga Jamuna (1961) were two of many Dilip Kumar films that had captivated Bhowmick.

“It was an honour to see such a great superstar come to watch our matches. Not only the club matches, but he was also an avid follower of the National Team,” he recalled.

A sneak-peek into the life of ‘Captain Cool’