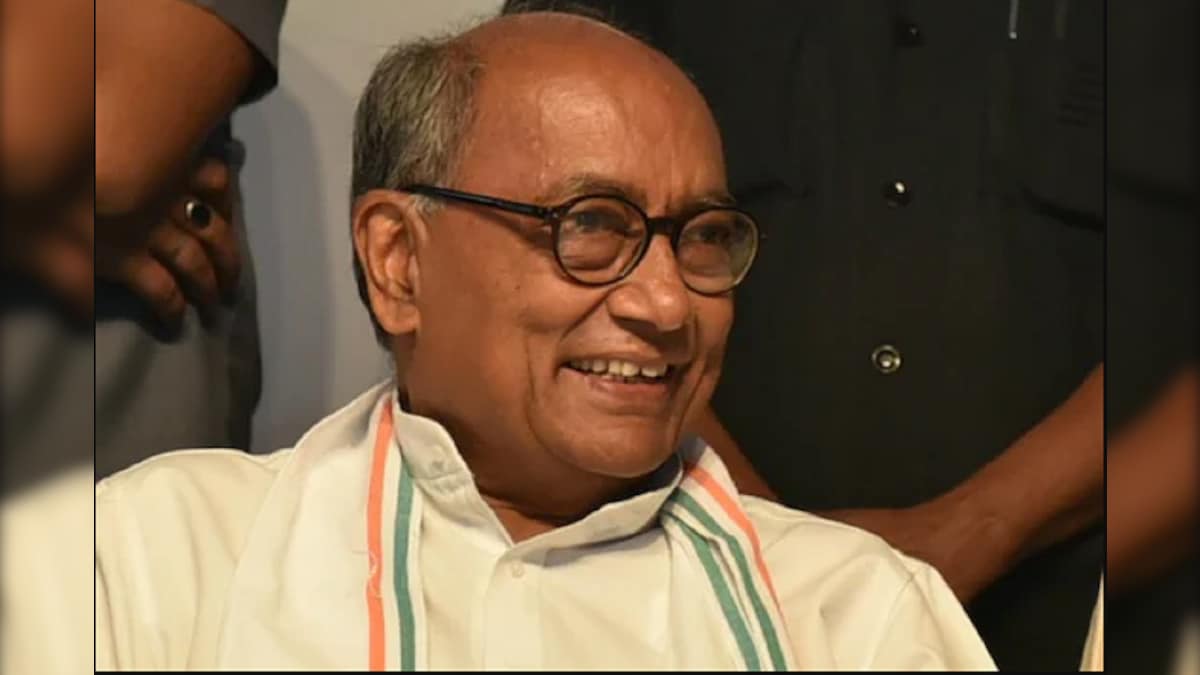 In the last minutes of the Congress prez poll, a major twist took place when Congress leader and former chief minister of Madhya Pradesh, Digvijaya Singh opted out of the race. He said he can’t contest against his senior, Mallikarjun Kharge and he will back him in the election.
The last date for filling out the nomination paper is 30th September. With Digvijaya Singh and Ashok Gehlot opting out, Shashi Tharoor and Mallikarjun Kharge are the two main names in the contest. Rajasthan CM Ashok Gehlot withdrew his name from the race on Thursday as his loyalist MLAs wanted to retain him as a Chief Minister.

“I told Kharge I will opt out if Mallikarjun Kharge contests. He is my senior,” Digvijaya Singh said. “I have worked for the Congress whole my life. I will continue to do so. I can’t compromise on three things — Dalit rights, fight against communalism and my faith in the party leadership,” the Congress leader said adding that had he known that Mallikarjun Kharge will be contesting in the election, he would not have collected the nomination form in the first place.”

“I went to Kharge’s house yesterday and told him I wouldn’t contest if he did. However, he said that at the time, he had made no decisions. I learned today that he will be submitting his nomination thanks to the media. I can’t even imagine running against my senior, so I’m choosing not to,” Digvijaya Singh remarked.