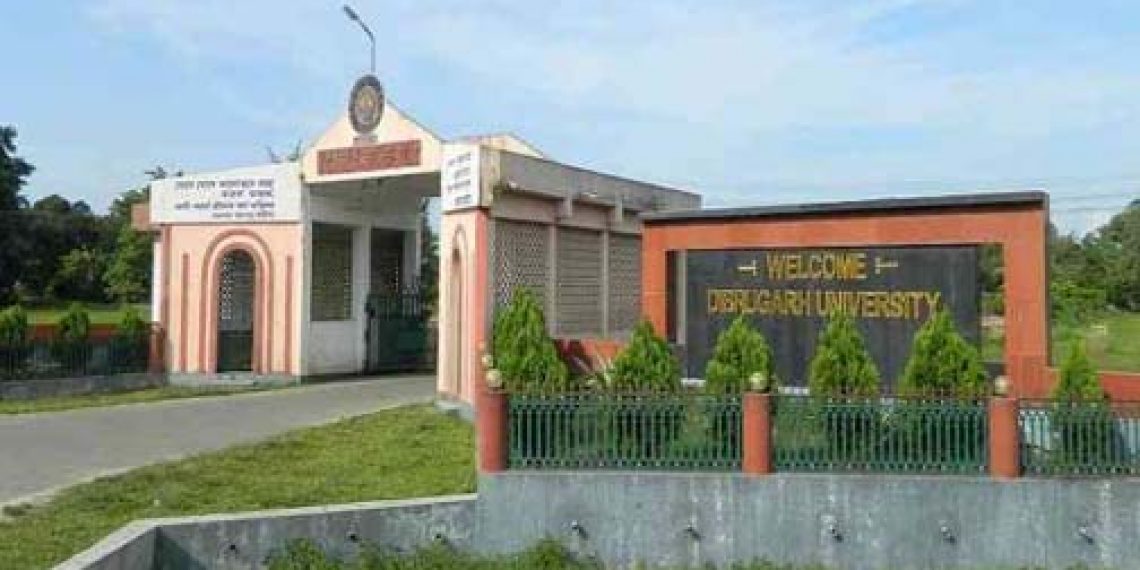 Days after a first-semester postgraduate student of jumped off his hostel building after allegedly being fed up with being ragged, the authority of Dibrugarh University on Wednesday suspended three wardens of the hostel of the varsity.
Dr Jiten Hazarika, Vice Chancellor of Dibrugarh University, said, “Three wardens have been suspended. We will appoint three new wardens, and the process is on.”
Earlier in the day, police had said that they had arrested one more accused in the case.
Police said that the arrested accused has been identified as Subhrojyoti Baruah, a political science student in his third semester. They have also detained another student identified as Newar for interrogation, officials said.
Anand Sharma, an M. Com. student of the state-run Dibrugarh University, allegedly jumped off the second floor of his PNGB hostel building on 27 November.