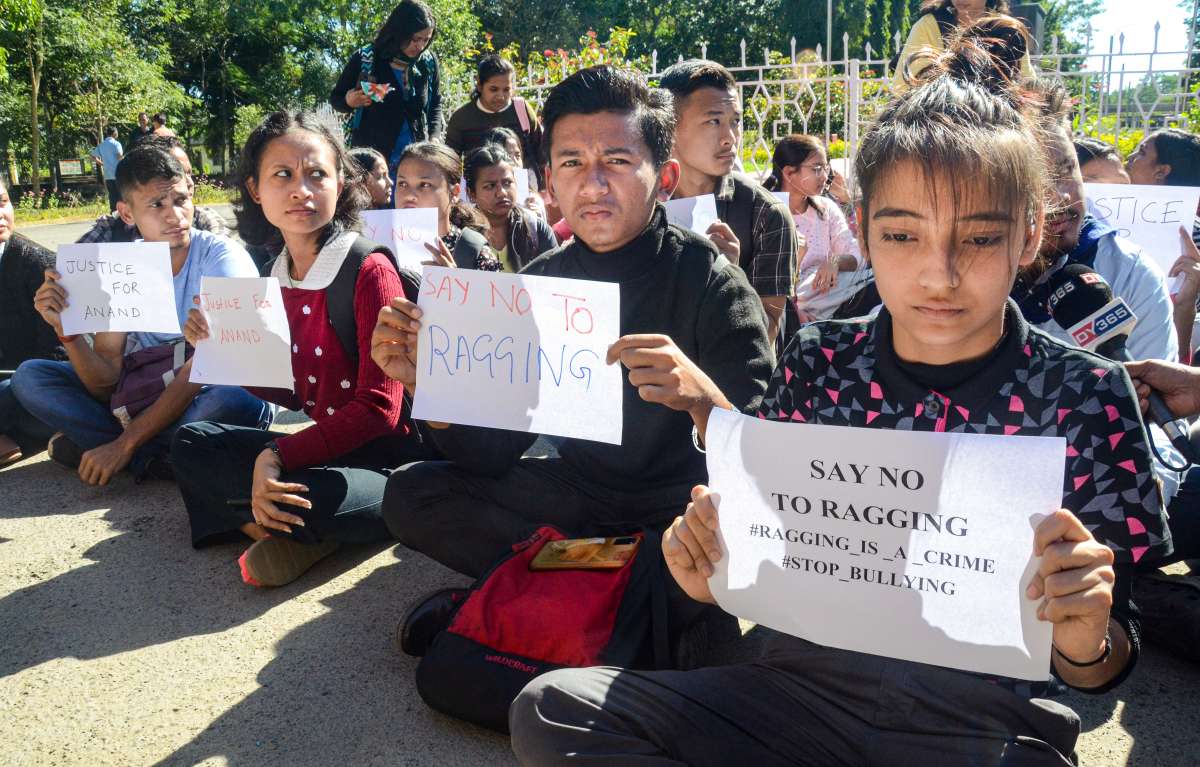 Dibrugarh University ragging incident prime accused Rahul Chetry on Monday morning surrendered before the Assam Police.
Police arrested Chetry, who has been untraceable since 27th November, when an M Com student allegedly jumped off a hostel building to escape further harassment. Shwetank Mishra, Superintendent of Police of Dibrugarh district told ANI that, he surrendered at Lekhapani Police Station in the neighbouring Tinsukia district. “Police have so far arrested seven persons in connection with the Dibrugarh University ragging incident,” the SP of Dibrugarh district said.
Earlier, the authority of Dibrugarh University had suspended three wardens of the hostel of the varsity.
Anand Sharma, an M Com student of the state-run Dibrugarh University had allegedly jumped off the second floor of his PNGB hostel building on 27th November. It is alleged that Sharma resorted to the step as he was fed up with being ragged by his seniors. Sharma was immediately rushed to a private hospital and his condition is said to be critical. Dibrugarh Police registered a case, based on a complaint filed by Sharma’s parents against five persons allegedly involved in the incident. Dibrugarh Deputy Commissioner Biswajit Pegu informed on November 28 that he has ordered a Magisterial Inquiry and Additional Deputy Commissioner (ADC) Sanghamitra Baruah will lead the inquiry.