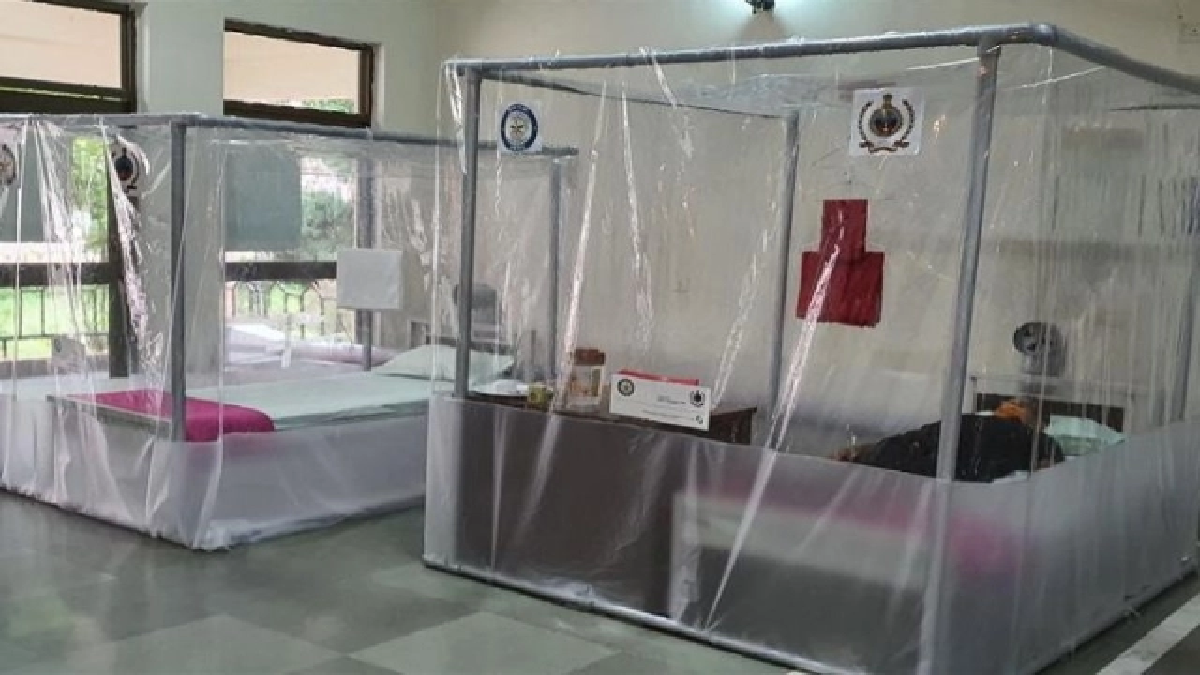 With an objective of reducing the spread of coronavirus, Defence Institute of Advanced Technology, (DIAT) has developed a Medical Bed Isolation System, ‘Aashray’ that will provide a low-cost and reusable solution to maintain proper isolation of Covid-19 patients.

According to DIAT, the bed isolation system envelopes are made up of specialised material and manufacturing processes with transparent structure. The product is modular and portable in design.

The isolation system is suitable for institutional, hospital and home/individual quarantine and the envelope is reusable as it is antibacterial-antifungal and can be sanitized, DIAT added. DIAT informed that each envelope is capable of housing one set of bed, table and chair along with some walking space and the width of the envelope can be adjusted as per the availability of space.

It further informed that each envelope is connected to the main duct equipped with UV light and filter circuit of Pre, fine and HEPA filter and suction blower. The cross-flow of air from the top of the envelope towards the main duct is regulated (with a flap valve) as per the comfort conditions of the patient. The virus/contaminants are continuously sucked through the duct and accumulated at the filters which are projected with UV light. The suction blower throws the filtered and contamination-free air to the outside environment.

As per the manufacturer, the cost of the setup for a unit of 10 beds is about Rs 1 lakh and for home quarantine, it will be Rs. 15,000 for a single bed. 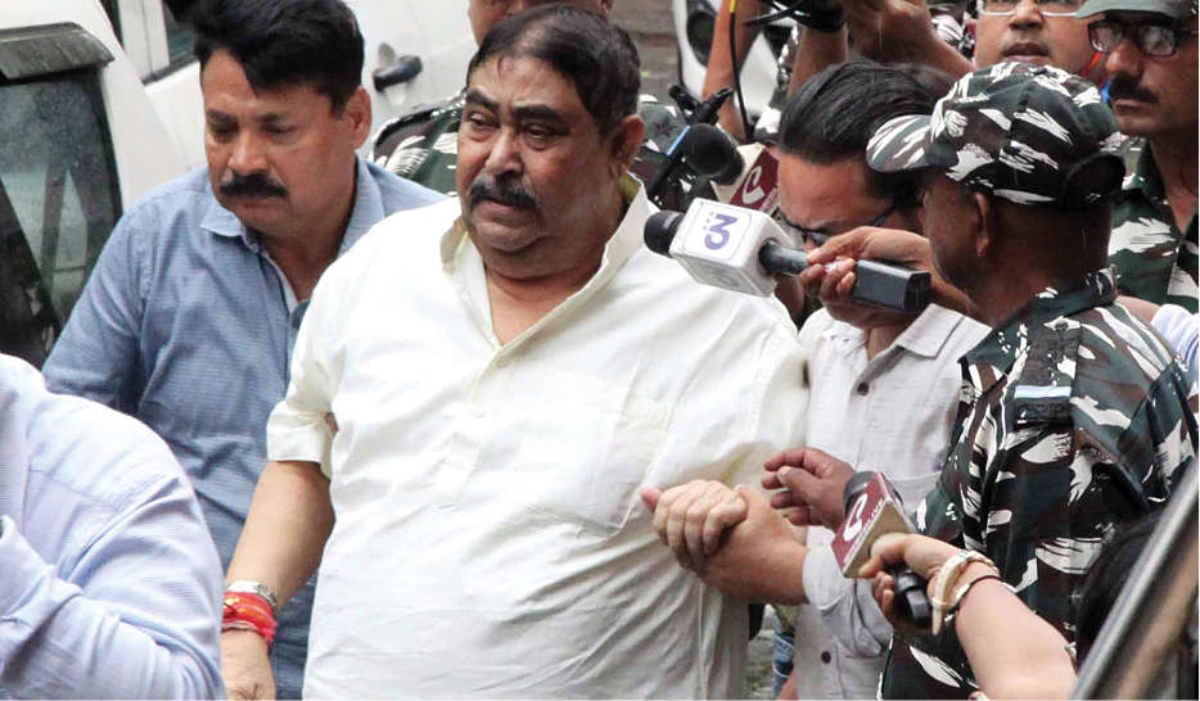 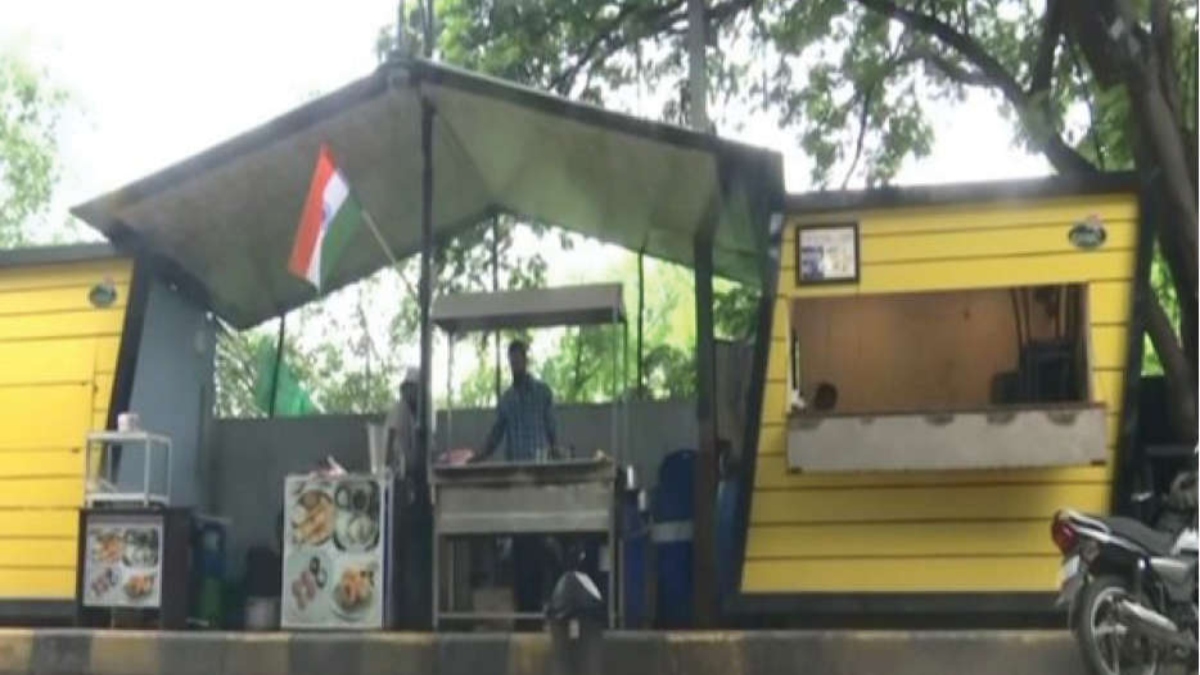 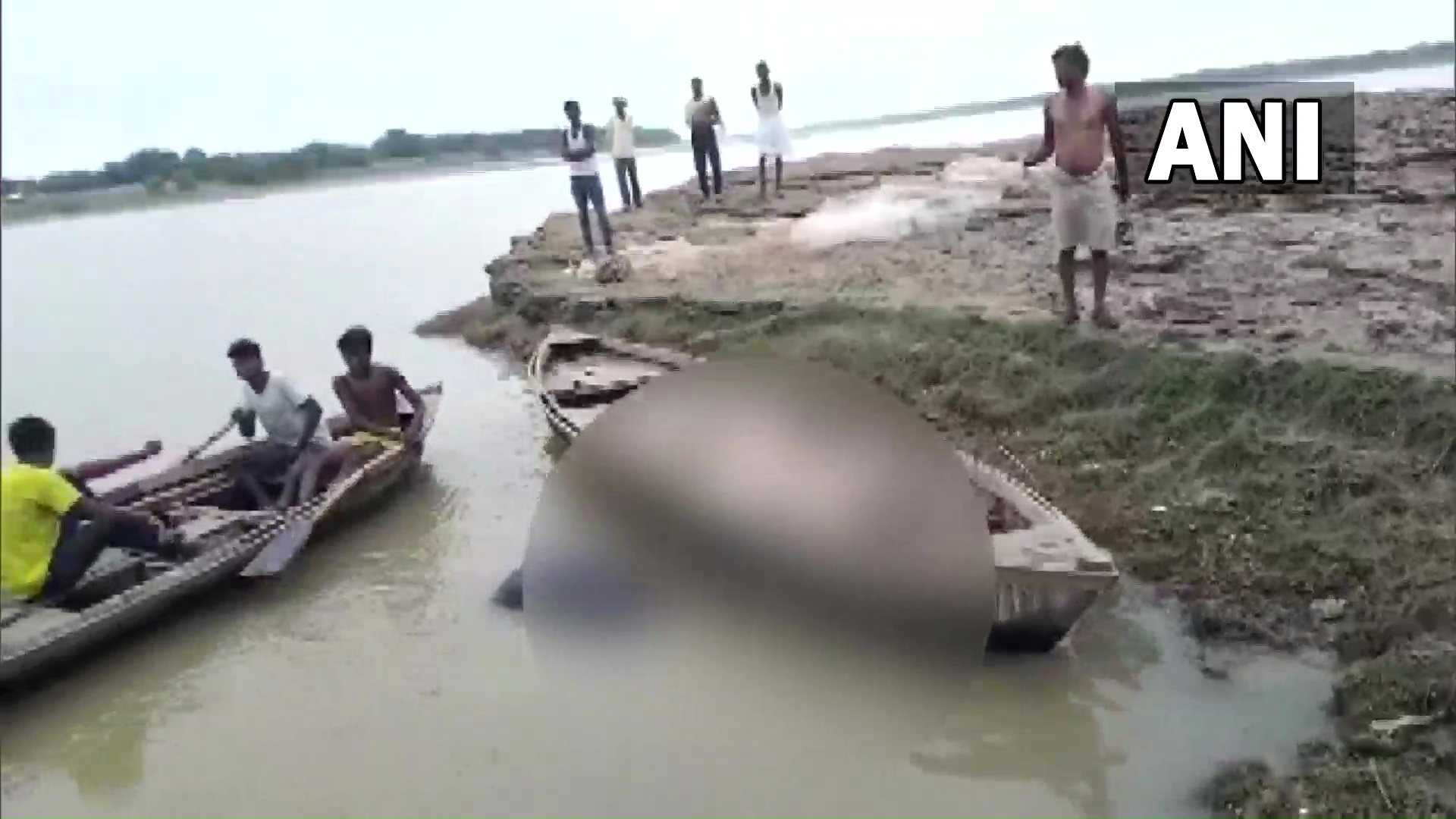 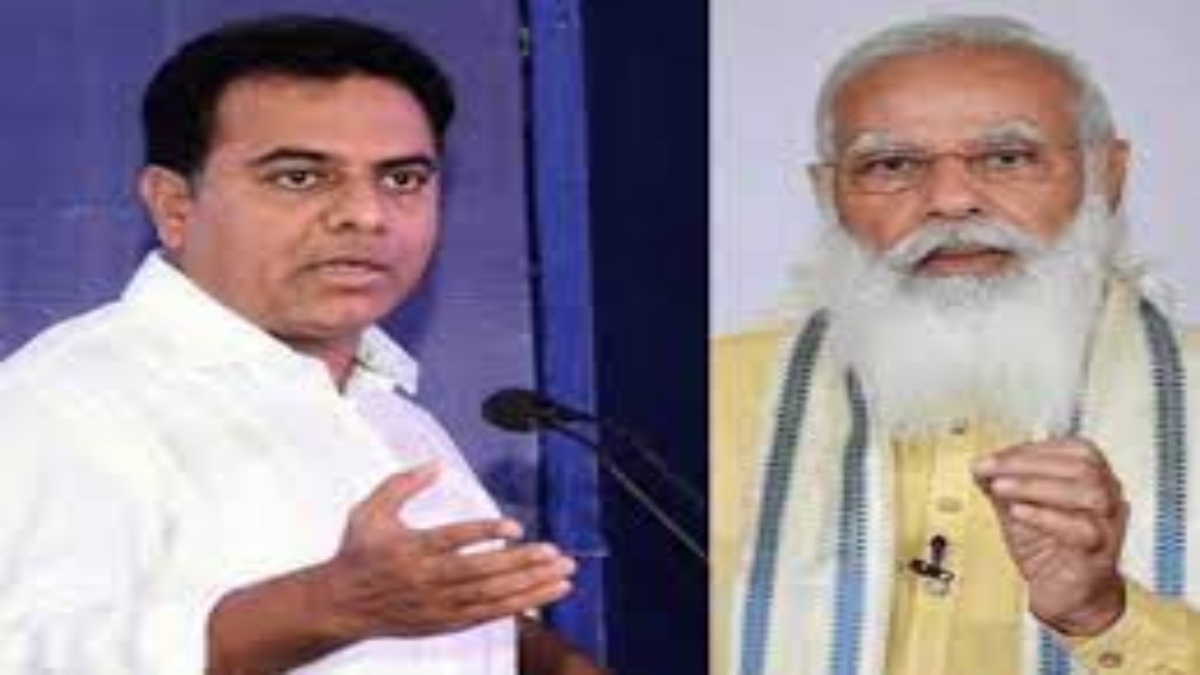 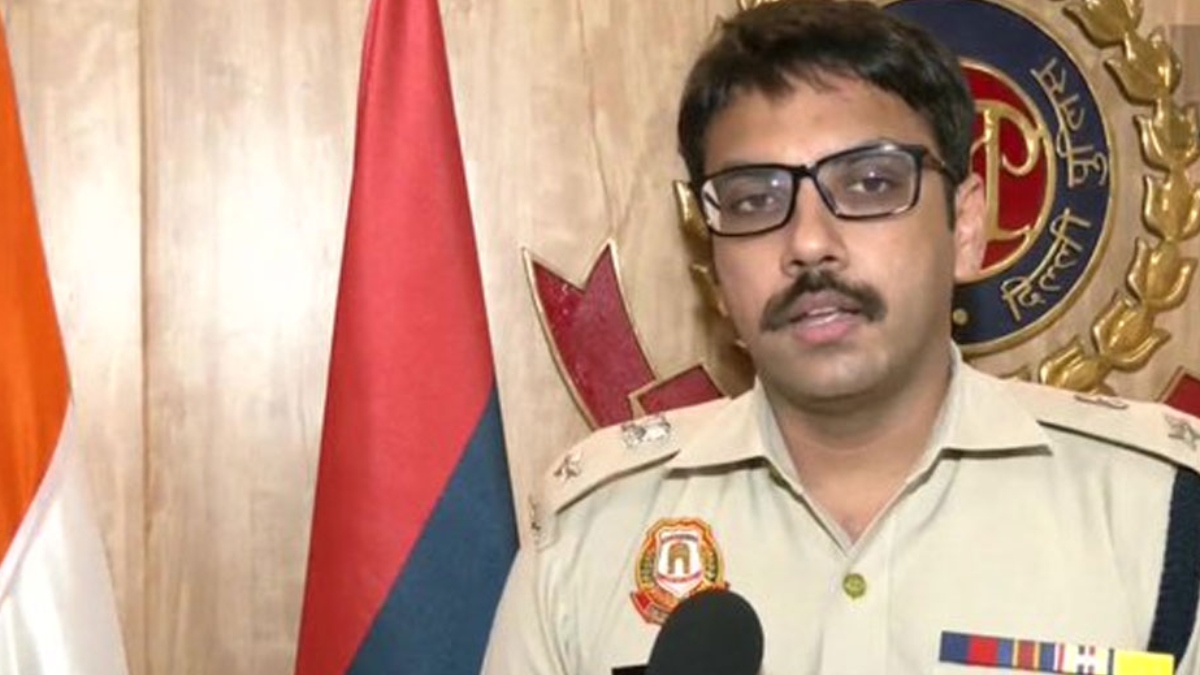 Strict action should be taken: BJP to SC body over Dalit boy’s death in Rajasthan 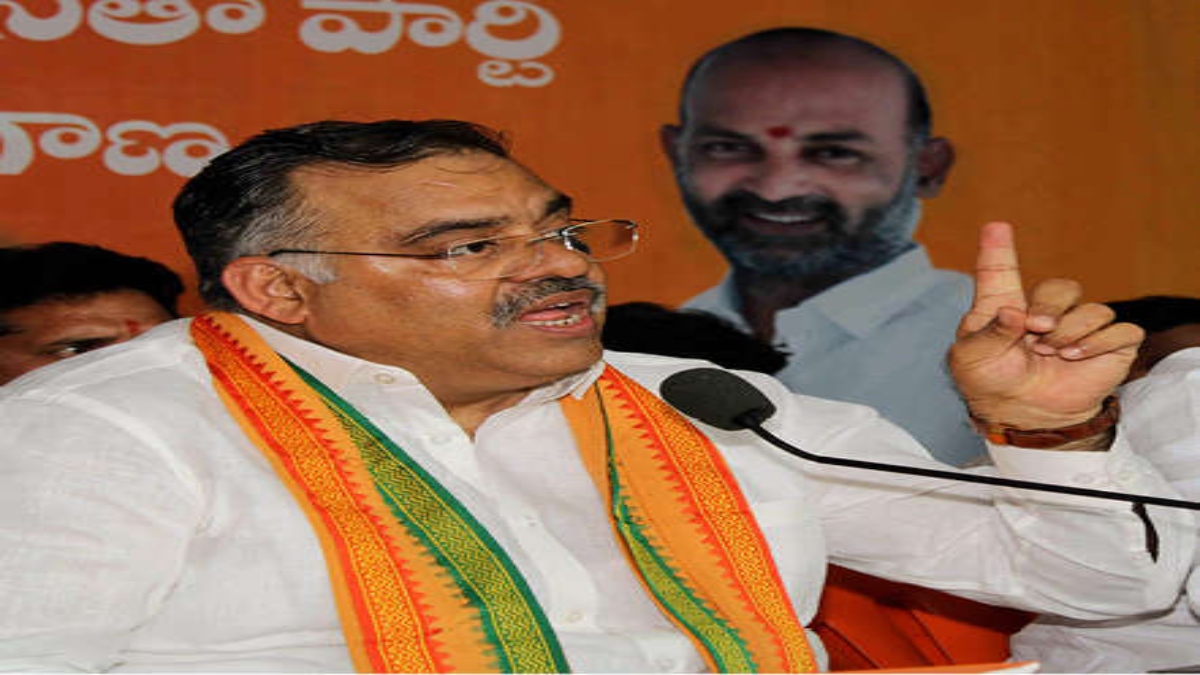 Demanding strict action against a teacher accused of killing a Dalit student of a private school in Rajasthan, National General Secretary of the Bharatiya Janata Party, Tarun Chugh, on Sunday, wrote a letter to National Commission for Scheduled Castes Chairman Vijay Sapanla.

Tarun Chugh wrote in the letter that a Dalit student of a private school in the Jalore police station area of Rajasthan was beaten up because he drank water from a teacher’s pot. The BJP leader asked for justice for the child and demanded a commission team to probe this case.

“I request to the SC commission that strict action should be taken against the accused teacher and strict punishment should be given so that such misdeeds should not happen again,” he said.

The incident took place on 20 July at a private school in Surana village of Rajasthan’s Jalore district, where the teacher allegedly beat up the minor for touching the pot of water in the school.

Condemning the incident, he further said, “I ask for a team of commission to get justice at the earliest to the family. The accused teacher should be punished under the sections of Scheduled Caste Act so that such incident would not take place again in society.”

Meanwhile, the state government announced Rs 5 lakh ex-gratia for the kin of the deceased.

Rajasthan Chief Minister Ashok Gehlot condemned the incident and said in a tweet, “The accused teacher has been arrested and a case has been registered against him for murder and under sections of the SC/ST Act.”

“The matter has been taken under the case officer scheme for speedy investigation and punishment for the accused. It will be ensured that the victim’s family gets justice at the earliest. The family members of the deceased will be given a relief amount of Rs 5 lakh from the Chief Minister’s relief fund,” he added.