Lockdown 5.0 all set to be in place from 1 June 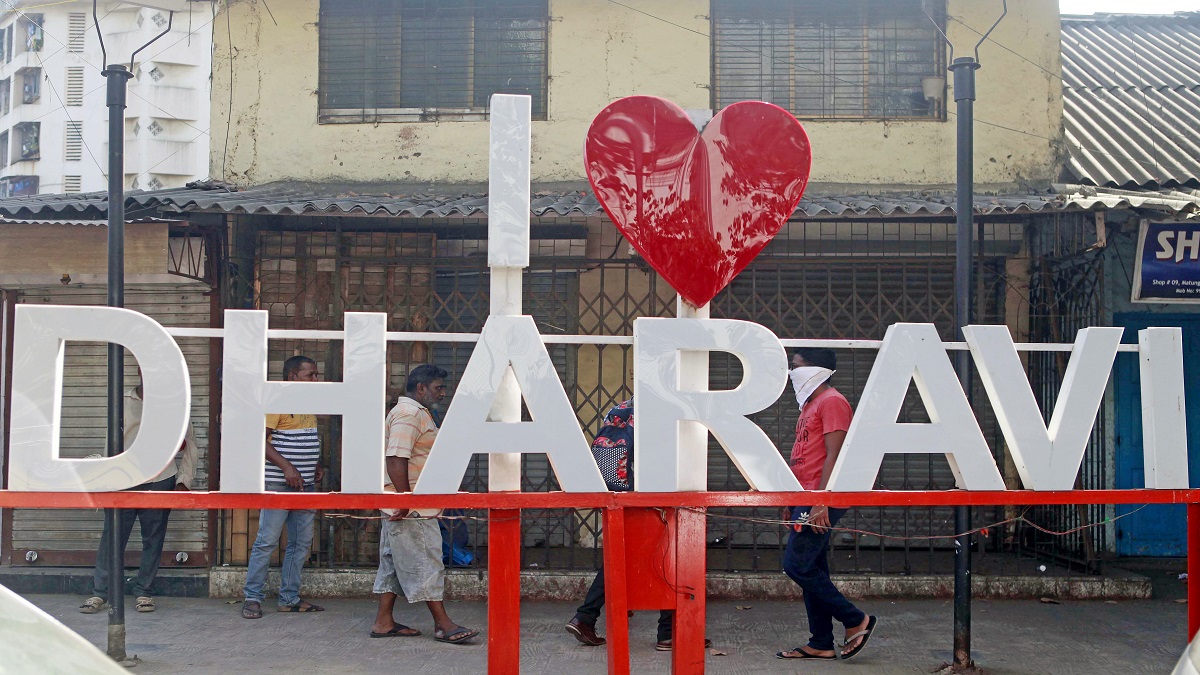 Mumbai’s Dharavi is in the news again, this time not for gang wars but for the 150 Covid-19 cases that Asia’s largest slum, comprising seven lakh people, has reported. Most people here are migrants, primarily from Uttar Pradesh, Bihar, Tamil Nadu, West Bengal and Odisha. Almost 70% of them work in the garment, food and leather industries, but at a time when there is a nationwide lockdown, it’s their income that has been hit the hardest.

The 28-year-old Jamil, hailing from West Bengal, has been jobless for a month now. He used to work in a leather factory. Today, he is surviving on dal–chawal provided by a local NGO. He is worried about the Ramzan fast, and what he will eat during iftar. Jamil wants to return to his village, but he doesn’t have money. Waiting for trains to start, he finds himself in a small hut with more than 10 people surrounding him.

Like Jamil, there are other labourers who are facing the same problem. Omprakash, hailing from Bhadohi in Uttar Pradesh, used to work in a food factory. Due to the lockdown he is left with no work. In the past, he used to earn up to Rs 500 every day; in the last one month he has used all his savings and now he doesn’t have money to send to his native place. He doesn’t know how he would survive till April-end.

Nepa Parmar is a potter who is into the pottery business. Currently residing in Dharavi Kumbharwada, he used to earn Rs 1,000 to Rs 1,200 a day before the lockdown was imposed. During summer, he used to sell over 50-60 clay pots every day. No wonder, last month, he made more than 1,000 pots, but there are no buyers today. At Dharavi Kumbharwada, more than 500 potter-families have been staying for the last 100 years. Their earnings have stopped completely during the lockdown.

Like Kumbharwada, Dharavi’s Annawadi Tamilians too are hit hard; they are mainly into the business of south Indian food. Early morning at 4 am they would make idli, vada, sambhar and distribute them to various places in the city. They would make over 50,000 idlis, but this business has stopped now. Several Tamilians have returned to their respective villages. According to Slevam, who makes idlis for a living, “I don’t know how many of them would come back to Mumbai after the lockdown is lifted. All our business is finished. We don’t have money now; we want to return to our respective villages.”

Dharavi is also a corona hotspot. The Maharashtra government has started the screening of the slum dwellers, but it’s not possible to check each and every individual. So, the government has decided to do a screening of those people who have symptoms of fever and cough. According to Maharashtra
education minister Varsha Gaikwad, who is the MLA for Dharavi constituency, the government has started a fever clinic in the area. Every day more than 300 to 400 public screenings are going on over there. The government is also providing free food and three months’ rations to each and every individual.