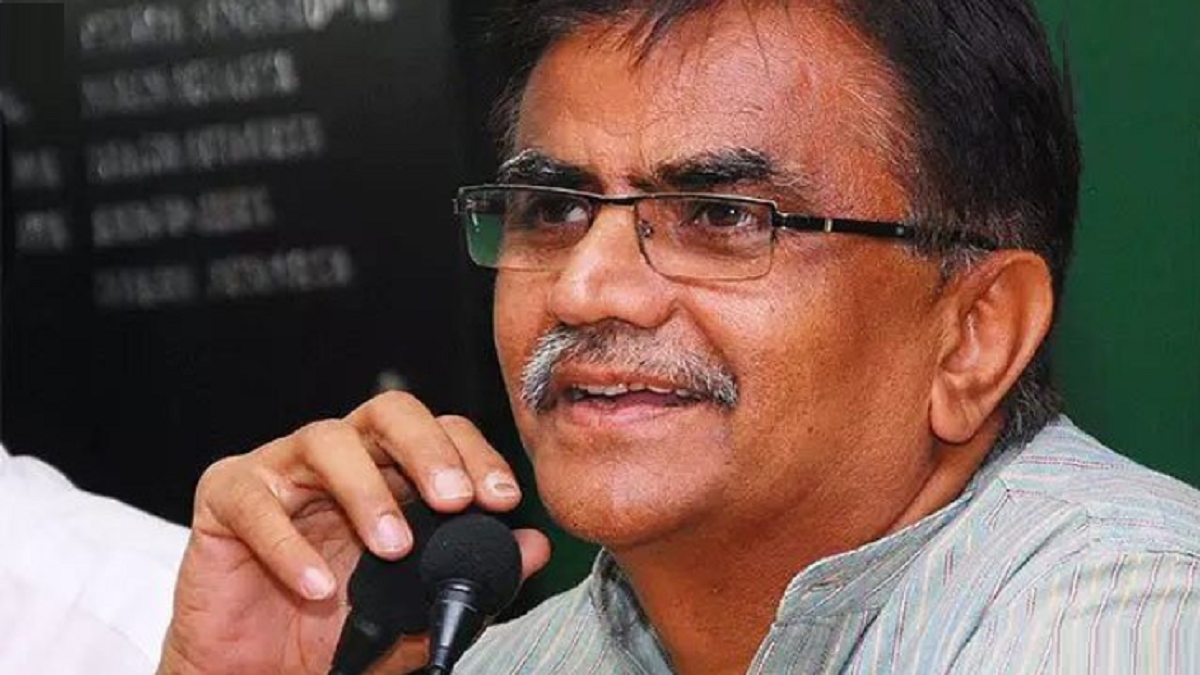 BJP leader and former Haryana minister Om Prakash Dhankar was appointed the party’s state president on Sunday. It is being seen as a step to balance the Jat and non-Jats politics and woo the agrarian community in the state.

Dhankhar, 58, was agriculture minister in the Manohar Lal cabinet in the previous BJP government. Dhankhar, who belongs to the most dominated Jat community in the state, held several key positions in the party earlier. His appointment is also being seen as a balancing act as politics continues to revolve around Jats and non-Jats.

The party has appointed a Jat leader for the post, surprising everyone as he failed to win the last Assembly election.