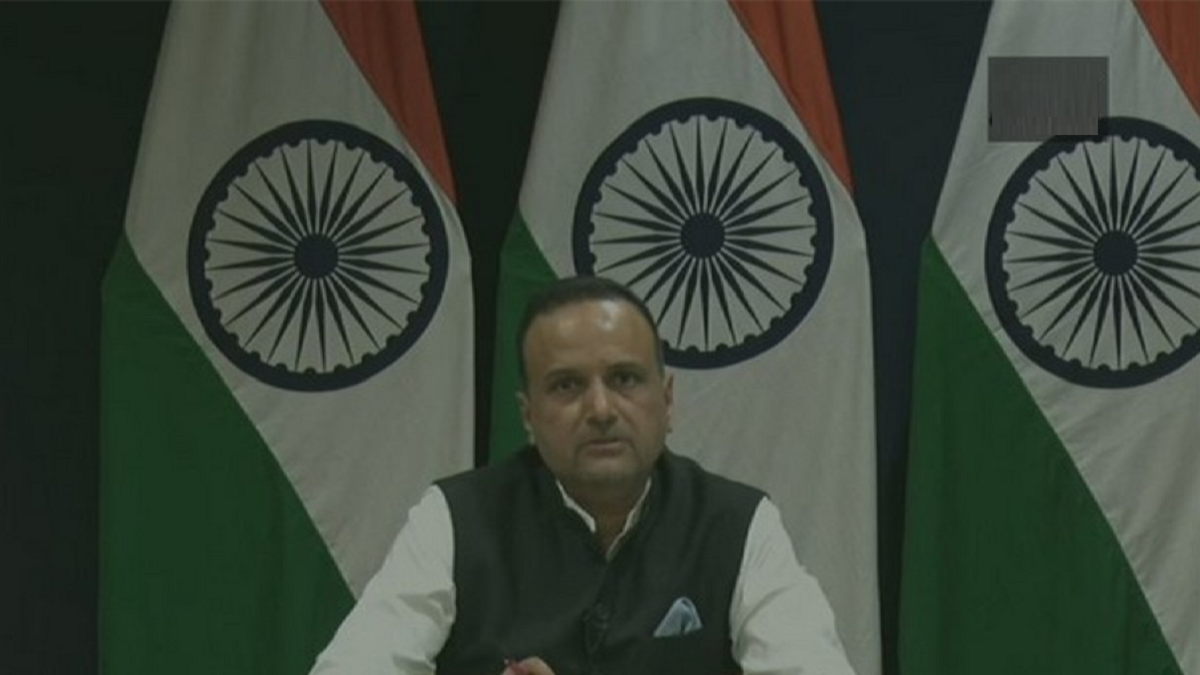 New Delhi: The demand for the permanent settlement of 11 members of the Sikh community from Afghanistan repatriated by the Indian government as they were facing persecution at the hands of Pakistan, will be examined and facilitated as per the rules, said the Ministry of External Affairs.

“Our mission in Kabul (Afghanistan), despite Covid-19 situation facilitated the return of the first group that arrived last week. Their cause for permanent settlement here will be examined and facilitated as per rules. We are in touch with others who would like to return, we would facilitate it,” said Anurag Srivastava, Spokesperson of Ministry of External Affairs, at the weekly press briefing here. On 26 July, 11 members of the Sikh community from Afghanistan, who have been facing persecution at the hands of Pakistanbacked Taliban, arrived in India at 1:20 pm in a special flight facilitated by the Indian government.

Among the repatriates, there were 60-year-old Delhi-based Nidan Singh Sachdeva and 16-year-old Sunmeet Kaur who were kidnapped by the Taliban there and was later rescued by security agencies.

The decision came four months after a terror attack at a gurdwara in Kabul’s Shor Bazaar killed at least 25 members of the community.