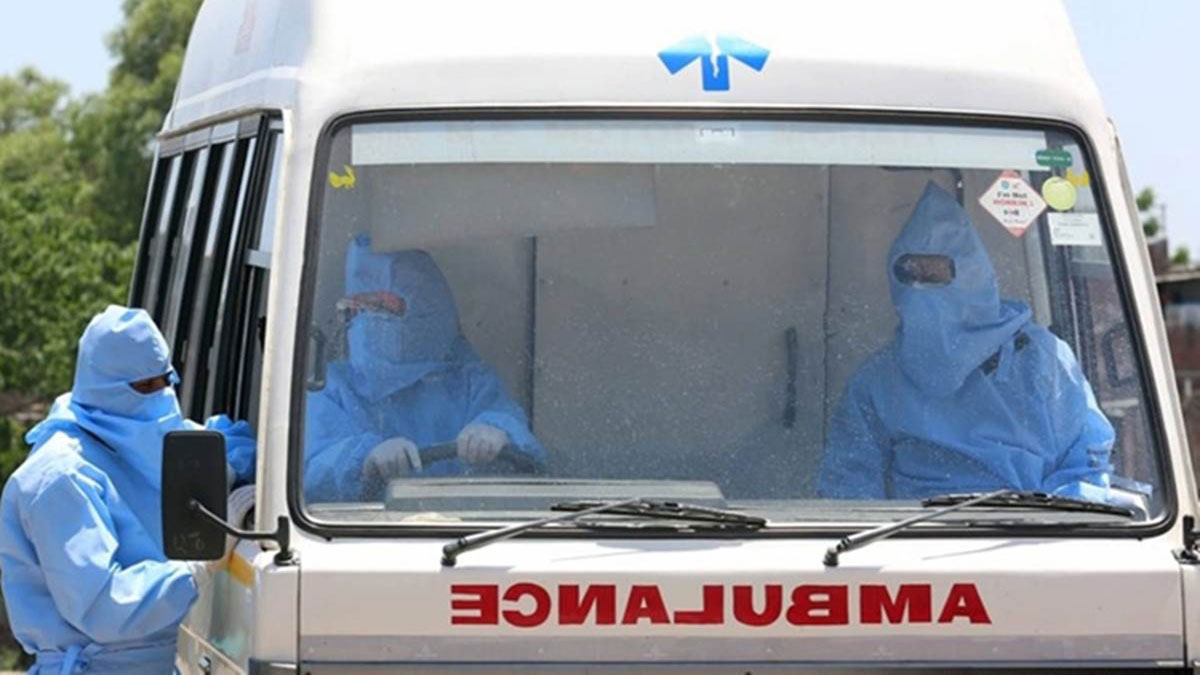 The surge in Covid-19 cases have led to some change in the manner in which air ambulances are being hired and there is demand now to go to smaller cities from bigger cities from relatives of patients. Amid reports of shortage of medical oxygen and struggle of beds in bigger cities, people prefer to take their patients to smaller cities. “People are seeking air ambulances to cut down on time. The demand of air ambulances has been increased manifold”, said Vinayak Sinha, owner of India Air Ambulance.

He said people are taking air ambulance services to cities like Nasik, Kolhapur, Lucknow, Kanpur, Patna, Ranchi, Mangalore from metro cities like Delhi, Mumbai, Bangalore and Kolkata. Sinha told ANI people are moving from larger bigger cities to smaller cities as well because they’re finding it more convenient to get hospital admissions, oxygen, ventilator and services required for a Covid patient. “People are moving from Delhi to Bhubaneswar, Jamshedpur, Durgapur. If I talk about Mumbai, people are moving to Kolhapur Nagpur, Nasik, even to Satara. These places have the lesser medical infrastructure but they still they’re able to find a bed, oxygen and all other support which is required for a Covid patient. In the case of Bangaluru, people moving to Bellary, Mangalore and other smaller places. From Chennai, they are going to cities like Coimbatore, Trichy,” he said.

Sinha said they are getting calls from smaller cities too and sometimes it is difficult to land an air ambulance. “We got a call from Sagar in Madhya Pradesh. We cannot operate because a jet cannot land in a smaller runway. We are doing our best whatever solutions are possible. We are taking care of the patients,” he said. Sinha said the charge is around Rs 4.5 lakh for smaller aircraft and Rs 8.5 to 9.5 lakh for bigger aircraft. He said there were delays sometimes as air ambulance needs the permission of the District magistrate and there was a need to make the process faster.

VACCINE REGISTRATION STARTS FOR 18-PLUS, OVER 80 LAKH REGISTER ON FIRST DAY