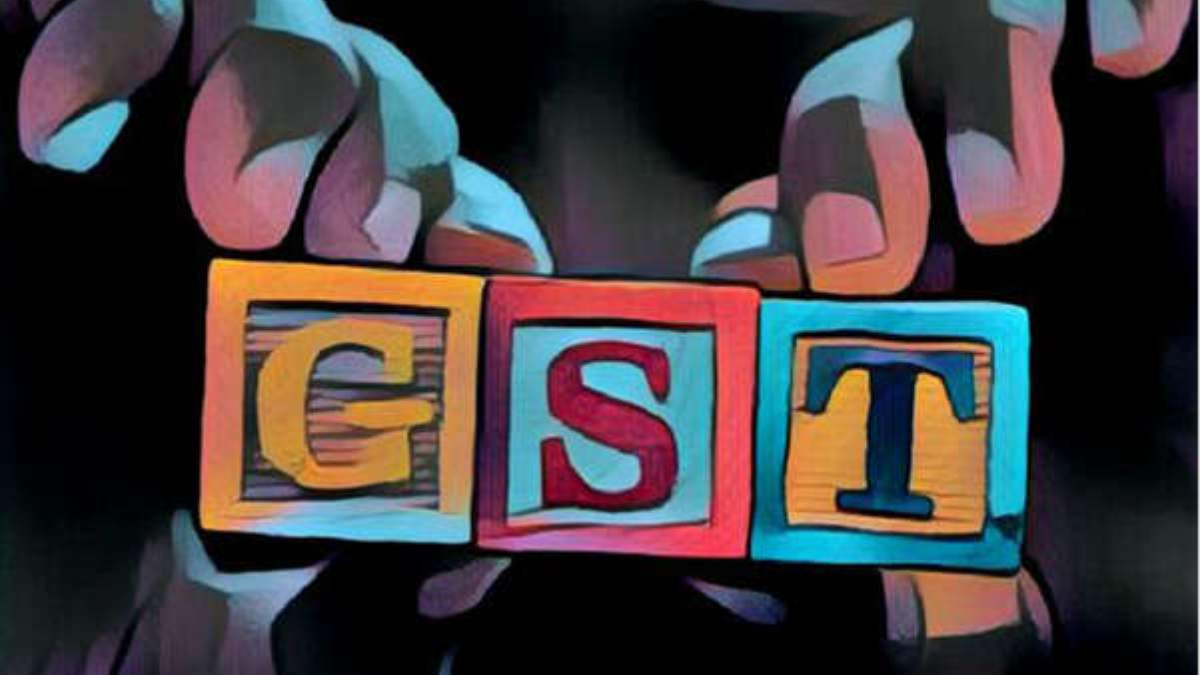 The Goods and Services Tax (GST) revenue collected in the national Capital in September was Rs 4,741 crore, a 32% increase over the same period last year, according to data released by the Delhi government on Tuesday.

With a GST collection of 4,349 crore in August, the monthly revenue increased by 21% over the same period last year.These figures include both the central GST and the state GST. Because GST is a consumption-based tax, the growth reflects that business activity and consumption in the capital have remained strong despite high inflation.

In September, the country recorded a record GST collection of Rs.1.48 lakh crore, indicating that collections were robust across several states.

According to a Delhi government official, the city is using data analytics to broaden the tax base by identifying cases of fraud and critically examining tax filing by organisations against related variables.

Suyash Rai, fellow at Carnegie India, said, “Since GST rates change from one year to another, it is difficult to interpret year-on-year growth in collection in terms of what they indicate about the underlying economic activity unless item-wise information is available.”

Rai went on to say that, in recent quarters, the growth in GST collection has largely tracked the growth in nominal private consumption.

“If we assume that the association persists, then the GST collection indicates continued consumption growth. However, since inflation also accelerated in August, the deflator would be high, and the real growth may be modest,” he added.