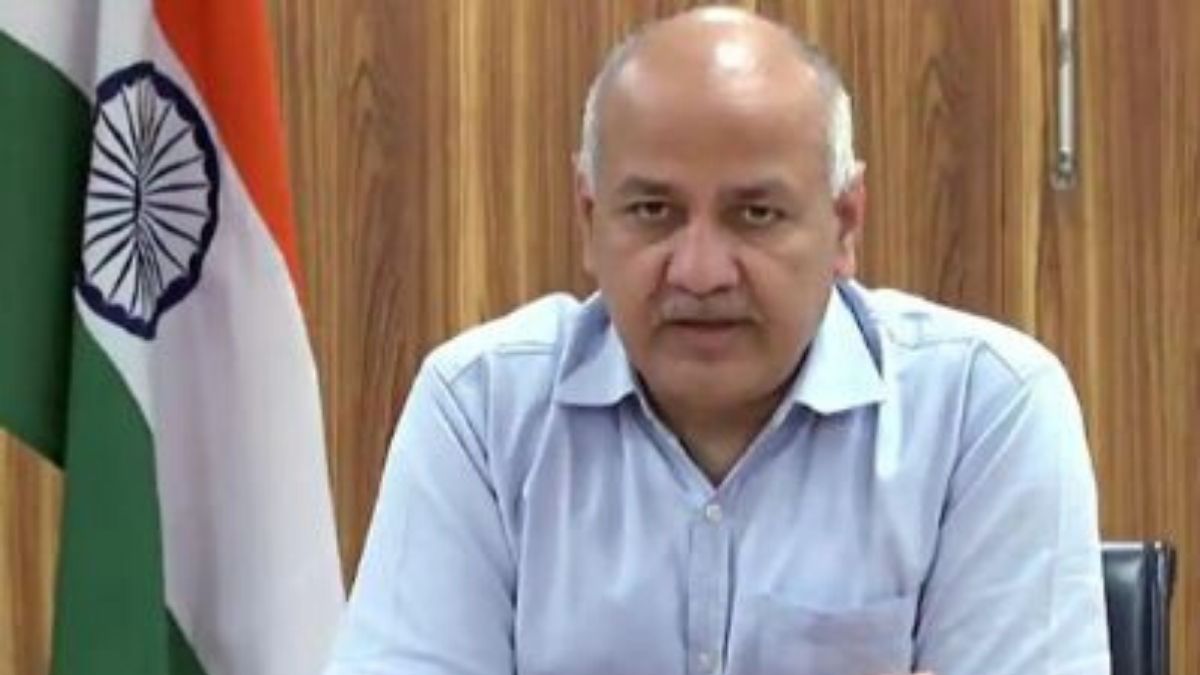 As the national capital witnesses a record increase of 1,106 coronavirus-positive cases in the last 24 hours, Delhi Deputy CM Manish Sisodia has said that there is no need to panic because the recovery rate has improved to 50% despite a spike in the cases. Sisodia, speaking exclusively to The Daily Guardian along with Delhi’s Health Minister Satyendar Jain, has assured that the situation in Delhi is completely under control. “In the last 24 hours, 13 deaths have been reported.

Safdarjung Hospital reported its numbers late which is why we added an extra 52 deaths to the toll yesterday. The total death toll in Delhi due to coronavirus now stands at 398.Although the total number of cases are increasing, our recovery rate is at 50%,” said Sisodia. Delhi recorded the highest spike in the number of positive cases on a single day.

Currently, the total number of detected cases in the capital stands at 17,386 out of which 7846 people have recovered. At least 351 people recovered on Thursday. Health Minister Jain said that nearly 80-90% of cases in Delhi recovered at home. He also told Delhiites not to panic and consult a doctor if they have mild symptoms. Talking about the government’s preparedness, he claimed that at present, Delhi has over 5,000 beds, specifically for active cases. At least 1,400 beds are in private hospitals, while 3,700 are in government hospitals.

Currently, the national capital alone has 10% of total cases in India. As for the Covid cases in the country, they too are rising at an alarming rate, with 3,000- 3,500 cases detected daily in the first 10 days; now the numbers have increased to more than 6,500 cases per day