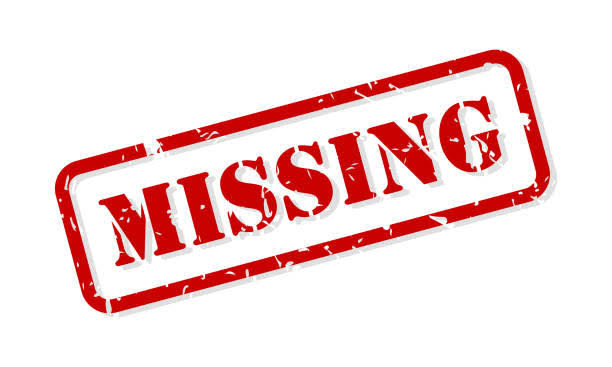 The Delhi Police found three girls who had been reported missing from three different locations and was able to reconcile them with their families.

All three minor girls were found with the information gathered by Assistant Sub Inspector Sandeep and the Crime Branch team in Prashant Vihar, Rohini,  Delhi.

In the first incident, a 17-year-old who vanished on June 23, 2022, was found in Punjab’s Ludhiana. Her family members had reported her missing at the Samaypur Badli police station.

She confessed to leaving her home and travelling to Ludhiana as a result of a dispute with her mother during the interrogation.

On June 17, 2022, a minor girl who lived in the Delhi neighbourhood of Jahangirpuri vanished. The police launched their investigation and located the girl on the basis of the complaint lodged by her family.

The girl, 17, was located in Panipat, Haryana. According to reports, a boy lured the girl, and they eventually got married.

In a similar incident, a 17-year-old girl who vanished from Siraspur on October 22, 2022, was found by the police. The police team worked tirelessly to gather information from the victim’s parents and other family members.

They were able to locate the Saket Chirag girl using the information provided.