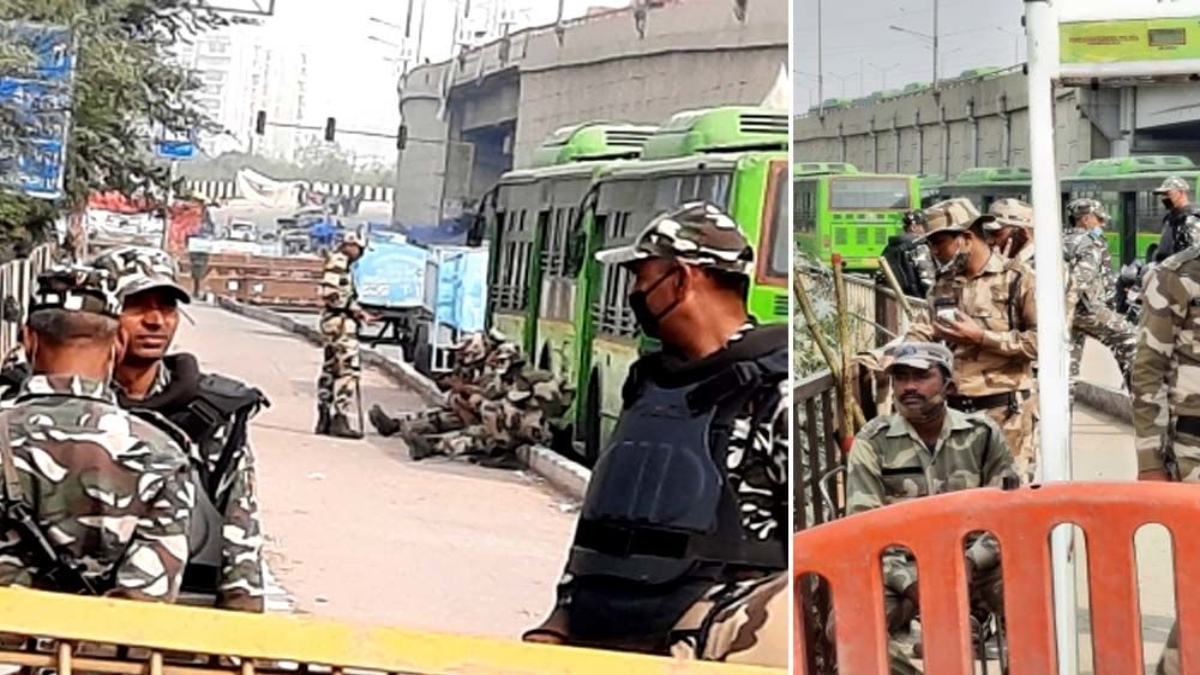 Despite the agitating farmers’ assurance that the proposed ‘chakka jam’ (creating a traffic jam as a mark of protest) would not be carried out in Delhi, the Delhi Police, taking no chances after the Republic Day experience, have intensified security arrangements with a special focus on bordering areas where the protesting farmers are sitting since November last year.

“Though we have got to know that the farmers have no plans to do chakka jam in the Capital but in the wake of them flouting the agreement on January 26, we are taking no chances and have made elaborate arrangements especially in border areas,” said Delhi Police PRO Chinmoy Biswal.

Security has been beefed up at strategic locations and the Delhi Police would be keeping an eye on the protest build up in the bordering states and protest sites close to the border such as Singhu, Tikri and Ghazipur. The Delhi Police are also in touch with the police in bordering states such as Haryana and Uttar Pradesh and collecting intelligence inputs in close coordination with the state police.

“We are in constant touch with the police of bordering states since the protest started. In the wake of the chakka jam we would keep an eye on the borders too,” the officer added.

The Delhi Police would also be monitoring certain social media handles during the proposed chakka jam for three hours on 6 February.

Bharatiya Kisan Union (BKU) leader Rakesh Tikait earlier said the nationwide protest will be peaceful and added that there will be no ‘chakka jam’ in Delhi.

Tikait said: “Given the agriculture-related work, the proposed roadblock in Uttar Pradesh and Uttarakhand on Saturday has been taken back and instead a memorandum will be submitted to the respective District Magistrates or subordinates.”

The BKU spokesperson added: “Apart from these two states along with Delhi and NCR, the farmers will hold the chakka jam across the country.”

The farmers union has also issued a slew of guidelines to ensure a peaceful protest during the chakka jam. As per the guidelines, farmers will block only the national and state highways across the country from 12 noon to 3 pm. Meanwhile, security measures have been stepped up in view of the countrywide roadblock on Saturday.