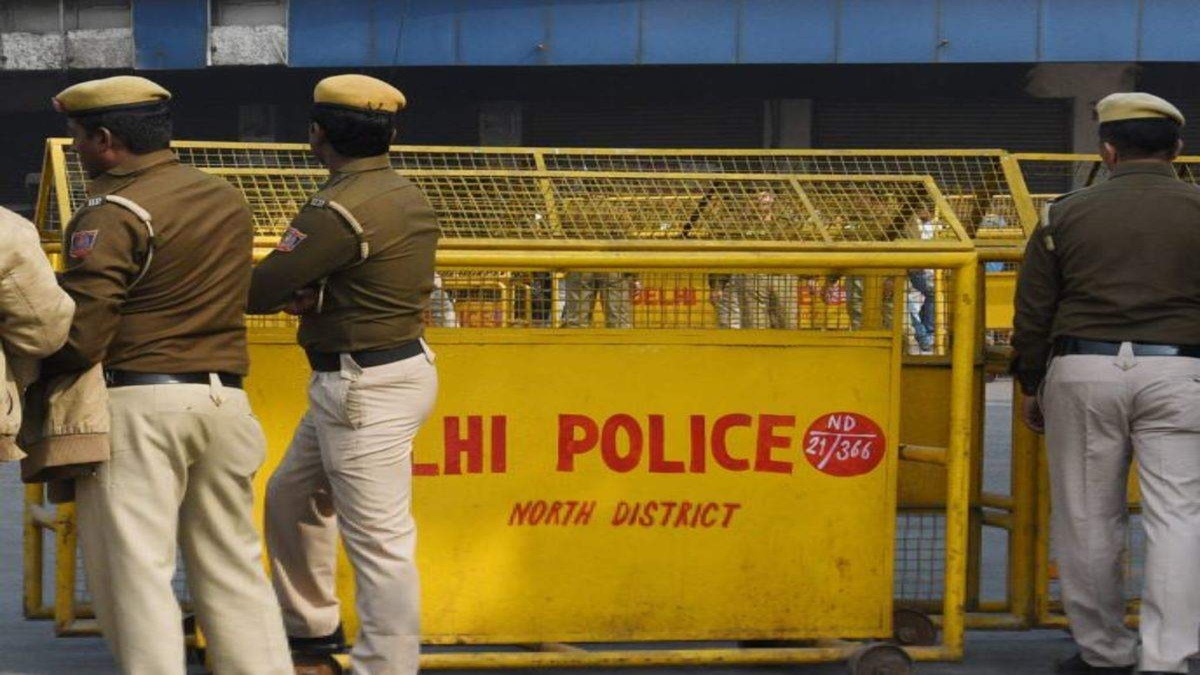 The Delhi Police arrested four members of the Popular Front of India (PFI) around a week after the organisation was banned by the government under the Unlawful Activities Prevention Act (UAPA).

The arrested persons have been identified as Mohammad Shoaib, Habib Asgar Jamali, Abdul Rabb, and Warish. It marks the first arrest of PFI members after the central government banned the organisation on September 28. After the action of the Ministry of Home Affairs, Delhi Police were continuously monitoring the situation.

The police got information that some suspicious activities were being carried out from these offices of the Popular Front of India. Then the police investigated three locations and seized the property.

Police had registered a case against PFI under UAPA at Shaheen Bagh police station on September 29, after which action was taken against the properties of PFI under Section-8 of UAPA.

On September 28, the Government of India invoked the Unlawful Activities (Prevention) Act and declared a ban on PFI and its associates, affiliates, or fronts as an unlawful association with immediate effect for a period of five years.

“PFI and its associates, affiliates, or fronts operate openly as socioeconomic, educational, and political organizations, but they have been pursuing a secret agenda to radicalise a specific section of society, working to undermine the concept of democracy, and showing sheer disrespect towards the constitutional authority and constitutional set up of the country,” according to the government notification.

The notification had said that PFI and its associates, affiliates, or fronts have been indulging in unlawful activities, which are prejudicial to the integrity, sovereignty, and security of the country and have the potential to disturb public peace and communal harmony of the country and support militancy in the country.

It has been further said that some of the PFI’s founding members are the leaders of the Students Islamic Movement of India (SIMI) and that the PFI has linkages with Jamat-ul-Mujahideen Bangladesh (JMB), both of which are proscribed organisations.

There have been a number of instances of international linkages between PFI and global terrorist groups like the Islamic State of Iraq and Syria (ISIS); the PFI and its associates or affiliates or fronts have been working covertly to increase the radicalization of one community by promoting a sense of insecurity in the country, which is substantiated by the fact that some PFI cadres have joined international terrorist organisations, said the notification.

The development came days after searches were conducted at 93 locations in 15 states of India in which over 100 activists of the Popular Front of India (PFI) were arrested.