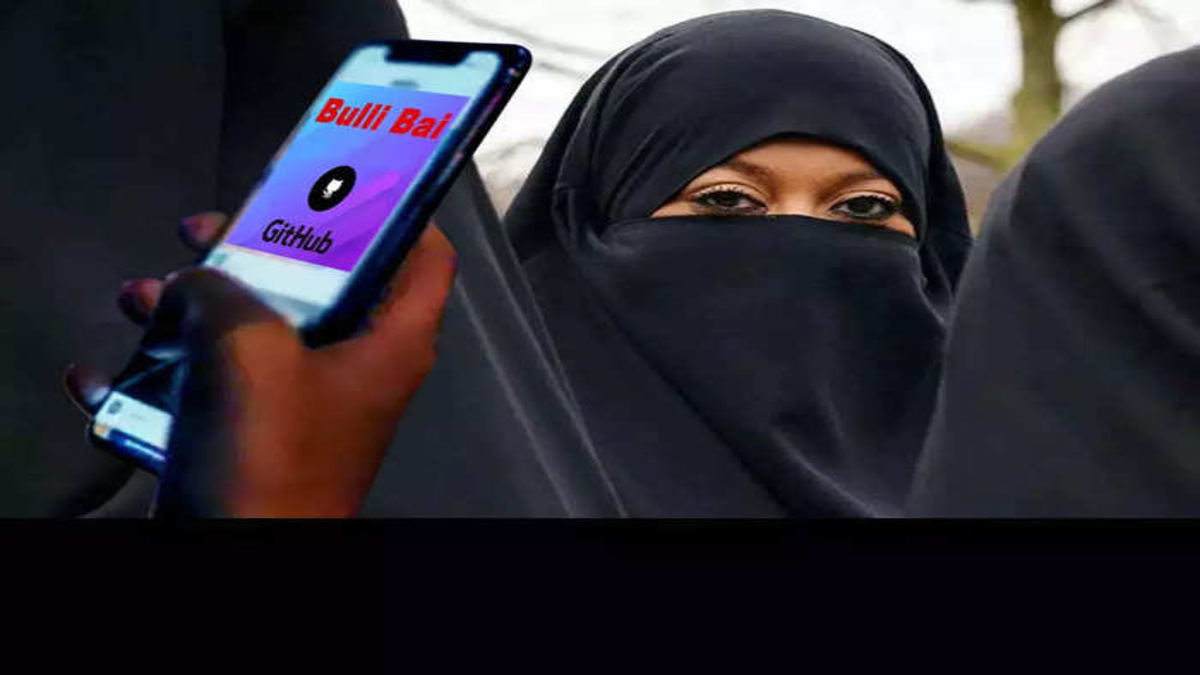 The Intelligence Fusion and Strategic Operations (IFSO) Unit of the Special Cell, Delhi Police, has arrested the main conspirator and creator of the Bullibai app on Github. With the arrest of one Neeraj Bishnoi, resident of Jorhat, Assam, the controversial Bullibai app case “has been solved completely”. Bishnoi was brought to the national capital from Assam on Thursday.

The complainant had alleged that her photograph was uploaded from Twitter account @bullibai_ and others and on her complaint a case FIR no. 01/22 was registered at Cyber Police Station, South East. The Twitter accounts were suspended by Twitter and the app was also removed from Github platform. Technical assistance was provided to South East District. The case was very technical in nature. With the help of CERTIN, the raw data analysis along with the technical details was undertaken and the suspect was identified to be based in Jorhat, Assam.

A team under the supervision of Raman Lamba, ACP/IFSO, Inspectors Hansraj, Vijender and SI Neeraj Kumar, was constituted to track and apprehend the person. Raids were conducted in Jorhat, Assam, and one person, namely Niraj Bishnoi, son of Dashrath Bishnoi, resident of Dighambar Chuk, Ward No. 2(Part), Jorhat, Assam, was apprehended.

During interrogation, he had disclosed that he was the person who had created the Bullibai app on Github. He had also created the Twitter handle @bullibai_ and other handles. He is pursuing B.Tech (Computer Science) from Vellore Institute of Technology, Bhopal. He further disclosed that Github account/app was developed in the month of November 2021 and he finally updated the app in December 2021. The Twitter account was created on 31 December. He further disclosed that he had also created one more Twitter account @Sage0x1 for tweeting about the app. He was continuously monitoring the news on social media. He had created one more Twitter account with the name of @giyu44 and had tweeted “You have arrested the wrong person.” Further investigation is under progress.

K.P.S. Malhotra, Deputy Commissioner of Police (DCP) IFSO Delhi, said, “Neeraj Bishnoi, arrested from Assam by Delhi Police Special Cell’s IFSO team, is the main conspirator and creator of ‘Bulli Bai’ on GitHub and the main Twitter account holder of the app. He is being brought to Delhi. Neeraj Bishnoi (20) is a resident of Digambar area of Assam’s Jorhat. He is a BTech student of Vellore Institute of Technology, Bhopal.” The Bulli Bai case was transferred to the IFSO on Wednesday. Several complaints were received by several police stations in the country regarding the listing of Muslim women for “auction” on the ‘Bulli Bai’ mobile application with photographs sourced without permission and doctored. It has happened for the second time in less than a year. The app appeared to be a clone of “Sulli Deals” which triggered a similar row last year.

Earlier, an engineering student from Bengaluru, a young girl from Uttarakhand, and one of her friends were arrested by Mumbai Police.