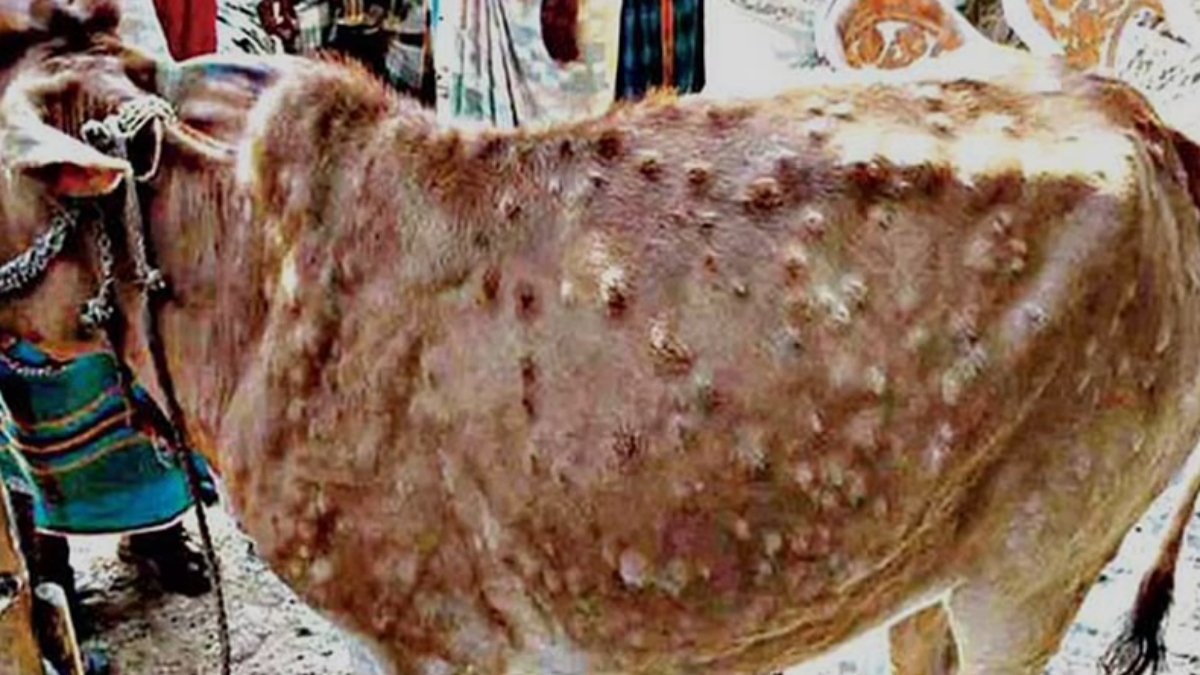 In response to the virus causing lumpy skin disease, Delhi Minister Gopal Rai has scheduled a meeting of the involved departments on Saturday.

The discussion will cover the steps to take to safeguard animals in the nation’s capital against the virus, which has only been identified in cows and buffaloes. Consuming meat or using milk from animals who do not exhibit Lumpy symptoms poses no risk to humans. Animals with Lumpy can be healed, but the virus can still influence the milk from those animals.

According to research, cattle are susceptible to the viral ailment lumpy skin disease. It is spread by ticks or other insects that feed on blood, such as some types of flies, mosquitoes, and ticks. It can result in the death of the cattle and also cause fever and skin nodules.

The vaccine has been developed by the National Equine Research Center, Hisar (Haryana) in collaboration with the Indian Veterinary Research Institute, Izzatnagar (Bareilly). Ever since the disease came to India in 2019, research institutes have been engaged in developing the vaccine.

Related Topics:Gopal rai
Up Next

Long COVID costs a huge loss of $3.6 billion a year to the Australian economy