Delhi Metro readies for limited resumption of services from 18 May 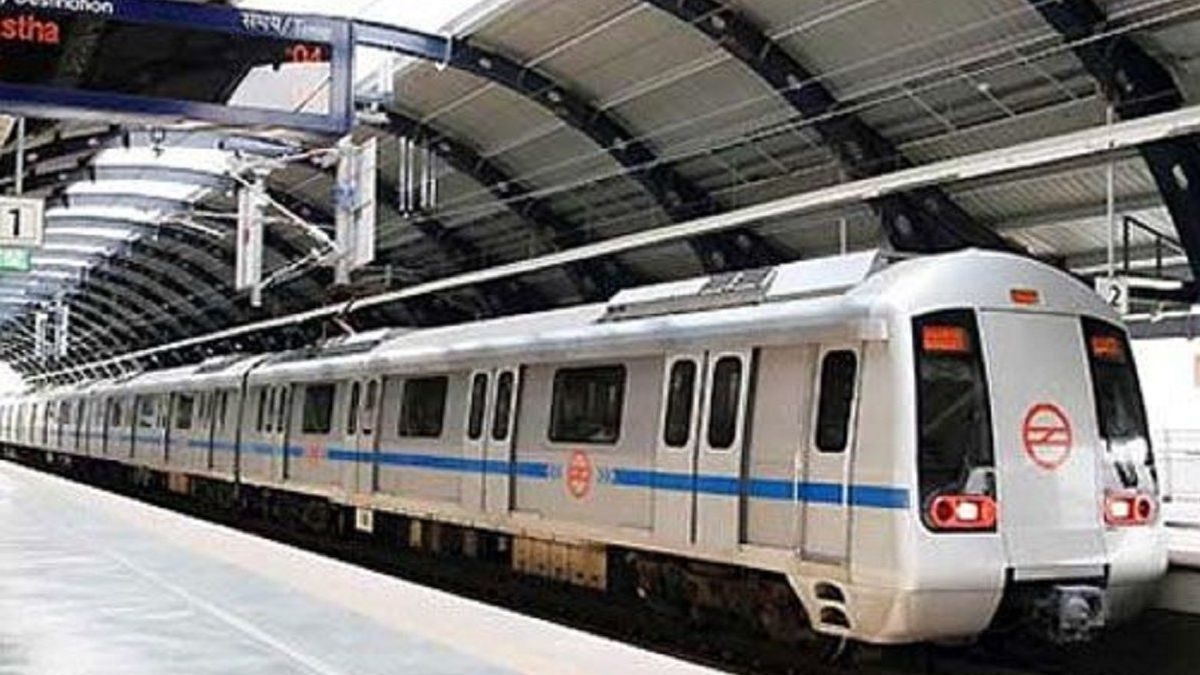 The Delhi Metro is readying itself for limited resumption of some of its services from 18 May. The trains and stations have got signage installed appealing to commuters for maintaining social distancing in the trains as well as at stations. The trains and stations are also being cleaned and sanitised. While the government hasn›t come clear on opening up Metro Rail services, the stakeholders had begun preparing for it beforehand. With preparations mostly complete, all that is awaited is the government›s green signal. As metro stations have been closed for more than 50 days, a lot of dust had accumulated inside the premises. Now, a campaign is underway to clean all the stations. A DMRC spokesperson said that in the past few days, all 264 Metro stations and more than 2,200 Metro coaches, feeder buses which carry passengers from Metro stations to different areas have been cleaned and sanitised. At present, Delhi Metro employees are working to put up posters of caution and awareness related to social distancing at all stations.

Till now, work on stations in Delhi and Uttar Pradesh have been completed. It will soon be completed in the 6 stations on the Gurgaon line, 11 stations on the Ballabhgarh line and 3 stations on the Bahadurgarh line. Similarly, this exercise will also be completed in the Airport Express Line today and tomorrow. When operations finally resume not only the stations but also the coaches will see major changes. As social distancing has to be strictly maintained, passengers would have to keep at least one seat distance between themselves. All passengers would also have to maintain at least one metre distance from each other inside the Metro premises. CISF personnel will be enforcing the rule strictly. Other than this, thermal scanning of passengers will also be done compulsorily before they enter the station. It will also be mandatory for all passengers to have the Aarogya Setu app on their mobile phone if they want to travel by Metro. Keeping in line with the Delhi government rule, it will also be compulsory for all to wear a mask. No one would be allowed to enter without a mask. As life takes a new normal during these coronavirus times, the DMRC will enforce various conditions for travellers once it opens up.

Here are some you can expect: 1. There will a minimum distance of one seat between two passengers. 2. All those standing in queue will have to maintain 1-metre distance. 3. Only a limited number of passengers will be allowed to enter the platform. 4. It will be mandatory to wear a face mask for all passengers. 5. Sanitiser will be provided to all to clean hands before entering Metro premises. 6. All passengers will be screened with thermal scanners. 7. Passengers showing any Covid-19 symptoms will not be allowed to travel or enter the premises. 8. Aarogya Setu app will be mandatory for all. The CISF on its part has said that all its personnel are fully prepared and will be posted at all the stations as soon as resumption of services is announced by the government. The DMRC is maintaining that it is preparing for whenever the government’s order comes through. “The decision to resume Metro Rail services in Delhi NCR will be taken by the government after which the detailed protocol to be followed by passengers for travelling in the Metro will be shared with the media and public. At present, DMRC is taking up the necessary cleaning mechanisms inside the trains and indoor areas of stations such as entrance lobbies, corridors, staircases, escalators, elevators, security area etc. Other necessary logistical arrangements such as provision for hand sanitisation/thermal screening at stations and installation of social distancing related signage are also being handled in the interim,” said Anuj Dayal, Executive Director of DMRC.