Delhi MCD Mayor election to be held on 24 January 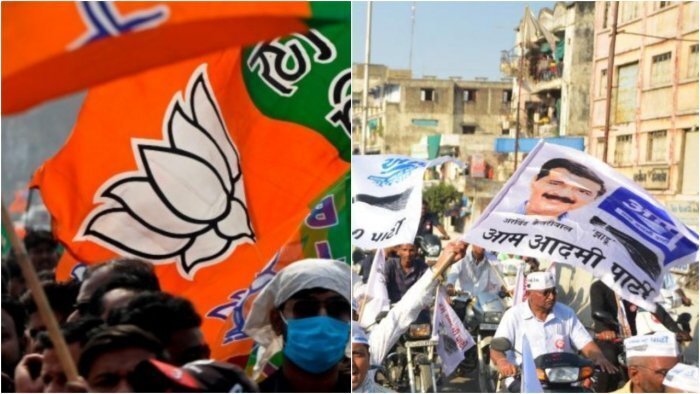 Delhi Municipal Corporation of Delhi (MCD) Mayor elections will be held on 24 January 2023 and this has been approved by Delhi Lt Governor VK Saxena.

Meanwhile, on 24 January councilors will be administered the oath, and for Mayor and Deputy Mayor elections will be held.

Earlier on 6 January a major ruckus was created by the Aam Aadmi Party and Bharatiya Janata Party councilors. Both parties blamed each other for the mayoral election debacle.

On 6 January AAP and BJP councilors were seen exchanging blows, hurling chairs, and climbing atop tables.

Moreover, the election of the mayor and the oath-taking of the councilors were adjourned for the first time in the history of the Municipal Corporation of Delhi.

However, the MCD House comprises 250 elected councilors, and by the appointment of the Delhi Assembly Speaker, the BJP has nominated seven Lok Sabha MPs from Delhi and the AAP’s three Rajya Sabha MPs and 14 MLAs.

Furthermore, in December, the Aam Aadmi Party ended the BJP’s 15-year rule in the MCD elections and won 134 wards, while the BJP managed to win 104 wards.