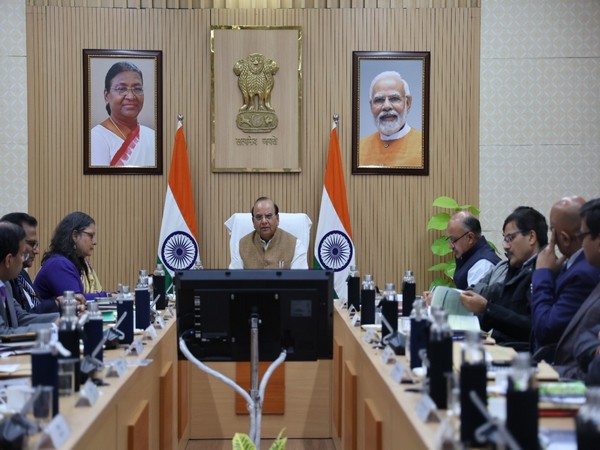 Delhi Lieutenant Governor VK Saxena headed the meeting for Yamuna rejuvenation on Saturday along with the NGT-constituted high-level committee and has finalized taken eight parameters with monthly targets till June.

Earlier on Friday the Delhi L-G chaired the first meeting of the high-level committee.

“After taking stock of the prevalent situation of water quality in the river Yamuna and the various drains in the city, along with the status of Sewage Treatment Plants (STPs) and Common Effluent Treatment Plants (CETPs) in the city and dwelling upon the gaps in the actions taken till now, the meeting deliberated upon a concrete future plan of action,” LG office stated.

Moreover, till 31 January committee has been asked to submit its first report.

“A six-month plan of action till June 2023, with monthly targets, was decided upon. The same will be monitored on a weekly basis and the first report to the NGT will be submitted on January 31,” the statement further said.

“The task at hand is difficult due to legacy neglect, but yet achievable. Ensure implementation of the decisions taken today in a mission mode, without extending committed timelines. Any shortcoming on part of officials will not be accepted,” Delhi L-G said.

Earlier on 9 January the National Green Tribunal a committee was constituted for the rejuvenation of the Yamuna.

Following the Supreme Court order the bench observed and said, “It does appear that the situation to a great extent remains unsatisfactory, in violation of the judgment of the Hon’ble Supreme Court and orders of this Tribunal, fixing rigid timelines which are being defied at whims, without accountability and without visible improvement in the ground situation. Thus, an effective execution regime appears to be necessary with the involvement of topmost administrative authorities with the flexibility of procedures for the award of works for execution of pollution prevention projects.”

PANDEMIC IS PAST, ECONOMIC RECOVERY FULL