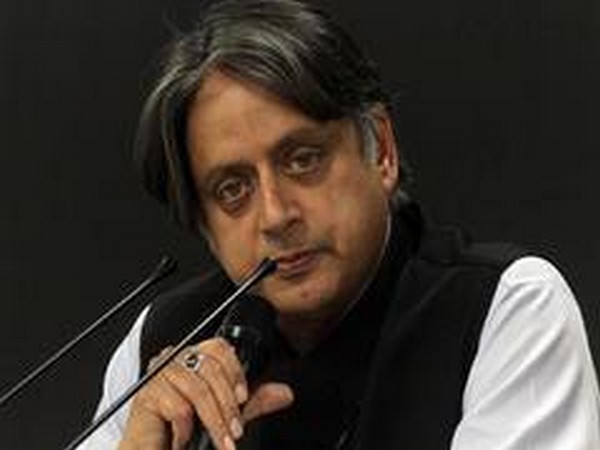 The Delhi High Court on Thursday will hear a petition from the city police contesting the clean-chit given to Congress MP Shashi Tharoor in connection with the enigmatic passing of his wife Sunanda Pushkar.

The case is listed before Justice Dinesh Kumar Sharma.

A trial court had discharged Tharoor from charges of abetment to the suicide of his wife in August, 2021, ruling that there was no material against the legislator, much less any positive act to instigate or aid her in committing suicide, assuming it as the cause of death.

The court had ruled that the prosecution’s evidence was “wholly or absolutely insufficient,” providing justification for discharge.

It said that even prima facie, there is nothing to show that Tharoor subjected Pushkar to mental cruelty of such a high degree that would lead to suicide.

It said that even though the statement of the witnesses indicated that Pushkar was “agitated”, “distressed”, “felt betrayed” and “cheated” due to the alleged affair of Tharoor with Pakistani journalist Mehr Tarar, nothing has been shown by the investigating agency to show that the former minister had provoked, incited or induced the deceased to commit suicide.

It said that none of the medical boards had concluded that the death had happened due to suicide.

Additionally, the charge sheet was submitted in the hopes that the court may discover enough evidence to move on with the trial; however, criminal proceedings require proof.

“No doubt, a precious life was lost. But in the absence of specific allegations and sufficient material to make out the ingredients of the various offences and on the basis of which the court could, at this stage, presume that the accused had committed the offence, the accused cannot be compelled to face the rigmaroles of a criminal trial, the court had said.

On the evening of January 17, 2014, Pushkar was discovered dead in a suite at a five-star hotel. The police immediately sealed the room and filed a FIR. Due to renovations taking place in Tharoor’s official residence, the couple was staying at the hotel.

Months before general elections, the case quickly made national headlines and ignited a political scuffle between the Bharatiya Janata Party (BJP), the party’s main rival, and the then-ruling Congress party.

On May 15, 2018, the Delhi Police issued a 3,000-page charge sheet against Tharoor under Indian Penal Code sections 498-A (husband or relative of husband subjecting women to cruelty) and 306 (abetting suicide) (IPC). Ten years in prison is the maximum penalty for the offence.

All accusations were rejected by him as being “preposterous and motivated.”

SUPREME COURT: EX-PARTE ORDER OF FOREIGNERS TRIBUNAL SETTING ASIDE WHICH DECLARED A WOMAN FOR NON-INDIAN

Supreme Court Refused To Close Contempt Proceedings Against Odissa Lawyer For Strike: Want To See If Self Apology Really Comes From The Heart