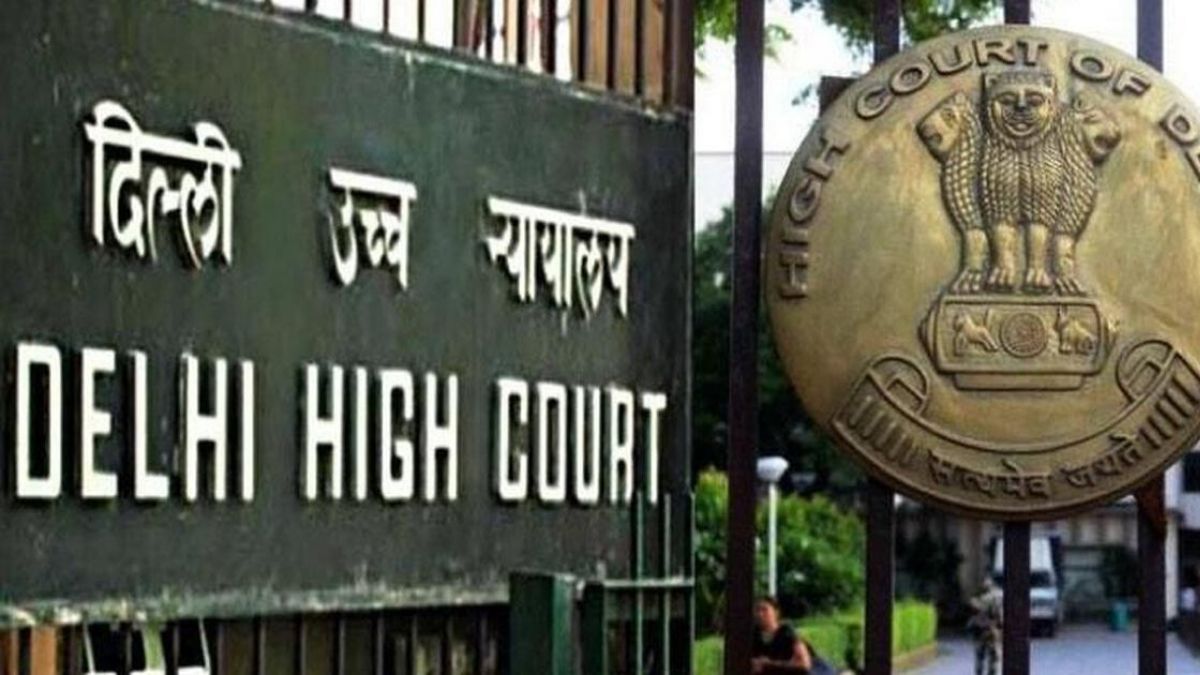 The Delhi High Court has directed the Delhi government to file a status report on piling up of corpses in hospitals due to mortuary racks getting filled. Expressing concern over shabby handling of bodies of those who have died of Covid-19 by the mortuaries and crematoriums, the high court adjourned the hearing for June 2. In the course of hearing, Delhi government informed that the highlighted situation arose due to reduced capacity of Nigambodh Ghat to handle bodies, on account of snags in furnaces and refusal by workers at the crematorium to handle bodies of deceased coronavirus patients.

The state government also claimed that a sudden spike in Covid-19 deaths and refusal by families to claim bodies led to the emergent situation. The court was informed of the measures that have been taken. LNJP Hospital, where corpses were found to be piling up, has been authorised to divert bodies to crematoriums at Panchkuian and Punjabi Bagh, as opposed to only Nigambodh Ghat earlier. In addition to electric and CNG furnaces, wood-fired traditional cremations have also been authorised, apart from the provision of PPE kits for all workers and bodies.

Working hours of crematoriums have been revised to 7 AM to 10 PM, opposed to 9 AM to 4 PM earlier. The court was informed that 28 bodies were disposed of on May 28 and the remaining 35 will be disposed of by May 30. Only those bodies will be retained where post mortem or further probe needs to be carried out. The Division Bench of Justice Rajiv Sahai Endlaw and Justice Asha Menon had taken suo moto cognizance of newspaper reports which highlighted piling up of corpses of deceased Covid-19 patients.