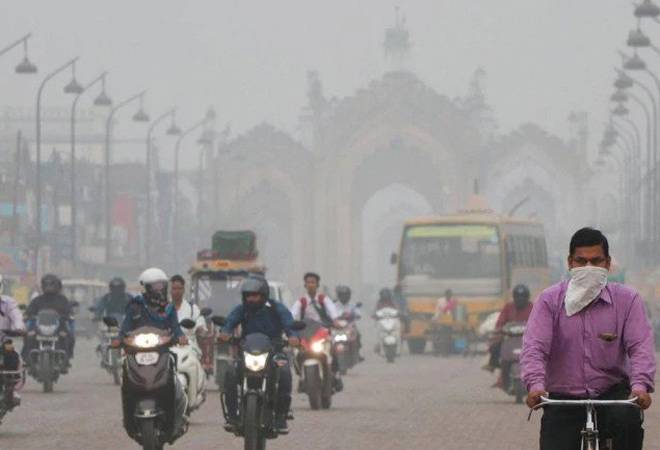 Gopal Rai, the environment minister for Delhi, declared on Sunday that the AAP government has decided to implement the CAQM order, which forbade development and demolition work in the national capital.

“According to weather experts, the wind speed will be 4-5 kmph from November 1 and it is predicted that the air quality index (AQI) might cross 400 (severe). We had a meeting with all construction authorities – PWD, MCD, Railways, DDA – and the Delhi Pollution Control Committee today, and decided to implement the CAQM order,” Rai said at a press conference.

Rai also said to monitor the implementation, the government has formed a strong monitoring system. “It has set up 586 teams comprising officials of different departments,” he said.

These teams will keep an eye on how the prohibition on building and demolition work is being carried out.

Rai said the construction ban will not be applicable to projects concerning national security, defence, railways and metro rail among others.

Stage III calls for the stringent enforcement of a ban on construction and demolition activity in the NCR, with the exception of necessary projects and non-polluting work like plumbing, carpentry, interior design, and electrical work.

Housing projects in Noida, Ghaziabad, Gurugram, and other places may be impacted by the decision. There will be no mining permitted in the area.

On Sunday morning, Delhi’s air quality was classified as “extremely poor,” and forecasters warned that a slow wind speed and a spike in stubble burning, particularly in Punjab, may cause it to become “severe.”

The capital’s most polluted area was Anand Vihar (AQI 468). Among the monitoring stations that noted “severe” air quality were Wazirpur (412), Vivek Vihar (423) and Jahangirpuri (407)

The percentage of stubble burning in Delhi’s air pollution increased to 21% on Saturday, the highest level so far this year, according to SAFAR, a forecasting organisation under the Union Ministry of Earth Sciences.

It may increase up to 40 per cent on Sunday and push the air quality into the severe zone, Gufran Beig, the founder project director of SAFAR said.