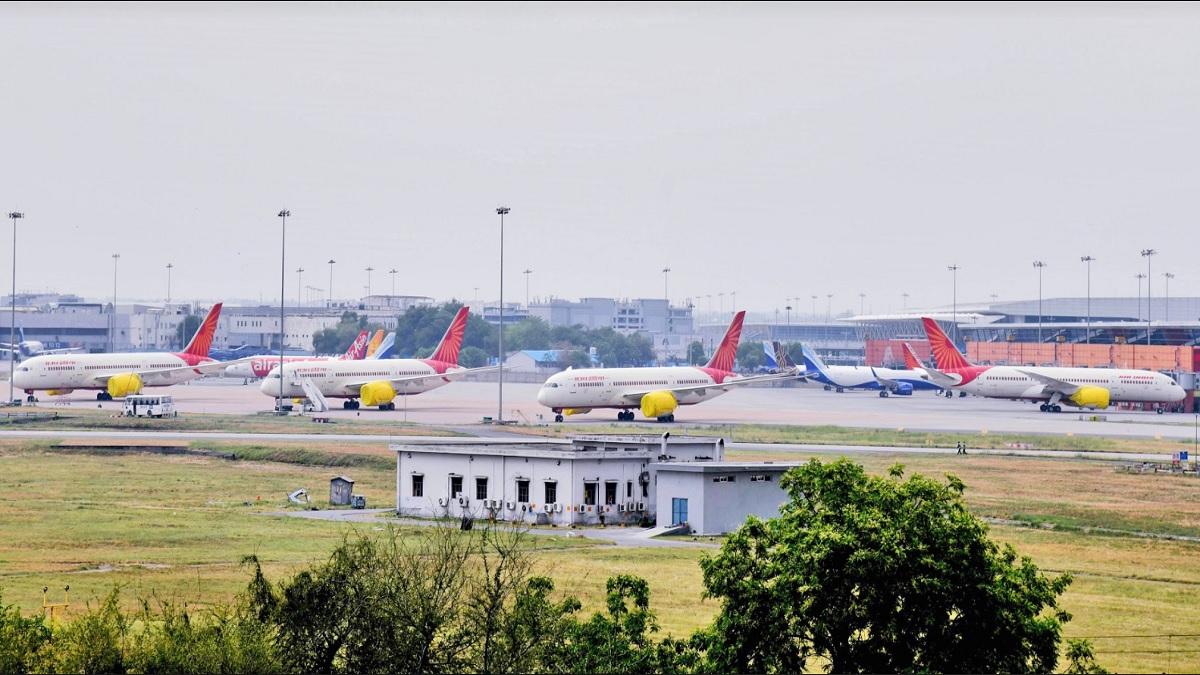 The flight operations from Terminal 2 will start with 96 air traffic movements per day at the beginning (48 departures and 48 arrivals), which will be increased to 180 flights by the end of October. In its initial phase, the terminal will resume operations with IndiGo’s flights in the 2000 series and the entire operations of GoAir, with 11 counters for GoAir and 16 for IndiGo to cater to passengers of the respective flights.

“Delhi Airport is all set to reopen for domestic flight operations at T2 after six months of shutdown. We would like to assure passengers that at Delhi airport, they would be in a safe and healthy environment. We have implemented several measures at the airport to ensure passenger safety without compromising on their comfort and experience. Our teams have worked round-the-clock to sanitize the vast terminal. DIAL will continue its awareness drive by educating and encouraging passengers to maintain social distance while at the airport,” said Mr. Videh Kumar Jaipuriar, CEO of DIAL.

The first flight scheduled from T2 on 1st October will be a Srinagar-bound IndiGo flight, which will depart at 6:25 AM. In the beginning, all IndiGo flights with series 2000 (6E 2000 – 6E 2999) will operate from T2. These flights will cater to 20 destinations from T2, including Ahmedabad, Amritsar, Bhubaneswar, Bhopal, Bengaluru, Cochin, Guwahati, Indore, Jammu, Lucknow, Chennai, Patna, Srinagar, Trivandrum and Visakhapatnam, among others. In the next phase, starting October 8, 12 more destinations, including Mumbai, Kolkata, Coimbatore, Dehradun, Goa, Hyderabad, Madurai, Jaipur and Nagpur will start operating from the terminal.

Earlier this month, the government increased the number of flight operations, allowing airlines to operate at up to 60 per cent of the pre-Covid capacity, as compared to the 45 per cent earlier. Domestic flight operations had restarted on May 25, after a gap of two months.