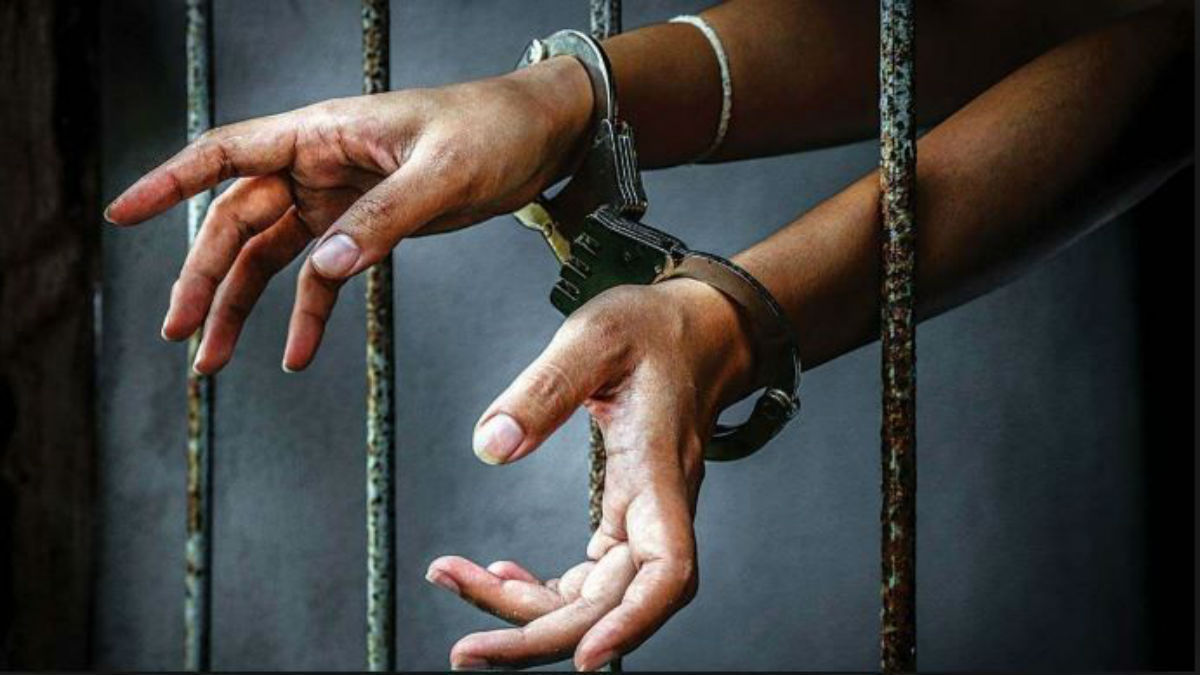 The Delhi Police have detained three men for defrauding consumers under the guise of activating 5G services and credit cards. Additionally, the accused men’s possessions were seized by the police, including laptops, swipe machines, mobile phones, SIM cards, debit cards, and expensive vehicles, including an Audi and a Chevrolet Beat.

Mohd Zahid, Pawan Singh, and Ravi Mittal were detained by the Anti-Gang Squad (AGS) of the criminal branch during a search for Zahid, who was wanted in connection with a murder case.

During questioning, Zahid admitted that he had previously used FASTAG to deceive customers by purporting to provide them with services like credit card activation and 5G services, among other things.

Zahid was discovered to have managed phoney accounts set up by Pawan Singh. They took the money using FASTAG’s wallets and later transferred it to Ravi Mittal.

At the gas and CNG pumps in Chandigarh and Haryana, Ravi used to cash the money and provide it to his colleagues.

Targeting consumers of several banks who had lately received credit cards was their strategy.

The victims’ credit card numbers and OTP were utilised by the accused to deposit money into these FASTAG wallets.