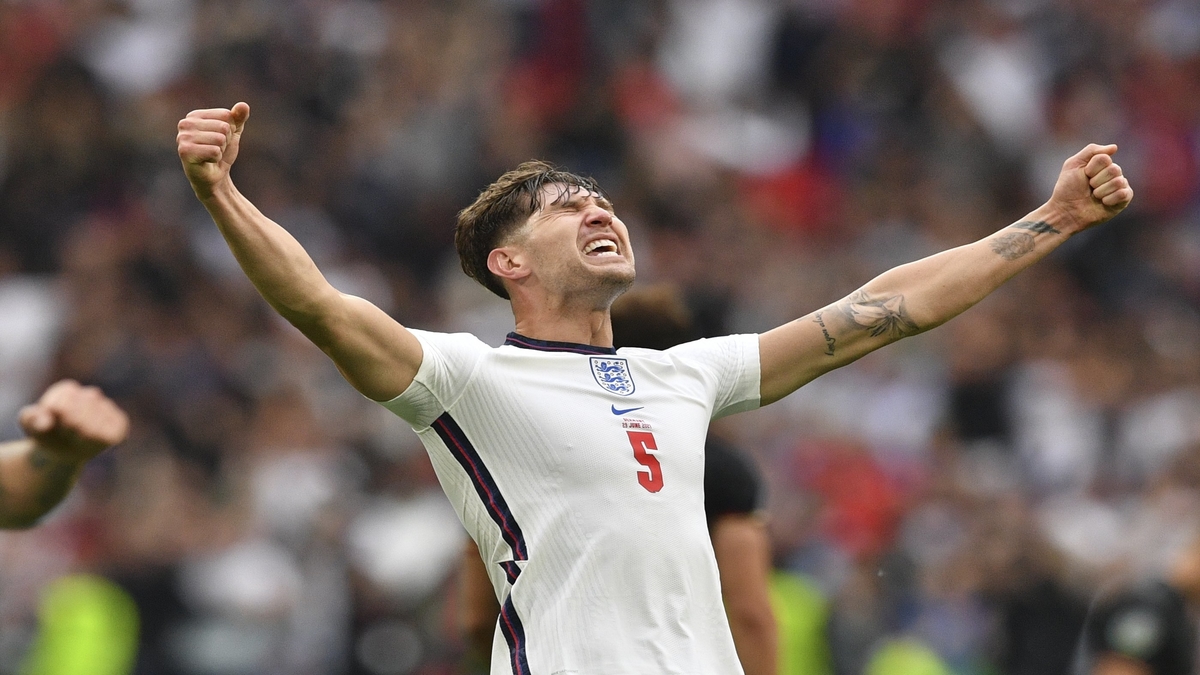 The second day match of the quarter finals at the Euro Championship 2021 will be played between the Czech Republic and Denmark at the Olympic Stadium in Baku—the capital and the largest city of Azerbaijan. While not many expected either of the two to reach this far in the tournament, no one can deny that they earned their place among the top 8 teams who have made their way to the quarterfinals. The two teams have locked horns 11 times in previous encounters where the Czech Republic have won 3 ties, Denmark have won twice. Coincidentally 6 fixtures between these two nations have ended in draws.

The Czech Republic have had the credit of finishing runner-up in 1996 and a semifinal finish at the 2004 edition of the Quadrennial Continental tournament. The Czechs have won both their games against Denmark at the Euros, scoring five goals and conceding none in the process. Slotted in Pool C they finished third in their pool behind England and Croatia but made it to the Round of 16 as one of the best 4 third placed teams. They started their campaign at the Euros this year on prolific note with a 3-0 win over Scotland and a 1-1 draw with Croatia followed by a loss to Pool toppers England by a solitary goal. The icing on the cake was their 2-0 win against the flying Dutchmen where their 4-2-3-1 formation and a disciplined performance booked their ticket to the quarterfinals.

Denmark have had their share of European Football glory when they were crowned champions in 1992 and reached the last four in 1984 along with a Quarterfinal finish in 2004. They even won the top prize at the FIFA Confederation Cup in 1995 and reached the Quarterfinals of the FIFA World cup in 1998. This year the Danes finished second in Pool B behind Belgium with 3 points from their 4 league matches. After losing Christian Ericson due to a mid-match collapse they had to deal with a 0-1 loss to Poland and 1-2 defeat at the hands of Belgium. The Danish Dynamites as they are fondly referred to finally lit up the tournament with a 4-1 victory over Russia at the Parken Stadium in Copenhagen.

The Danes will have their strength in the goal scoring performances of Nice striker Kasper Dolberg, Atlanta full back Joakim Mæhle and Leipzig striker Yussuf Poulsen who have found the opponents net twice while, Barcelona winger Martin Braithwaite, Sampadoria’s Mikkel Damsgaard, Chelsea Central Defender Andreas Christensen have scored once for the Danes in this edition of the Euros. One cannot deny the role of Kasper Schmeichel who plays as a goalkeeper for Premier League club Leicester City and is the son of the legendary Danish and Manchester United custodian Peter Schmeichel.Harry Kane leads this extremely talented squad that is brimming with potential and exuberance. The only challenge is that with all their talent, they were the lowest scoring team to qualify for the round of 16 – with 2 goals. The consolation that many will look to is that their defense has not been breached till date and that seems to be one of the biggest problems that has been solved. England registered a 1-0 win over Croatia in their opening game which was followed by a goalless draw with their arch rivals Scotland and a 1-0 win over the Czechs. In the round of 16 their biggest reason to cheer was when they dominated a lackluster Germany with a 2-0 win.

Manchester City striker and winger Raheem Sterling has scored thrice for England while captain Harry Kane scored against Germany. Hope springs eternal in the English hearts as their talented young players have created many chances.  Substitutes Jack Grealish and Jordan Henderson have done wonders coming off the bench while Bukayo Saka and Phil Foden have proved their ability to shackle any opposition with their pace and skill. A matter for worry for Southgate will be that four English players carry the danger of being unavailable for  next game as Kalvin Phillips, Declan Rice, Maguire and Foden are all one booking away from a suspension.

Ukraine on the other hand are a very young nation and played their very first international game in April 1992.  Ukraine were slotted in Group C and finished third with 3 points. In their opening tie, Ukraine impressed with 2-3 defeat to the Netherlands while narrowly winning against tournament debutants North Macedonia 2-1. Ukraine lost to Austria by a solitary goal and clawed their way into Round of 16 as fourth best team among the 3rd placed teams in group stages.

England will fancy their chances against India if ball moves around: Alastair Cook