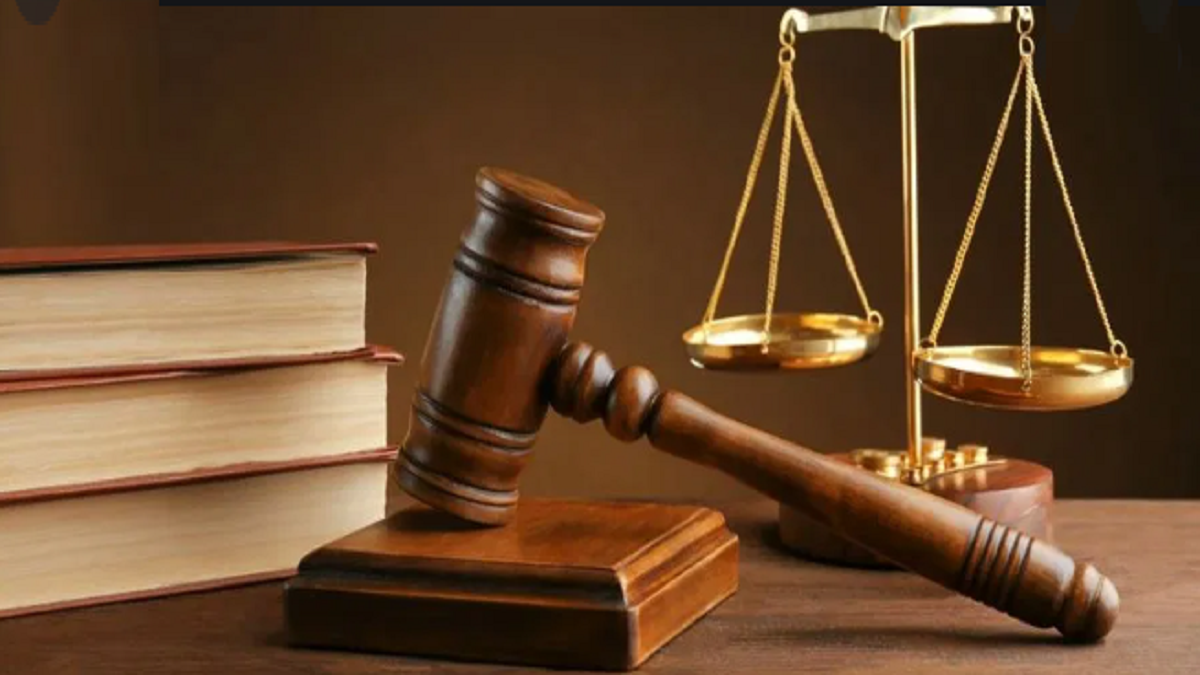 Criminal antecedents of people contesting elections, be it the parliamentary polls, or polls to the state assembly have always been a point of discussion. I have always believed that there is a need to differentiate cases that are political in nature and criminal cases.

Criminalisation of politics is a reality, and the phenomenon is dominant is some states of the Union of India. The issue catches the nation’s attention when lawmakers are booked for heinous crimes like murder, rape and extortion. But politicians too, time and again have highlighted the fact that there is a need to differentiate between cases that are political in nature, so as not to trivialize the whole discussion by clubbing these two sets of people together.

Political parties, for political reasons have backed such candidates and they have won elections too, in our first past the post system, where getting merely 30 per cent of the votes can ensure victory in the elections.

I would like to highlight that Association of Democratic reforms (ADR) has been doing a stellar job of bringing to light the cases pending against elected lawmakers. As it is said, sunshine is the best disinfectant, ADR has been assiduously compiling this data for the benefit of the reader. I am sure that the data from ADR what we have published today, you, the reader will find it useful.

National Election Watch (NEW) and Association for Democratic Reforms (ADR) have analysed the self-sworn affidavits of all 62 newly elected MPs of Rajya Sabha 2020.

• MPs with cases related to Attempt to Murder: 2 MPs have declared cases of attempt to murder (IPC Section-307).

High asset MPs*:  The top three MPs with highest assets are given below:

• Low asset MPs: The details of three MPs with the lowest assets are given below:

• MPs with high liabilities: 19 MPs have declared liabilities of Rs 1 crore and above, and the details of the top 3 MPs are as follows:

• MPs with high income as declared in ITR*: The table below shows 3 MPs who have declared highest income in their Income Tax Returns.

Gender details of MPs: Out of 62 MPs, only 8 (13%) newly elected MPs are women. Tarun Nangia is host & producer of Legally Speaking