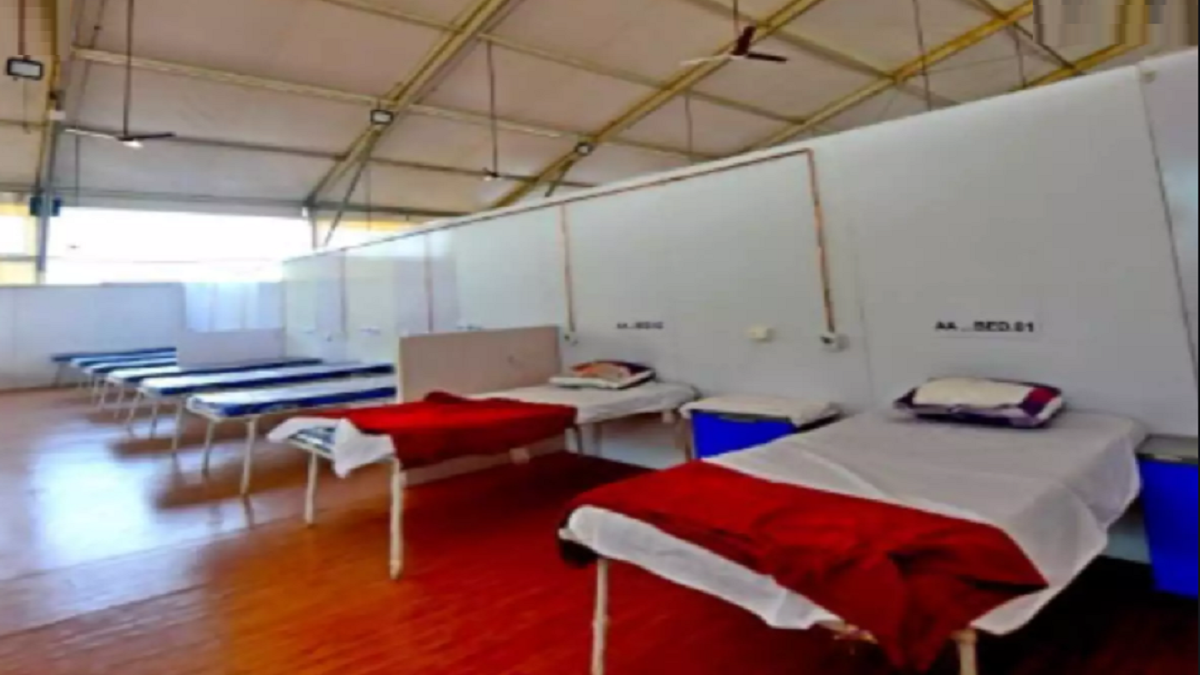 The Delhi government believes that the threat of Covid-19 in Delhi is decreasing and that is why it has issued an order to reduce the number of beds from the banquet halls. Many banquet halls will be given back to the owners, which were earlier taken over by Delhi government for the treatment of corona patients.

Loyalists trump dissenters as Sonia and Rahul rule the roost 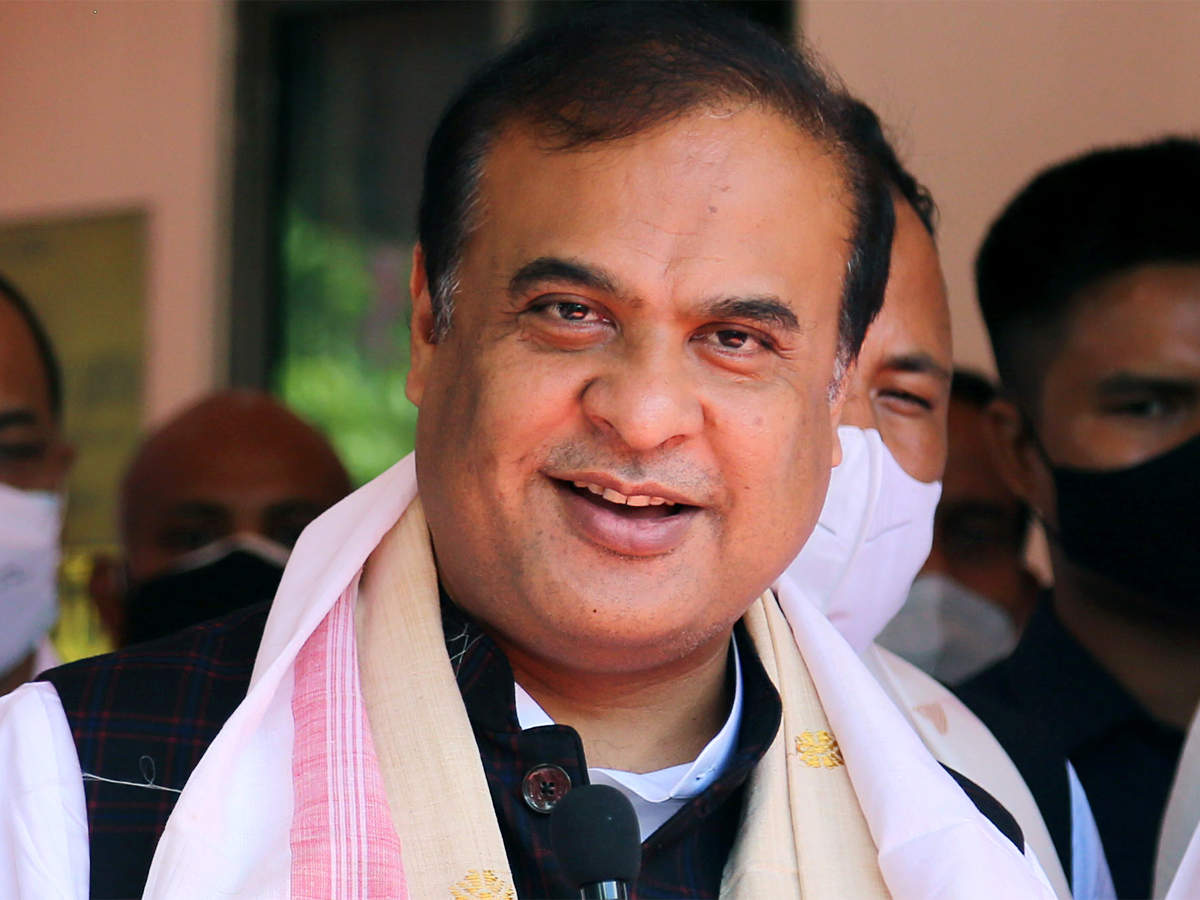 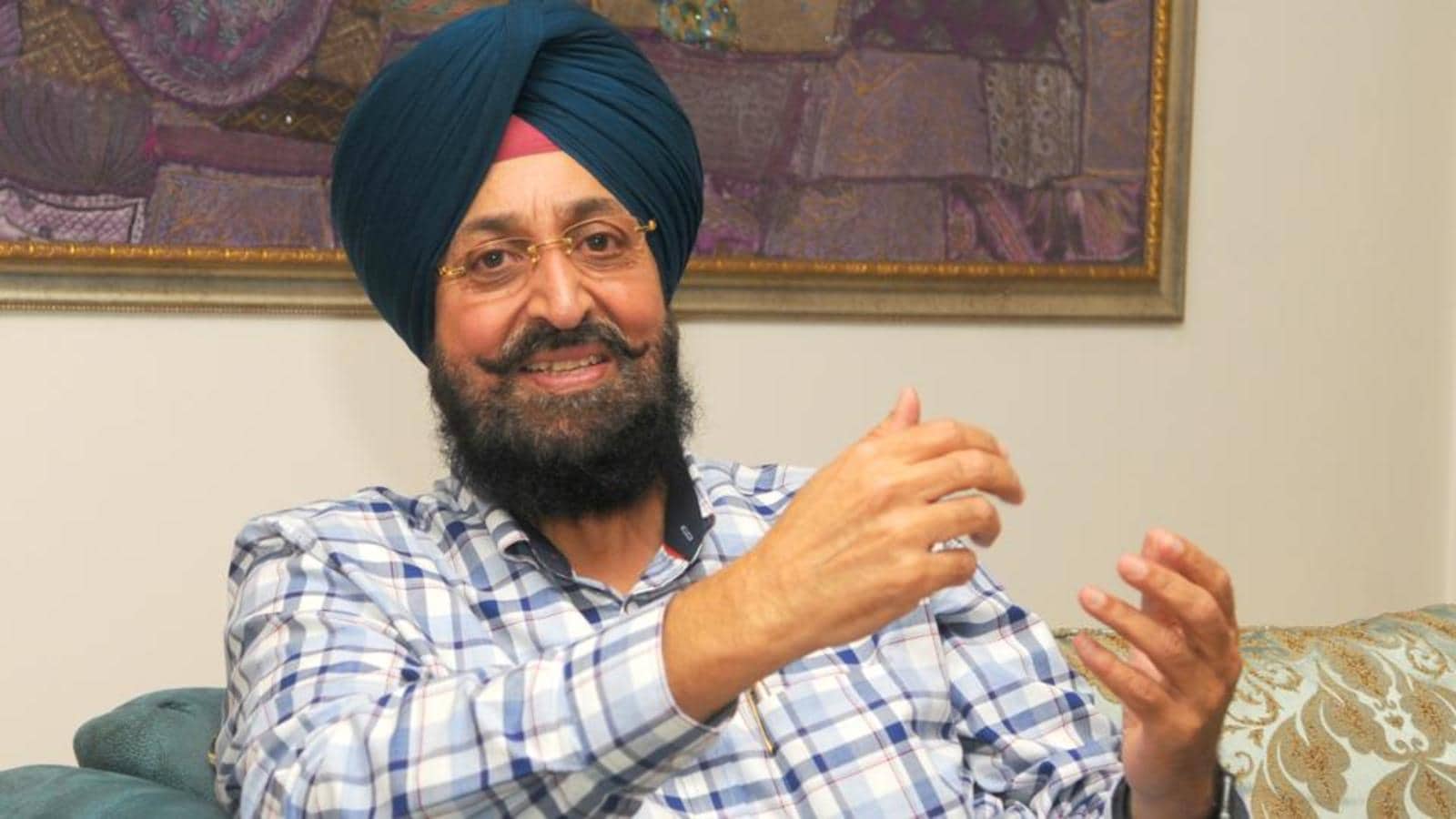 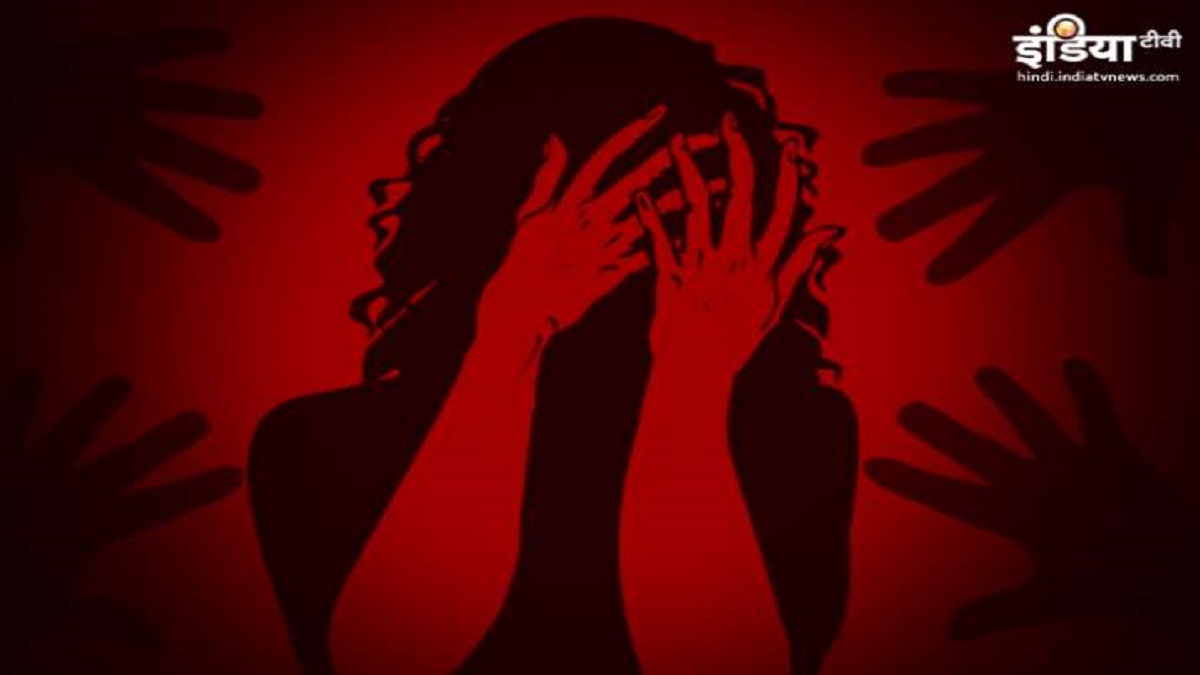 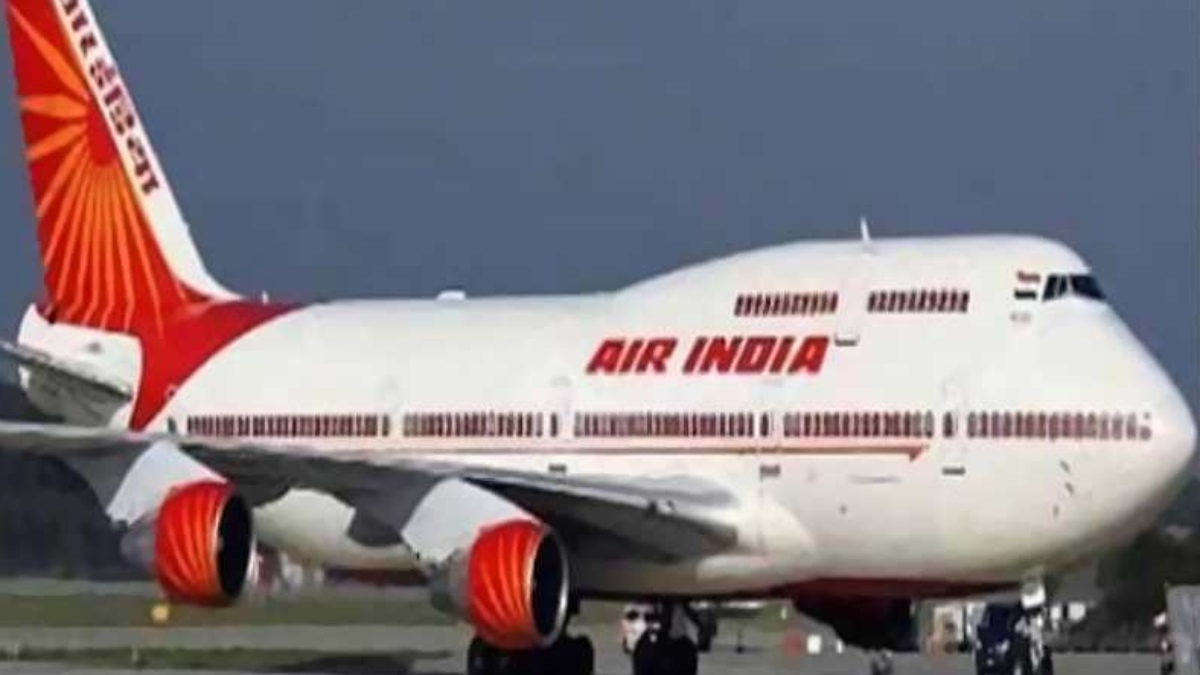 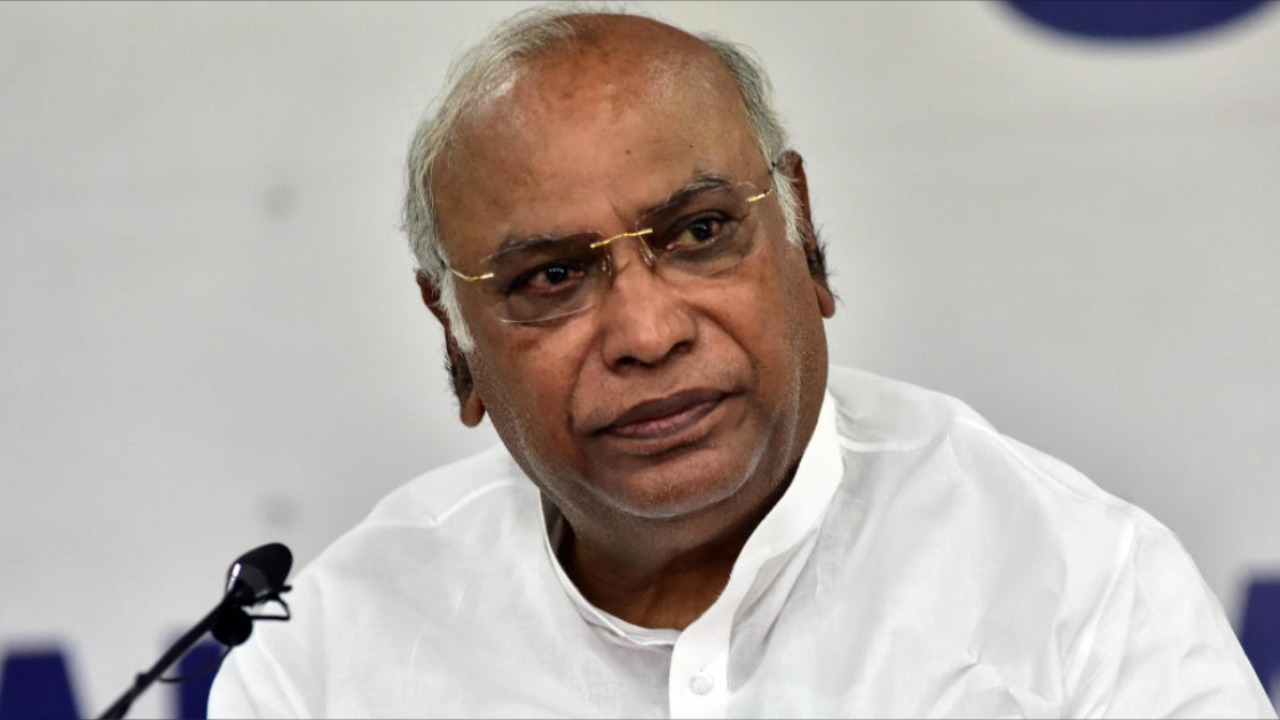 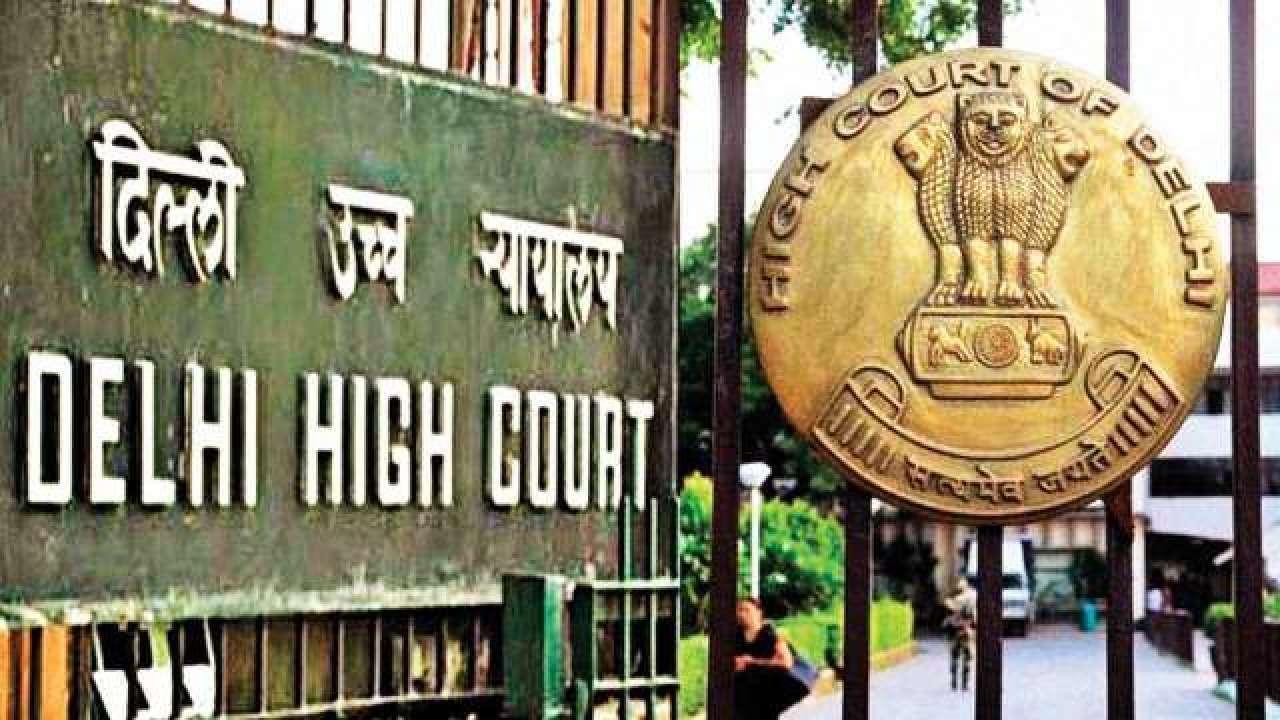