Covid facilities to reduce in Delhi amid drop in cases 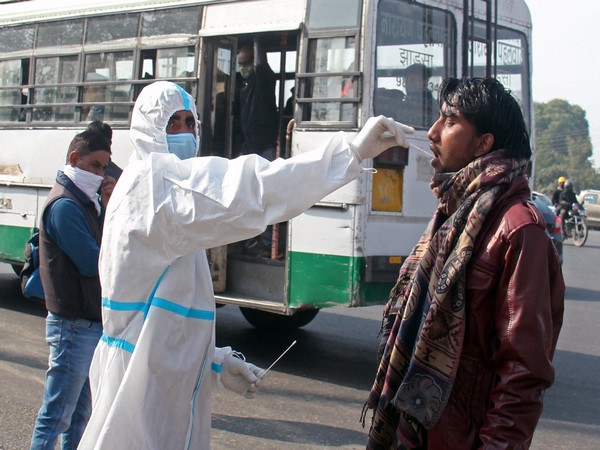 The Delhi government has closed 11 Covid care facilities because to a consistent reduction in cases. Two Covid Care Centers are operational at Ambedkar Nagar Hospital, which has 50 beds, and Balak Ram Hospital, which has 25 beds, according to a government report. Only five admissions were registered at Ambedkar Nagar Hospital over the past three months, while there were none at Balak Ram Hospital.

The number of patients has steadily decreased at the remaining CCCs as well, according to reports.

According to officials, the Delhi Disaster Management Authority on Thursday decided to scale back the medical staff and infrastructure that had been deployed for COVID management in a planned manner. The health department will now formulate an action plan in response to this decision.

“The deven CCCs were closed and dismantled by Delhi government and one by the Centre and three others with total 4000 bed capacity- Radha Saomi Satsang ,Chattarpur, Sawan Kirpal, Burari , and Sant Nirankari, Burari- were closed but not yet dismantled”, officials said.