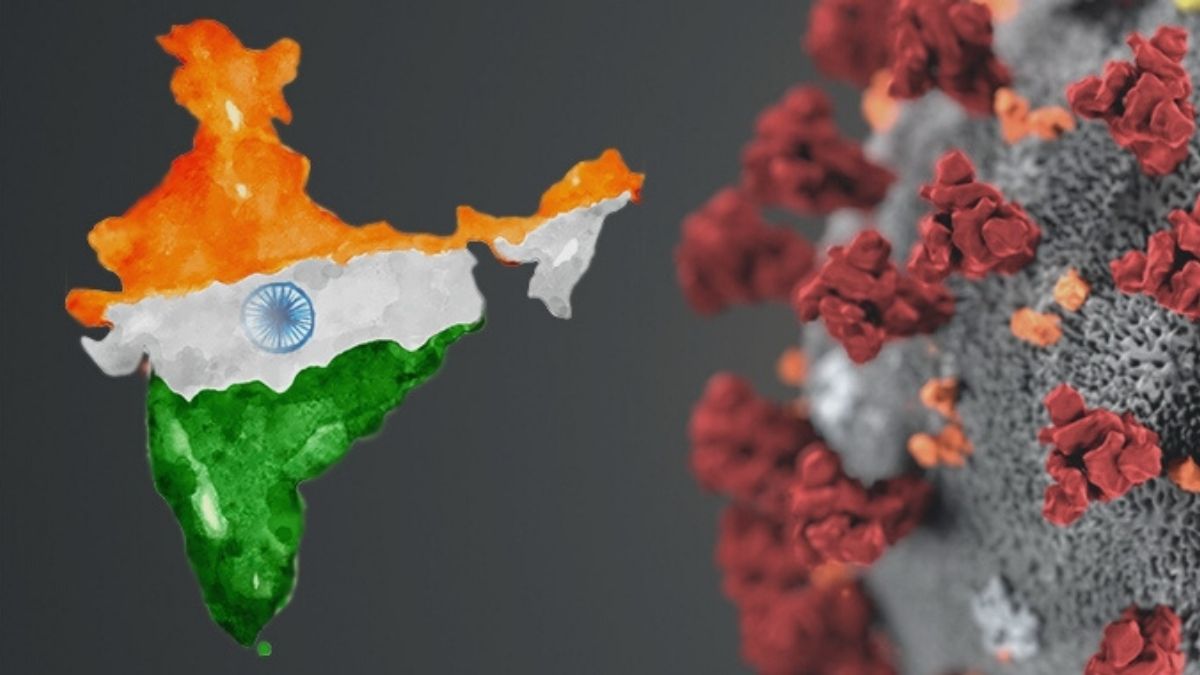 The times, they are a changing’. There is no better way to describe the Covid-19 pandemic than this famous song by Bob Dylan, which had become an anthem back in the day. For line it is drawn, the curse it is cast… resonate as the tremors of the pandemic are felt everywhere. With over 3/4th of the world population under some form of lockdown, there is hardly any economic activity that has not suffered at the hands of the ruthless Covid-19.

To contain the pandemic, like many nations, the Government of India has also imposed a lockdown, currently until 31 May 2020, impeding the movement of the people and the hustle of businesses. Recently, the Government of Delhi announced that the revenue collection in April 2020 is merely Rs 300 crore, down from about Rs 3500 crore in the same month last year. This is not a standalone case. The world economies are suffering, alas small businesses, and individuals are paying a heavier price. Business survival and job cuts are the sad realities of Covid-19’s newly created world. Although, the Indian Government has partially lifted the lockdown and some of the business activities have begun to hum again, albeit, with caution, many businesses are still under lockdown.

There are multiple negative consequences of the lockdown, which will further add to the woes of businesses after the lockdown is lifted like reverse migration, disruption of supply chains, drop in discretionary spending, amongst others.  With the world being shut, disputes on account of delayed performance and/or non-fulfilment of contractual obligations would rise, so would legal wrangles for businesses post lifting of the current restrictions. Below are some of the common legal issues that business in India may face in the world overrun by the pandemic.

Although contracts vary in their nature and purpose, most contracts specify the time for completion of obligations therein and/or expressly state that time is the essence of the contract. However, the onset of pandemic and the preventive response of the national government have made it impossible for most of the contracting parties to meet their obligations. Such non-performance of contractual terms has made the defaulting party vulnerable to legal action and/or termination of the contact leading to more losses.

In a contract where time is of the essence, Section 55 of the Indian Contract Act, 1872 (Contract Act) governs, as it provides for the effect of failure to meet the specified timeline. However, the intention of the parties has to be looked at and not the letter of the clause. The time is generally considered to be of the essence of the contract: 1. Where the parties have expressly agreed to treat time as the essence of the contract; 2. Where any delay would operate as an injury to the opposite party; & 3.

Where the nature and necessity of the contract require it to be so construed. However, the law in certain situations permits an extension of time to the defaulting party. Such conditions are generally subject to damages for loss incurred due to the delay. However, in case of failure to perform, even in the extended period(s), the aforementioned rigours of Section 55 of the Contract Act would be invoked against the defaulting party. In a contract where time is not the essence, upon delay in performance, the innocent party may sue the defaulting party for any loss that may be caused due to the delay. Thus, each agreement has to be looked into carefully to study the cause and effect and the remedy available to a party for non-performance.

Force majeure is a legal doctrine that gives refuge to a party to escape the consequences of failure in the performance of contractual obligations, due to reasons and circumstances beyond its control. Although not defined under the Contract Act, the essence of the doctrine of Force Majeure is imbibed in Section 56, which, interalia, provides for the effect of an unforeseen event(s)/ circumstance(s) that may prevent a party to a contract from performing its obligations thereunder.

In any event, if a party is unable to perform its contractual obligations, it must take immediate steps; by first and foremost, notify the other party of the force majeure event. Delay in notifying the force majeure clause robs the efficacy of the same, as the opposite party may allege afterthought on part of the non-performing party.  The onus of proving that the contract has fundamentally altered due to the occurrence of the Force Majeure event(s) is on the party invoking the doctrine. The defaulting party is under an obligation to mitigate damages, wherever possible, during the entire Force Majeure event(s).

In the melee of orders/directions passed by the Central and the state governments to give urgent reliefs to businesses, an Office Memorandum dated 19 February 2020 by the Department of Expenditure, Procurement Policy Division, Ministry of Finance has been quoted extensively, as the same provides that Covid-19 would be covered in the force majeure clause of the Manual for Procurement of Goods, 2017 issued by the Department and serves as a guideline for procurements by the Government.

The said Office Memorandum is in relation to the procurement contracts of the Government of India for goods and services and is not applicable to the interpretation of the force majeure clauses under private contracts. As stated, each contract has to be examined independently to determine if Covid-19 is a force majeure event under its ambit. However, the effect of the Government, administrative, and legislative actions have to be considered, even if not expressly stated in the contract. Thus, the effect of lockdown should be considered, while evaluating any default/breach of contract on account of Covid-19.

In contracts where there is no Force Majeure clause, a party may rely on Section 56 of the Contract Act which provides for the frustration of contract, if: 1. Performance of the obligations under the contract becomes impossible or unlawful due to change of circumstances beyond the control of the parties after the contract has been executed; 2. The object of the contract is lost.

The courts in India have time and again held that the Doctrine of Frustration is applicable only in cases where the contract has altered materially due to the occurrence of an event(s) and cannot be applied merely because of the performance under a contract has become onerous or costly.  It is impossible to lay down an exhaustive list of situations on which the doctrine of frustration can be applied. However, destruction of subject matter, non-occurrence of the contemplated event, death or incapacity of a party, etc. could be certain grounds for invoking the doctrine of frustration of a contract.

Here again, in order to claim that a contract is frustrated, it must be established by the party claiming frustration that the performance of the contractual obligation(s) has become impossible by reason of an event(s) which the parties had not anticipated at the time of entering into the agreement.

At present, it is impossible to comprehensively assess the consequences of Covid-19 on contracts, but it would not be incorrect to state that the performance of contractual obligations has been delayed and, in most instances, have also become onerous, if not impossible.  Thus, all the businesses preparing to restart in the world marred with pandemic must safeguard against the inevitable legal wrangles by taking timely positions under their contract(s).

The first step is to evaluate the contract clauses to ascertain the rights and liabilities and secondly, while proactively adopting all measures to mitigate the liability, in time invoke the correct legal doctrine of either seeking extension by claiming Force Majeure or complete pardon from the performance by invoking Doctrine of Frustration.  The preventive measures to control the march of the virus have caused an existential crisis for businesses and contraction in consumption demand should be the least of the worries.

However, as the saying goes, there’s always light at the end of the tunnel. Here’s hoping that the light shines sooner and shows us the path to a better and more promising future.