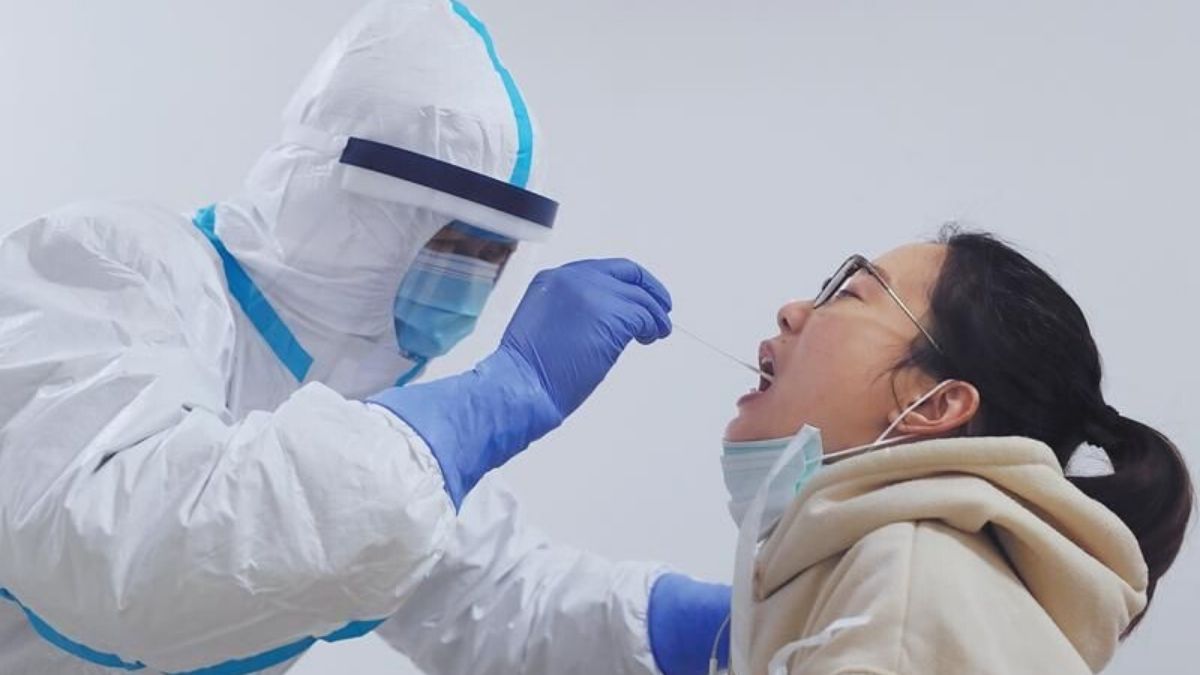 As the world suffers from the devastating Novel Coronavirus, or Covid-19, all our previously held notions of “being”, are presently under challenge. What makes this fight most difficult, is the sheer lack of knowledge at present about this disease. In these days of ambiguity, however, there are two things which have emerged most certainly and unequivocally.

First, it is beyond any shadow of doubt that the virus originated in China; Second, China has been very opaque in sharing information about the virus. The initial attempt was to supress awareness about this disease, including silencing and even detaining doctors and journalists, who tried to publicly talk about the human transmission of the virus. In fact, on 31 December, China falsely claimed that there is no possibility of human transmission of Covid-19 and dismissed it as a controllable seasonal flu. Till several weeks thereafter, the authorities did not put out proper numbers of the affected persons.

The provisions of the International Health Regulations (IHR), 2005 require every state party to assess the events occurring within its territory, which may constitute a public health emergency of international concern and notify the WHO of all such events within 24 hours. The information to be shared includes case definitions, laboratory results, source and type of the risk, number of cases and deaths, conditions affecting the spread of the disease and the health measures employed.

Incidentally, IHR, 2005 was enacted in wake of the deadly global outbreak of the SARS virus in 2003, which had originated in China and the situation had exacerbated due to China’s failure to share proper and timely information.

Having known since December, 2019 that this virus had affected many people, China only informed the WHO about it for the first time on 21 January. Even when the WHO asked China for specific details, it was done only as late as 21 February and that too, not directly, but by way of the publication of a research paper.

A recent study by the University of Southampton estimated that if China had provided complete information to the WHO three weeks before it did, then the cases worldwide could have been reduced by 95 percent.

The effects of such grossly negligent conduct are there for everyone to see and suffer. The logical question therefore is; What is the possibility of enforcing the liability for China’s negligence?

Individuals and groups from some countries have filed claims in their respective domestic courts seeking huge compensation from the People’s Republic of China. For instance, various class action complaints have been filed across district courts in the United States of America on behalf of persons as well as enterprises which have suffered due to the outbreak. However, as a result of the Vienna Convention on Diplomatic Relations, most jurisdictions provide immunity to foreign states from the civil jurisdiction of domestic courts.

Even the Foreign Sovereign Immunities Act (FSIA) of the US provides immunity to a foreign state from the civil jurisdiction of US courts. The exceptions under FSIA are cases of liability arising from a tortious act or omission of that foreign state and where actions outside the US territory cause direct effects within the US.

It would not be easy for these complaints to succeed, considering it would involve strict proof of negligence on the part of Chinese officials and proof of injury caused to the complainants themselves. The persistent refusal of China to share any information also acts as a barrier to proper evidence gathering.

The other challenge would be that, in the event, the complainants succeed in getting a decree in their favour, the execution of that decree would have to be done before a Chinese court. It is unlikely that a court in China would execute such a decree and proceed to attach assets of the People’s Republic of China.

Although, a limited recourse, perhaps, could be by filing an execution proceeding before another jurisdiction, within which any assets belonging to China are located. This method has been successfully used against Russia and Argentina in the past. However, one is left to wonder what repercussions this approach may have internationally, if such a strategy is adopted against China.

Liability of China under international law

By not cooperating with the WHO in a timely and transparent manner, China has clearly breached its obligations under the IHR. The Draft Articles on Responsibility of States for Internationally Wrongful Acts, adopted by the International Law Commission in 2001, which embody a fundamental principle of international customary law, hold a state responsible for its every “intentionally wrongful act”. An intentionally wrongful act is defined under the articles as an action or omission of the state under international law. Under the articles, the state responsible for the act is required to make full reparations for the injury caused by their wrongful acts.

Jurisdiction of the International Court of Justice

The general position is that, on the principle of state sovereignty, international dispute adjudication can only be carried with the consent of the parties and a state may not be compelled to appear before an international court. China has been known to show stiff resistance to the authority and jurisdiction of international courts in the past.

One available route is the authority of the UN Security Council (UNSC) to make a reference to the ICJ. However, this is not likely to succeed in the present case, considering China is a permanent member of the UNSC. The other available route is Article 75 of the WHO’s Constitution, which empowers the WHO to refer a dispute to the ICJ. This mechanism can only be resorted to if the mandatory negotiation between the parties before the Health Assembly fails.

This route is also not without its share of roadblocks. The claiming party will be first required to establish a “dispute” under the ICJ statute since the existence of a “dispute” is a condition for the court’s jurisdiction. A third possible route is the “Advisory Jurisdiction” of the ICJ, which can be invoked on questions of law. The ICJ has rendered various opinions in the past under this jurisdiction. Although, such opinions by the ICJ are not directly enforceable, but they are helpful to provide an assessment of legal liability of the defaulting party.

This can help lay a foundation for the organs of the United Nations, such as the General Assembly to pass resolutions condemning the failure of the party in default. It can also help other countries to come together in order to prepare political and diplomatic counter-measures against China, to try and induce it to meet its responsibilities. Such counter-measures may include the nation states suspending, or even deliberately violating their existing legal obligations owed to China. Other measures include suspending trade relations, restricting air travel and also seeking removal of China from leadership positions and memberships in the UN.

Employing such counter-measures would require a huge degree of international will and cooperation. In any case, such measures are practically very difficult to adopt, let alone execute, against a giant like China. The thousands of deaths caused by Covid should serve as a wake-up call for everyone to come together and work towards a more cogent and realistic mechanism that can hold nations accountable for violation of international obligations with impunity. With malaises like pandemics, terrorism, money laundering and human rights breaches becoming a harsh reality of the times that we live in, there seems no better time to make nations more accountable.

Virtual courts in the times of Covid-19: Are we future ready?

Corona toaster: From the lawyer who sold his scooter