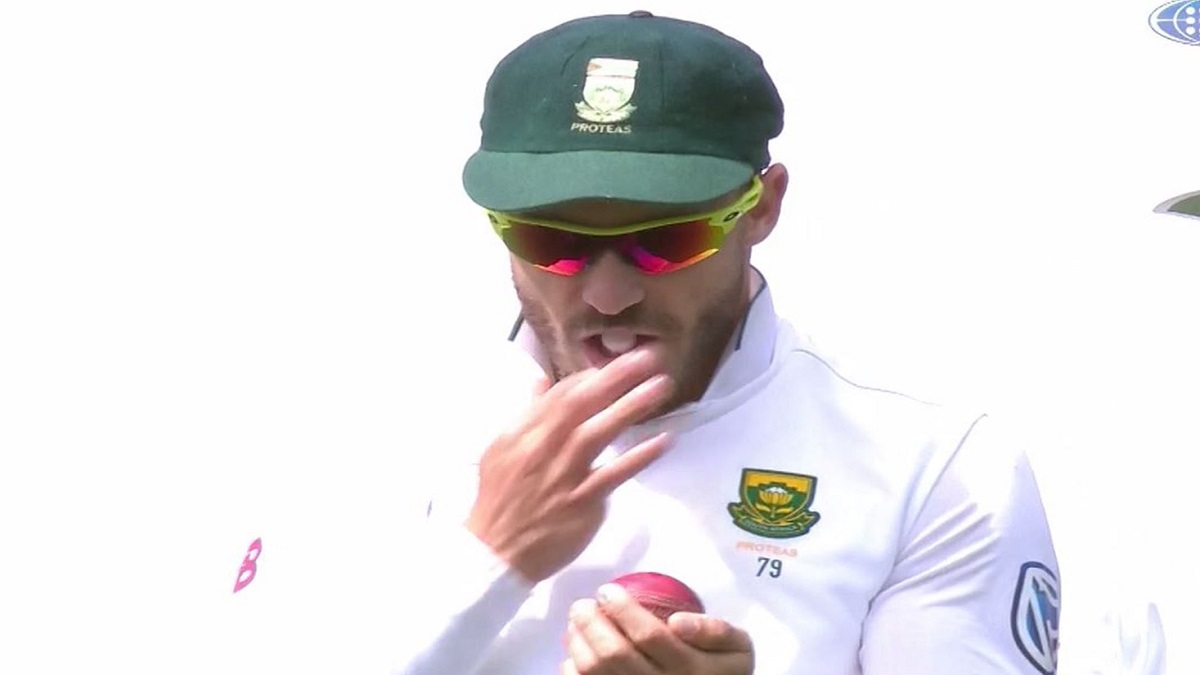 Cricketing legend Sachin Tendulkar, who just turned 47, believes that shining the ball may become a thing of the past when cricket resumes after the Covid-19 outbreak. “Shining the ball will change I think,” he said, adding: “Players will remain conscious of maintaining social distancing, giving high-fives to each other and hugging after celebrating the dismissal. Players will be wary for some time.” Cricketers use the age-old method of shining one side of the cricket ball with a combination of saliva and sweat, ostensibly to help bowlers generate more swing in the air.

Since most of the pathogens spread through saliva, players would be more careful, especially taking this pandemic into consideration, and avoid rubbing spit on the cricket ball. “You would want to play in an environment which is safe and secure. I still believe one has to be careful and be aware of what we have been hit with. The importance of good hygiene, something I have promoted as a UNICEF Goodwill Ambassador,” Master Blaster added.

With a lot of series and tournaments getting cancelled, Tendulkar “would like to believe that some tours are getting postponed rather than being called off”. He added, “The whole world has come to a standstill, it applies to all cricket playing nations. The whole calendar can be moved forward a little bit without altering too many things.” Tendulkar, who announced he won’t be celebrating his birthday this year as a mark of respect for corona warriors, is the only cricketer to score 100 centuries across all formats. Famously called the ‘God of Cricket’, he has amassed total of 34,357 runs in his international cricketing career that spans over 24 years.