Why big data is big buzzword in national security 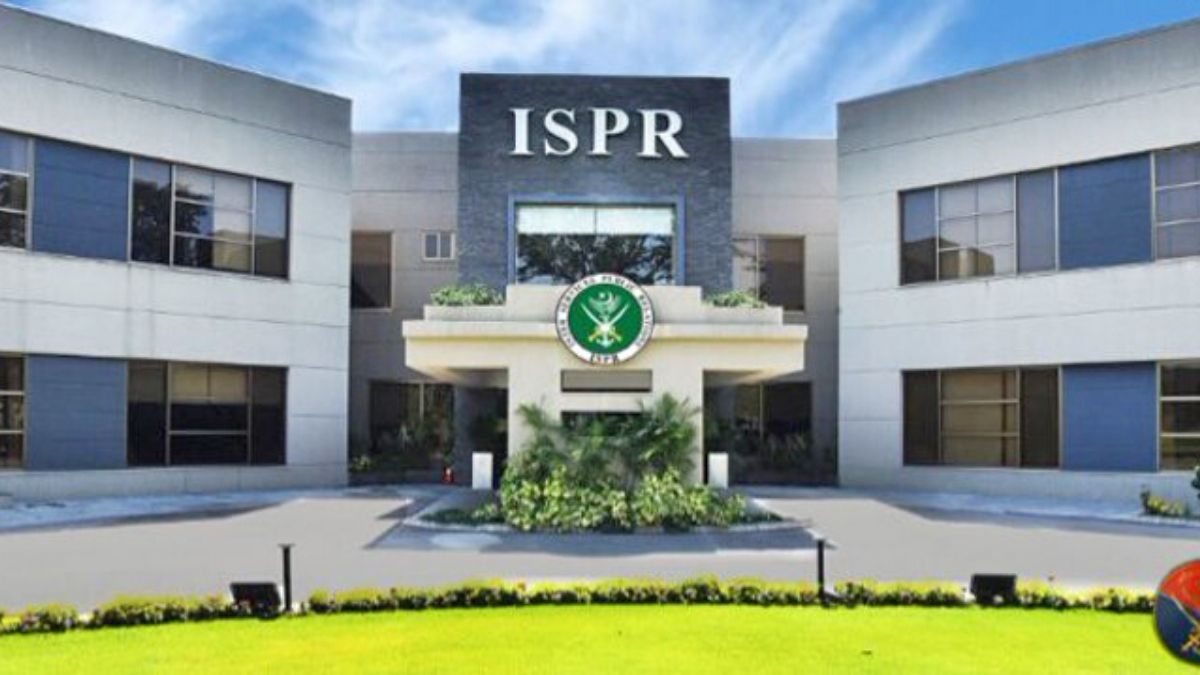 Pakistan is challenging India simultaneously in multiple arenas. Infiltration attempts continue, few succeed. It has attempted to give a local flavour to terrorist activities in Kashmir by raising and projecting “The Resistance Front” as an internal group, whereas it is nothing but a repackaged LeT.

The Army Chief has rightly termed it as the “Terror Revival Front”. It hopes that pushing a local flavour would enable it to bypass FATF sanctions. To substantiate its claims, it employs its political hierarchy to repeatedly raise localisation of terrorism on social media and global platforms. Ceasefire violations to support infiltration attempts are regular.

Simultaneously, Pakistan utilises social media as a weapon intending to break India’s internal fabric as also impact its relations with Muslim nations in the Middle East, by projecting India as being Islamophobic. To add legitimacy to its social media campaign there are regular comments by their political hierarchy, paid bloggers and writers based in the West on the subject.

Every anti-India comment by their political leaders is spread by mass endorsements employing their paid social media activists. Regular articles by pro-Pak groups appear in western media criticising every Indian action as being anti-Muslim. It is hoping to turn nations, currently favourable to India, against it, using the religious card. Militarily, India is responding hard.

Its cross-border artillery strikes are leading to casualties on both, terrorists in their launch pads and supporting military posts, while seeking to avoid any collateral damage to civilian population. Collateral damage cannot be fully avoided as it is within civilian residential areas that Pakistan deploys its weapons and launch pads. This has led to protests by local population in Pakistan-occupied Kashmir and Gilgit Baltistan against the Pakistan army.

Cross-border strikes by the army and deep penetration strikes by the air force has placed Pakistan on the defensive. Imran Khan and DG ISPR raising Indian artillery strikes and possible “false flag operations” on the global stage has little impact, as India is the nation of the day, while Pakistan has done nothing except seek loans and waivers, while supporting terrorist groups.

However, these actions have not deterred Pakistan’s misadventures. Pakistan needs specific and sustained targeting in case it is to be compelled to change path. Some nations only learn when they are paid back in the same coin and in double measure, Pakistan is one such nation. To beat Pakistan at its own game, India must initiate a strategic multimedia campaign employing all platforms globally.

The objectives of the Indian campaign should be targeting Pakistan’s economy, bursting the bubble of invincibility of the deep state, enhancing internal divide within the country, especially in regions where brutality by their security forces is specifically pronounced, including Khyber Pakhtunkhwa, Sindh, Baluchistan, Gilgit-Baltistan and POK.

In addition, highlighting Pakistan’s role in fuelling the continuation of the Afghan war, including backing the ISKP alongside the LeT and Taliban into attacking innocents in Kabul, undermining the true financial burden of the CPEC on the nation and projecting its poor human rights record are some more subjects which could be stressed on.

India should support the Afghan demand for reclaiming all Pashtun lands presently in Pakistan, using its proximity to the current Ghani government, by encouraging them to make it a mandatory term of reference for any deal signed with the Taliban post intra-Afghan talks.

This will have intense impact as Pakistan’s targeting of PTM leaders has already enhanced an internal divide and elicited support from Afghanistan. It would also provide a boost to anti-Pak terrorist groups operating in the region. PM Modi had announced support to the Baluch in his Independence Day speech in 2016. It is time to take it to its logical conclusion in the global arena.

As a first step we should also offer to open a Baluchistan embassy in exile in India as also grant asylum to Baluch separatists in exile. As a continuation of the campaign, India should create platforms where Pashtun and Baluch leaders in exile, human rights activists who have fled Pakistan and Kashmiri Pandits who have witnessed atrocities while being forced to flee are able to participate, share their experiences and project the horrors unleashed by the Pakistani security forces.

This could include talk shows and discussions on the global stage, organised by Indian sympathisers. Articles highlighting the same should be published regularly in global print media. To impact its economy, India should adopt a three-pronged approach. Firstly, multinational concerns could be warned that continuing commercial activities in Pakistan would debar them from operating in India, which remains a far more lucrative market.

This is only possible if India first declares Pakistan a terrorist state, places sanctions on it and requests nations close to India to follow suit. Secondly, India should seek to convince international donors to place tighter control on funds being released to Pakistan. Recent examples of the Pakistan government re-allocating funds received for battling the coronavirus for constructing an Army school in Islamabad, enhancing communication monitoring projects at ISI, totally costing Rs 2 million and providing a salary hike of over 20% to the Pakistan army could be highlighted as examples of misuse.

Finally, pressure on Pakistan through FATF can now be enhanced by exploiting the change in Indo-Myanmar relations. Myanmar was amongst the only three countries preventing Pak from being moved to the blacklist. If convinced to alter its stance, moving Pakistan into the blacklist is more likely.

For the largely Christian global audience, emphasis should be laid on atrocities being committed on minorities in Pakistan, including Ahmadis, Christians and Hindus, their forced conversions, rapes and abductions, including the sale of poor Christian women to Chinese flesh traders. It should also include blatant abductions and killings of Baluch, Pashtuns and human rights activists including dissidents abroad.

Its silence on the maltreatment of Uighurs in Xinjiang solely because of it receiving Chinese dole to display its double standards in accusing others should be a continuous projection. The threat of Pakistan’s nuclear assets falling into rogue hands is a global fear. This should continue being projected as a natural fallout of Islamisation within the country. For Pakistan’s internal audience, India should flood social media on few issues.

The first is the falsehood of Pakistan’s UN resolution claims over Kashmir and its irrelevance after the Shimla and Lahore agreements, signed by their own military supported leaders. The implication is that Pakistan has no global voice because their own army was behind the signing of these accords leading to bilateral talks being the only way forward. Secondly should be undermining the credibility of the Pakistan army, which steadfastly controls all organs of the state, leaving democracy only in name.

The current suffering of the local population is because the army refuses to reduce its defence budget, despite a failing economy. When there is no food or jobs and their economy is crashing the army is demanding an increase in salaries. This can be exploited. Thirdly is to project the reality behind the CPEC, whose repayment of loans would break the back of the Pakistan economy in the coming few years. Added to the burden of current Chinese loans is additional loan being taken for the Diamer Bhasha Dam project.

The campaign should also include that the maximum gainer from the CPEC are their army generals, who control the implementation of the CPEC pushing accountability under the table. The involvement of the army Frontier Works Organization in the Diamer Bhasha dam only adds to their pockets. The locals would neither get jobs nor obtain any benefits. Pakistan in its media campaign is forced to use fake pictures and videos to project a fake narrative on India.

On the contrary, there is enough open source information on Pakistan’s atrocities, mistreatment of minorities and extrajudicial killings available for exploitation. There is also no dearth of inputs on how Pakistan has exploited its provinces including Baluchistan to boost Punjab from which it sources a large part of its senior army officials. The above themes are only a guideline. There could be many more which could be considered alongside specific target audiences.

For such a counter campaign to be effective, India needs to create an organisation to project, plan and implement. It has no dearth of technology and experts which it could employ. International and domestic perceptions are currently influenced by calibrated and planned projection on multiple media networks, an act which India has hesitated to be openly involved in. The time for countering Pakistan’s propaganda and displaying its true face to the global audience is the need of the hour.