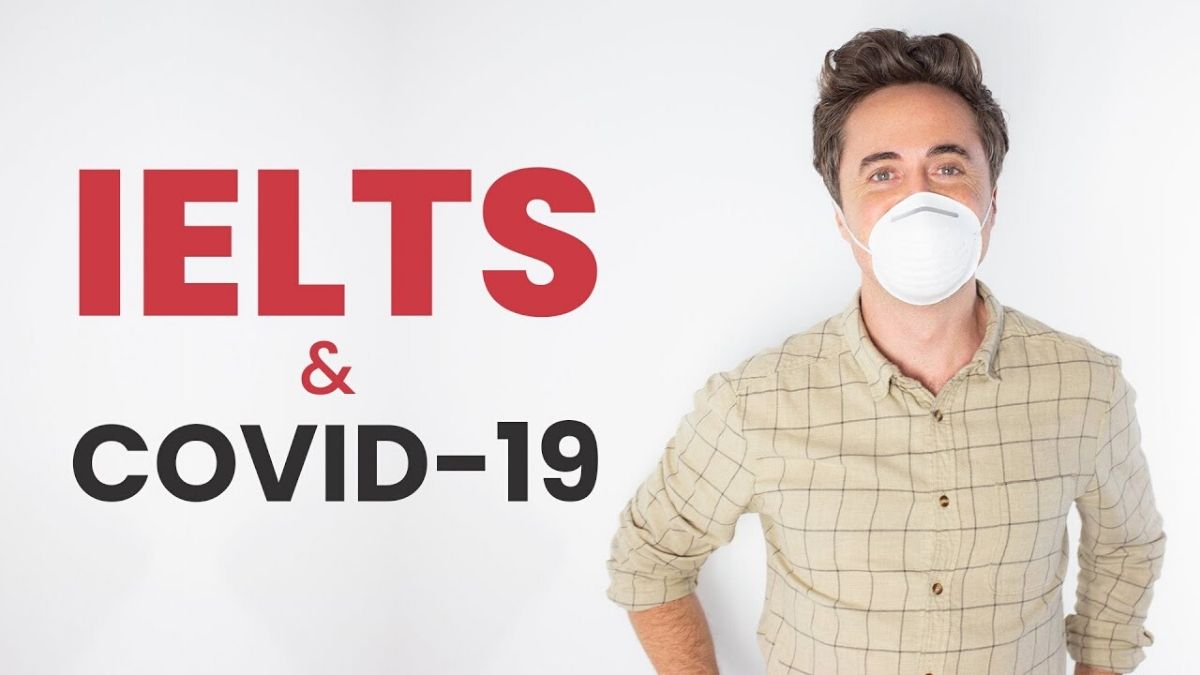 Immigration offices, visa consultancy firms and International English Language Testing System (IELTS) coaching centres have come to a complete standstill in the wake of the Covid-19 pandemic. As a result, close to 2,000 families have been hit hard across Punjab, and they include teachers and employees working in the immigration sector. Some families are close to starvation and around 100 license holders in Barnala district are on the verge of closure since 22 March.

They have urged the government to come up with relief measures and direct only 50% of the total rent for the institutions this year. Annually, the coaching institutes prepare as many as 35,000-40,000 candidates to go abroad. Located in the prime hubs of the city, namely Model Town Extension, Sector 32, Feroze Gandhi Market, near the ISBT, Doraha, Khanna, Samrala and Macchiwara, there are around 750 such centres and visa firms which pay a monthly rent of Rs 1 lakhRs 2.5 lakh.

With no income, the firms are now buying time from landlords to pay rent. Not only building rents but also bank loans, salaries of teachers and other employees continue to remain a major problem for these businessmen. Thousands of students are also upset with the current situation, especially those who took their examination in March and were looking to start their careers. In many cities, there has been rage and anger on this matter, which have not been addressed. After the Centre’s Unlock 1.0 announcement, the Punjab government has extended the lockdown till 30 June.

However, the government has exempted some businesses after seeing the economy come to a standstill. But there are still many others which are completely closed, the conditions of operators and employees of those are worrisome. In many districts, several immigration and IELTS offices have fired teachers and telecallers because classes are not being held. Students are not enrolling for IELTS coaching either as board examinations of class XII and final-semester examinations of college students are still on hold.

Parents are also reluctant to send their children abroad for studies both due to concern and losses in their own businesses. On Sunday, the operators of immigration offices and IELTS centres gathered in Barnala to express their anger and silence for 5 minutes. Talking about the situation, the owner of a centre, Shiv Singla, said, “The Punjab government has given permission to work in all the work areas but no exemption has been given in our work due to which we are facing heavy losses in our offices.

Nearly 2000 working families who are directly connected with us are in a state of starvation today. Work is closed, salary is still on hold. Rents, electricity bills, bank loan installments, interest rates are also increasing. We are willing to cooperate with the government and follow all its guidelines but we really want it to let us restart our businesses.” Pawandeep Singh, another institute owner, said, “We have incurred tremendous losses and many of us are in debt. From paying rent of institutions to bank installments, we do not have any earning and hence, everything is at a standstill.”

Another owner of an IELTS centre, Kulvinder Singh, complained, “The institutes are closed due to the pandemic and so many families are jobless. The future of hundreds of youth is also stuck and students are facing the biggest problems. The generation is in a double mind whether they should resume education in their own country or study abroad.” “In Barnala, there are 7,000 students who prepare for IELTS every year, but due to Covid-19, the exam of IELTS has also been cancelled.

We are ready to hold classes by maintaining social distancing, for eg, having 15 students in a class of 80. Temperature of students can be checked prior to entering institutions and asking them to download Aarogya Setu app is also possible. We will keep track of all their data, we just request the government to help us and issue new regulations for us,” said Nipun, another institute owner. Demand letters have been sent to authorities stating the problems and urging for relaxations soon. If the livelihood of these families does not start, most of them may have to commit suicide, said a centre owner.