Corona crisis can be a blessing in disguise to attract FDI leaving China: Nitin Gadkari

With 14 ministers, Scindia gets a big share in MP Cabinet

India won’t back down: Nikki Haley on Chinese app ban 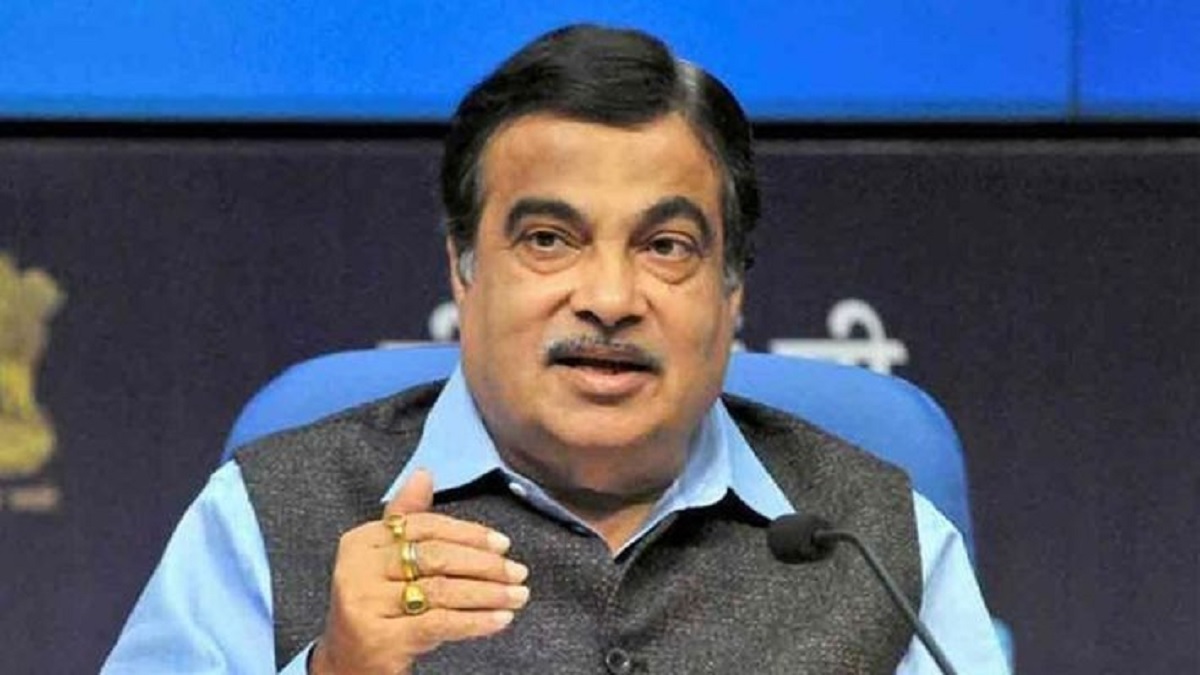 Everyone in India is waiting for the government’s decision on the lockdown, either lifting it or extending it. A: At this moment, we are fighting against the coronavirus and it is not only corona we are fighting, but on the economic front also. We will definitely win this battle and what I suggest should be done at this moment is to use masks, sanitisers and maintain distance and hygiene in the industry is also very important. As you asked about whether the lockdown will be lifted or it will be extended, we have given our reports to honourable Prime Minister Narendra Modi and the Prime Minister will officially announce it.

Q: Before talking to us, you have spoken to various transport ministers and chief ministers of different states.

A: Yes, I did speak to the chief ministers, deputy chief ministers and transport ministers of various states for four hours and discussed about the supply chain which was paralysed due to the lockdown. I told them we have opened our highways and we will ensure that supply chains should not get disturbed or hamper goods transport. After the clear indications from the Home Ministry and their guidelines, with the starting of National Highway operations, it will allow the opening of dhabas, export import activity and this can’t be stopped for long. National Highway work has also started and migrant labourers will start getting employment. They would be in a situation to earn money. We should look at the current crisis as a blessing in disguise as many Japanese companies are coming out of China and we will try to attract them through FDI in India. It’s not only Japan which wants to come out of China, it’s many other nations who really want to move out of China and have shown their interest in investing in India and the technological joint venture with India. We have an aim in sight to increase our exports and reduce the imports as economy grows and the dream of $5 trillion economy and Rs 1 lakh crore infrastructure.

Q: Every citizen feels China should be taught a lesson due to the origin of the virus from there. Some have suggested boycott of Chinese products. What is your opinion?

A: This is a very sensitive matter. I don’t want to jump into this controversy. America has already made its intention very clear but what we feel is that new technology, skill innovation, entrepreneurship and science is required. Our aim is to attract FDI. We are here with the mindset of giving them a red-carpet welcome and not only this, all facilities, no red tape, corruption-free transparency and time-bound execution of their needs will be done on priority. Working on this, it will help industry to grow, MSME to grow, it will help getting FDI and it will lead to result-oriented work and infrastructure in the country and increase of exports will help India grow and develop after this current crisis. On China, I don’t want to jump into this controversy neither do I want to make any comment but we are focusing on developing our economy.

Q: Maharashtra, your home state, has not been able to halt the spread of the coronavirus.

A: I spoke to Maharashtra Chief Minister Uddhav Thackeray and the chief secretary. I am constantly in touch with them. The worrisome situation is in Mumbai and Pune which is really alarming and I don’t want to make any politics or make any political comment but I can say that we all are together. Being together, I have spoken to Deputy Chief Minister Ajit Pawar and  Nationalist Congress Party president  Sharad Pawar. We talked on bout how to fight unitedly and control and win over this corona crisis and all seem to be very sensitive in controlling this. We can do politics after we defeat corona, it is too early to talk about any politics in Maharashtra and we are all united.

Q: RSS chief Mohan Bhagwat and Prime Minister Modi have very clearly said corona should not be given a communal colour.

A: I am here to state that that nobody is being targeted on their caste or creed. If you are talking about the Tablighi Jamaat, I must tell you that there is a misunderstanding which has been created. The misunderstanding is that fruit-sellers are mainly Muslim, so people have fear in their mind that if they buy fruits or vegetables from them, they will get corona. Our government is trying to have confidence-building measures among all. Let me tell you that we are not here to tolerate anyone creating a ruckus out of this fear of any particular community being targeted and that no one should be given stepmotherly treatment.

Q: The exodus of migrant labour is turning to be the main concern all over the country.

A: Yes, you are right. Migration is on the rise since people do not have employment. There are several problems but I have a question. If they go back home, what employment will they get? My suggestion is that to stop community transmission through people travelling from one place to another, it is better that they stay where they are. They should be provided employment and food and shelter. They called me as well to return home and the government is working towards it.

Q: Different governments are planning to get back labourers and citizens from their states.

A: I disagree with the decisions by the respective states. I wish to alert them that this is a sensitive matter and it is not a good time for anyone to travel. People should be where they are and it will raise new questions. I would suggest and request industries to meet the basic needs of migrant labour, otherwise it might give birth to several new problems. Do I respect the decisions of the respective chief ministers? We should look at America, Spain, France, Germany and Italy who did not shut their international boundaries and their death toll. Look at India’s decision and the leadership of Prime Minister Modi and his decision and the number of corona deaths in India. It is up to the chief ministers to look into data but I will still appeal them to rethink.

Q: Due to corona, your own department and ministry of MSME, which is the spine of industrial growth, seems to have broken down completely.

A: MSME contributes 29% of the industrial and economic growth in the country. It creates 11 million jobs. We have started restructuring and we are happy the RBI has taken few steps to revive it. We have given many sops. I am constantly in touch with the finance minister, the PM and the Government of India is with industry. But let me tell you one thing, there is a loss and fall in revenue. Though Government of India is also facing the problem, state governments do not have funds to disburse salary. There is a challenge for banking system as well. We have to protect all and we have to survive and move ahead with little support but we need the support of all as well.

Q: Due to the corona crisis, aviation, hospitality and travel industry have completely collapsed. Do you think the Rs 12,000 crore package for aviation industry will suffice?

Q: What would you like to say on the attacks on sadhus? Two sadhus and their driver were killed in Maharashtra’s Palghar and two sadhus in Bulandshahr.

A: This is really unfortunate at this point of time or any time. Innocent people and sadhus are being targeted and killed. I shall request the respective state governments to take stern action against the guilty so that the people should fear the law. They cannot allow anyone to escape and strict action as per the law needs to be taken. Our government is not going to tolerate this.

Q: When the first lockdown started, you promised citizens that no toll will be operational until it ends.

A: See, let me tell you, we have to regularise everything. As it is, 65 to 70% of National Highways are now operational and we will have to compensate the private toll operator. It is on build-and-operate basis, if we are giving the best facility which is being used by motorists. Then, I think they need to pay and I request the people that it is a hard and trying time. They should help and cooperate with the authorities.

Q: In Delhi alone, 24,000 challans have been sent to people engaged in emergency duties like doctors, mediapersons and others. Do you think it is appropriate at a time of emergency like this when doctors are rushing to the hospital to save lives?

A: See, I must tell you that anyone breaking the law will not be tolerated. I request all that violating traffic rules will definitely result in challans. There is no point saying I am a doctor, engineer, politician or journalist, no concession will be given to anyone. So kindly make a note and follow traffic rules.