Cops thrashed by miscreants in Bihar - The Daily Guardian 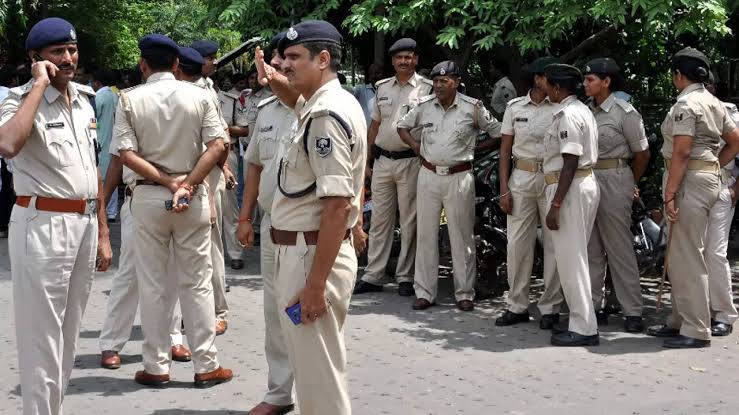 In a shocking incident, a squad of police officers were chased and beaten as they attempted to search some people who they said were carrying illegal weapons in Patna, the capital of Bihar.

The incident happened on Thursday in Patna’s Pirbahore police station neighbourhood. The purported incident also left one cop critically hurt. The wounded policeman has been admitted to the Patna Medical College and Hospital (PMCH).

Cops from the neighbourhood police station were alerted to reports of some people near Patna Market carrying illegal weapons. Four people were searched as the police team arrived at the location near the Shia Masjid and began transporting them to the police station for further investigation.

Meanwhile, numerous criminals surrounded and attacked the police unit. The four others who were being held by the police were also released by the accused. When the police tried to leave the area, they began rushing after them and manhandling the officers.

Following the incident, a sizable crowd gathered at the police station and gheraoed it as well.

The local neighbours stated that police officials reached the spot in civilian clothes. Moreover, they claimed that police had harassed the teenagers based on incorrect information. For half an hour, people stayed outside the police station and staged a protest. A complaint has been brought against the defendants for assaulting police officers and impeding the performance of their official responsibilities.

Police claimed to be reviewing CCTV material to identify criminals who assaulted officers.

SC stays demolition of Goa’s Curlies restaurant, which is linked to the death of Sonali Phogat