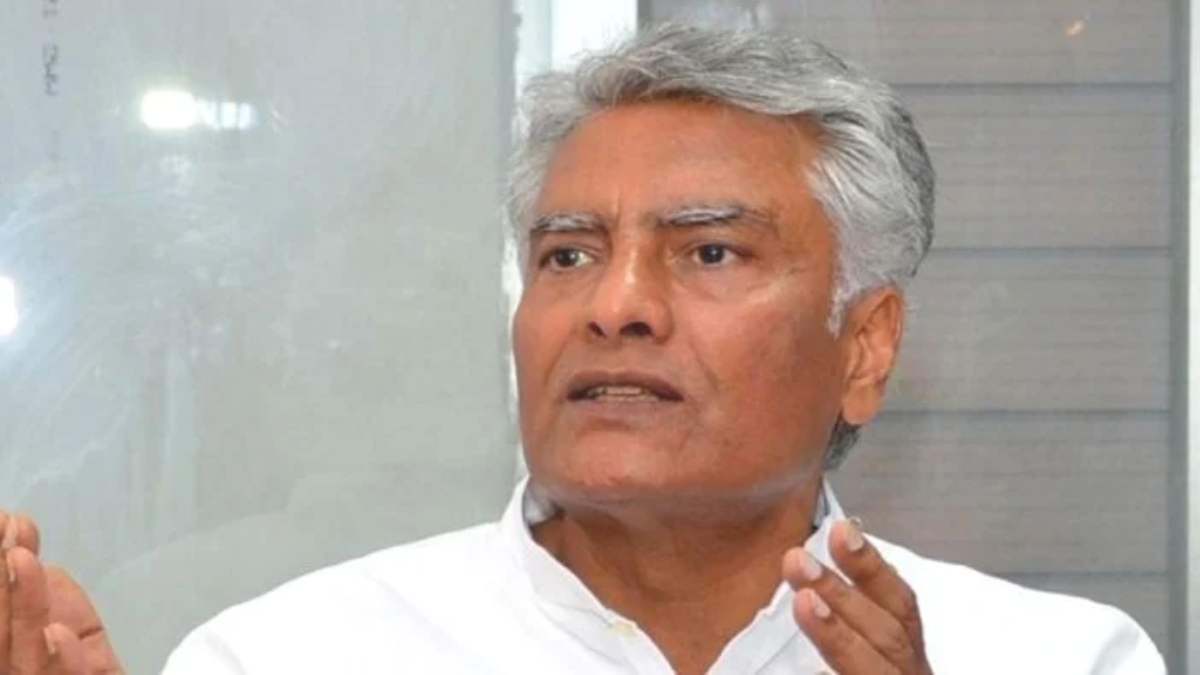 Slamming the Narendra Modi government over the farm bills passed by the Rajya Sabha on Sunday, Punjab Pradesh Congress Committee (PPCC) president Sunil Jakhar said that his party and the Punjab government would challenge this law in the Supreme Court seeking justice for the farmers of the country.

Talking to The Daily Guardian, the Congress leader said agriculture is a state subject and the Central government should have consulted all before passing these three bills. He alleged that the Modi government enacted this law just to benefit capitalists.

“Now, agriculture is being sold to the capitalists. This law has been brought for certain industrialists. Government is wrong in saying that exploitation of farmers will not happen but the reality is that capitalists will exploit them,” he said.

Accusing the BJP of being anti-farmer, the Congress leader said, “New law will hit the farmers very hard. Farmers will get no freedom due to this law. This will destroy the farmers. Congress is opposing these bills from day one countrywide PM Modi was not even aware that farmers could sell their produce anywhere in the country. So what is freedom then? He is misleading the country.”

On Minimum Support Price (MSP), Jakhar said that they couldn’t trust the government on it because it had previously said that GST and demonetisation would benefit the traders and destroy black money which never happened. He also added Railways is being privatised while the government used to say that it won’t and alleged that all public sector units are being sold off. “How can we believe that they would add an MSP clause in the law? The government is giving false assurance on that,” he said.

Meanwhile, the Farm Bills have caused a huge political uproar in Punjab. Jakhar termed Shiromani Akali Dal (SAD) MP Harsimrat Kaur Badal’s resignation from the Modi government’s cabinet as a drama suggestive of political opportunism. He also alleged this move as nothing but a stage-managed fixed fighting between the SAD and the BJP to mislead the farmers. “If SAD had kept interest of farmers in mind, it would have left the NDA on the very first day and they would have forced the government not to bring this law. The SAD has betrayed the farmers. Sukhbir Singh Badal and Harsimrat were enacting this drama just to save themselves from ED,” he said.

Jakhar alleged that the PSU FCI is being finished by the government and agriculture Bills would be a big election issue in Punjab.